More than 70 years after her death, the sculptor Camille Claudel—Auguste Rodin’s muse and mistress—has a museum of her own. The Musée Camille Claudel opened in her former family home in Nogent-sur-Seine, around 70 miles southeast of Paris, on 26 March.

Better known for her passionate, tragic relationship with Rodin and her 30-year confinement in a psychiatric hospital near Avignon, Claudel was largely forgotten as an artist until the late 1970s. The new museum holds most of the sculptures that she did not destroy when her affair with Rodin ended. It aims to offer a broad overview of Claudel’s artistic trajectory that complements the smaller collection of her works at the Musée Rodin in Paris.

Preparations for a dedicated museum began in 2008, when the town purchased the villa and the collection built by Claudel’s great-niece, Reine-Marie Paris, and her partner Philippe Cressent. Assembling the 43 core pieces by Claudel, including drawings, plaster casts and mixed-media sculptures, “involved a lot of detective work”, says the museum’s director, Cécile Bertran. 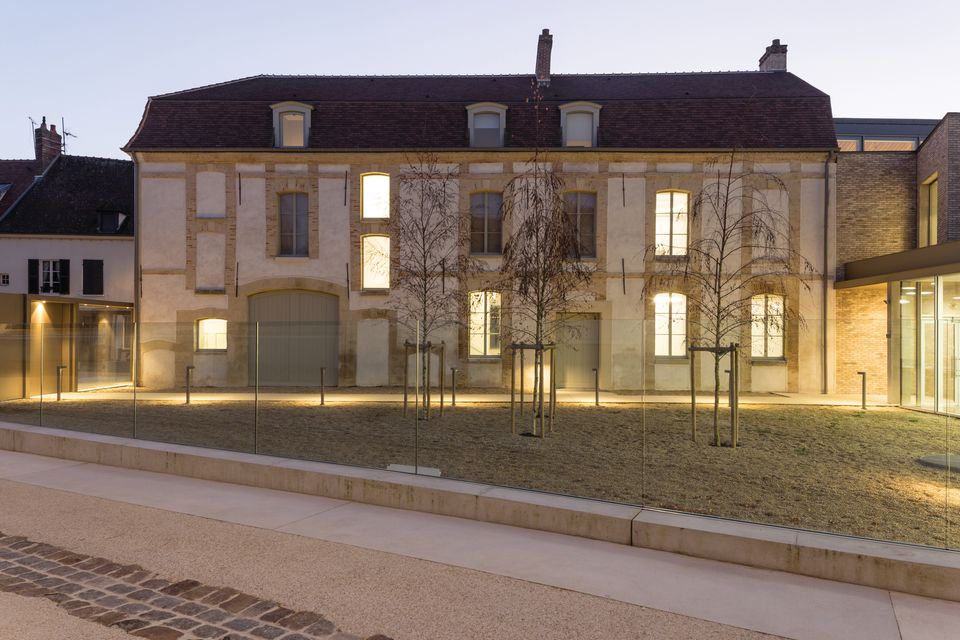 The collection spans her career, beginning with Old Hélène (1882), the first work Claudel exhibited at the French Artists’ Salon, through her most productive decade, 1889 to 1898, and up to late bronzes from 1905. Pride of place goes to her only monumental marble sculpture, Perseus and the Gorgon (1902), which the town acquired for €950,000 in 2008, thanks to heritage funding and corporate sponsorship. French museums, including the Musée des Arts Décoratifs and Musée Bourdelle in Paris, are also contributing long-term loans.

The Camille Claudel museum puts an “original and exceptional talent” back into the context of her time, Bertran says. With more than 150 works by other sculptors from the period, the comparative displays finally give Claudel an equal footing with Rodin. “We will show the differences and links between the two artists’ work, thus revealing how they inspired each other,” Bertran says.