Future of the Swiss watch and jewellery fair, which is owned by Art Basel's parent company, now hangs in the balance 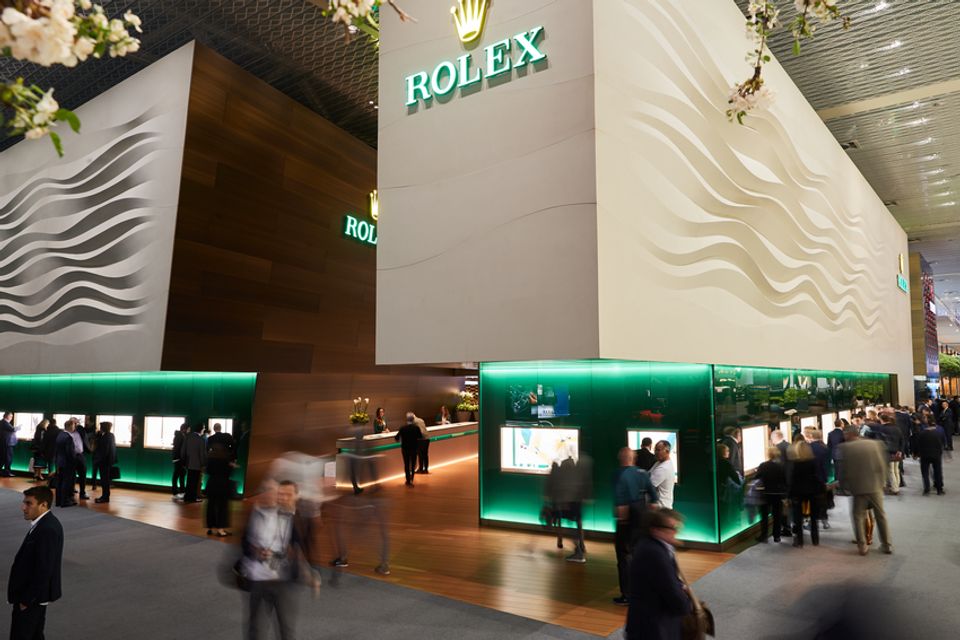 Along with Chopard and Tudor, the luxury watch makers now plan to create a new trade show in Geneva with the Fondation de la Haute Horlogerie, which organises the rival Watches & Wonders fair, postponed until April next year.

MCH says exhibitors’ plans to move to Geneva were never mentioned in discussions about postponing its own show from April to January 2021 due to the coronavirus pandemic. Following the defections, the group says it will now spend the next few weeks “making a decision on the continuation of Baselworld and on investments in its further development”.

In a joint statement with other watchmakers, Rolex says it was unhappy with changes at Baselworld and recent decisions taken by MCH Group. Speaking to Reuters, the Geneva-based firm Patek Philippe describes a breakdown in relations with the Baselworld organisers, saying the company “is not in line with Baselworld’s vision anymore” and that “trust is no longer present”.

However, MCH says that companies including Rolex spoke out in favour of a postponement to January 2021. “The objective was to find the earliest and best possible date for the industry following the Covid-19 related measures,” the firm says in a statement.

Exhibitors were apparently offered two refund options: either they carry over 85% of their fees to next year while MCH keeps 15% to offset costs already incurred, or they take a refund of 30%, with 40% rolling over to 2021 and the remaining 30% going to MCH. However, according to Rapaport News website, the terms angered some exhibitors who say they were not consulted over the new dates, which clash with a number of other shows including the Miami Beach Antique Show, Italy’s VicenzaOro fair and the Tucson Gem Show.

MCH concedes it didn't contact all 600 exhibitors, but consulted with an advisory council on the new dates and offered “unprecedented conditions” when it came to the refund, “which go far beyond contractual obligations”.

The Swiss group concludes that plans by Rolex, Patek Philippe and Chanel to move to Geneva must have been “in preparation for some time” and that the “discussions concerning the financial arrangements for the cancellation of Baselworld 2020 are now being put forward as an argument”.

The defections will come as a significant blow for MCH, which last month predicted sales losses of up to CHF170m ($177m) for 2020. Other fairs owned by the group to have been cancelled or postponed include Art Basel in Hong Kong, which will now take place in March 2021; Art Basel in Basel, postponed from June to September; and Masterpiece London, which has cancelled its 2020 edition, due to open in June.