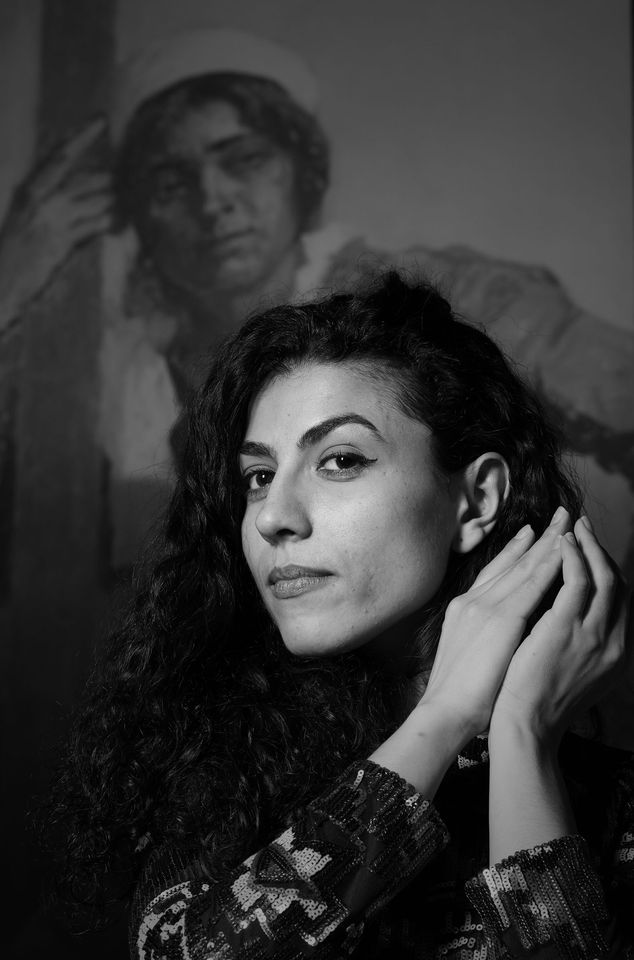 A new digital archive devoted to Romani arts and culture launched on 24 January, showing the visual arts, dance, flamenco, film, literature, music, theatre and drama with the aim of establishing a reliable source of knowledge to promote Romani culture and serve as a counterweight to stereotypes and prejudices.

RomArchive.eu gives information in English, German and Romanes and includes sections related to the persecution of the Roma under the Nazis and historical information on the civil rights movement. The participants, from 15 countries across the European Union, are mostly from Roma communities. The archive received €3.7m in funding from the German Federal Cultural Foundation and is supported by the European Roma Cultural Foundation and the Central Council of German Sinti and Roma.

“It is not the Roma who dominate their image in public, but rather the clichés, attributions and images of others in the majority populations—which have always been marked by a mixture of fascination and contempt,” a statement from RomArchive says. “There is hardly any positive counter-image or enlightenment about the reality and cultures of Roma. Exclusion and disregard are revealed not least by the fact that the diverse cultures of Roma are largely ignored in European cultural institutions.”

Collecting Romani arts together under one label “could become a really important way of reclaiming our practice, reclaiming our art history, reclaiming our culture,” says Ethel Brooks, a member of the advisory board of RomArchive and an associate professor at Rutgers University in New Jersey.

A festival of Romani arts marking the archive’s launch at the Akademie der Künste includes an exhibition of contemporary artists called Here to Stay. Stopping Places, organised in cooperation with the Berlin gallery Kai Dikhas.

From 27 January, RomaRising at the Akademie der Künste will display black-and-white photographs by Chad Evans Wyatt portraying minority representatives, while an installation by the Finnish filmmaker Katariina Lillqvist, Tales of the Endless Road, brings Romani folktales to life in animated films with handmade puppets.