Describing the donation as the most significant to the department in nearly 80 years, museum will rename galleries after the philanthropist 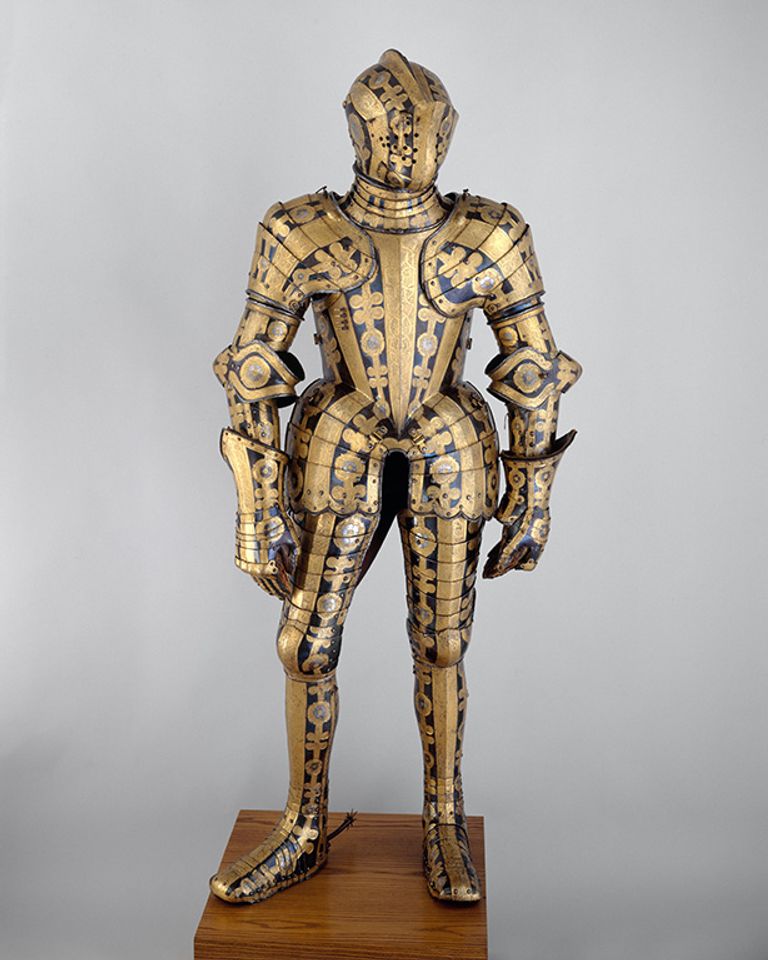 Armour for the field and tournament for Duke Friedrich Ulrichof Brunswick-Lüneburg, Prince of Wolfenbüttel, fashioned in the Greenwich royal workshops in England from 1610–1613. It will be donated to the Metropolitan Museum of Art by the philanthropist Ronald S. Lauder. Hulya Kolabas, New York

The Metropolitan Museum of Art announced today that the cosmetics magnate Ronald S. Lauder would donate 91 objects from his collection of medieval and Renaissance arms and armour to the institution. The gift, described as the most significant in that domain since 1942, will result in the renaming of the Met’s encyclopaedic suite of 11 arms and armour galleries, one of its more popular attractions, after the billionaire philanthropist.

The Met said the gift included “significant financial support” that would keep the institution at the fore among museums presenting and studying arms and armour. It declined to give an estimate of that support or to disclose the value of the 91 objects donated.

In a statement, Max Hollein, the Met’s director, describes the gift as “outstanding in its magnitude and one of a kind in its quality”.

“This transformative donation is a testament to Mr Lauder's extraordinary dedication to the museum and his continued leadership in supporting the Department of Arms and Armour, which has spanned decades and seen important loans for both long-term installations and major exhibitions over the years,” he says.

Assembled starting in 1976 with early help from Stephen Grancsay, who had been a curator of arms and armour at the Met from 1929 to 1964, Lauder’s collection is notable for its rarity, quality, distinguished origins and variety, the Met says. The museum points, for example, to 17th-century field armour made in Tuscany in a workshop patronised by the Medicis, and armour for field and tournaments fashioned in the royal court workshops at Greenwich in the same century as a gift to Friedrich Ulrich, Duke of Brunswick-Lüneburg, Prince of Wolfenbüttel.

The Met also cites a parade burgonet of silvered and gilt steel embossed with ornament in low relief that was made around 1560 for a member of the Colonna family of Rome, and important shields, swords and daggers, maces, crossbows and firearms. 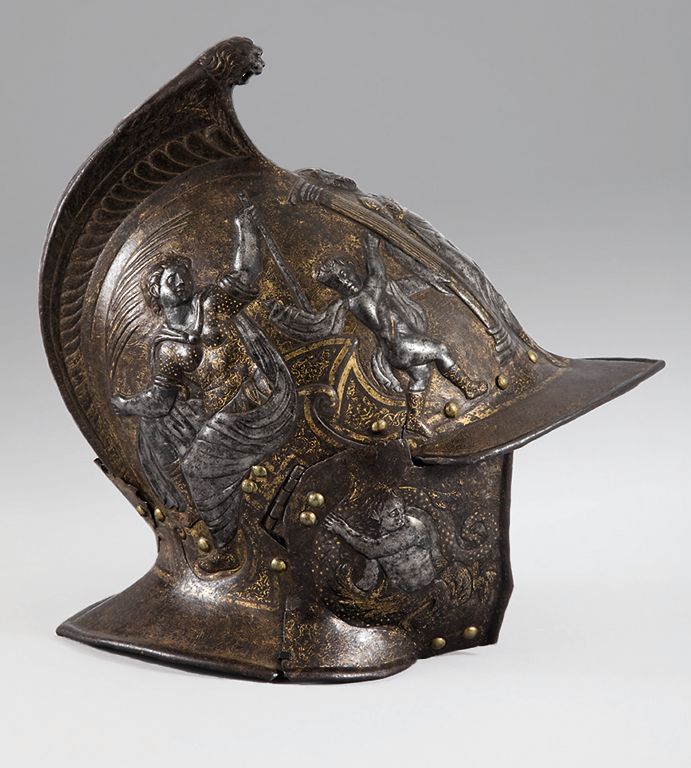 A parade burgonet for a member of the Colonna family from around 1560–70, a promised gift to the Metropolitan Museum of Art by Ronald S. Lauder Hulya Kolabas, New York

The museum says the Greenwich armour has been reunited with matching gauntlets from the same workshops that entered the Met’s collection in 1913 and that the ensemble has already gone on display in the arms and armour galleries for a six-month period.

“Since I was a teenager I have been fascinated by and had a special love for arms and armour,” the museum quotes Lauder as saying. “I would spend hours at the Met, imagining the stories of knights, kings, and princes. Later, I realised that arms and armour had a distinct beauty all its own, which represents the best sculpture of the 15th and 16th centuries.” He says he then began collecting in his early 20s.

Lauder is far better known as the founder of the Neue Galerie and for his trove of German and Austrian Expressionist art, but the treasures he has amassed span many categories.

He and his brother, Leonard A. Lauder, both heirs to the Estée Lauder Companies cosmetics fortune, have lavished much of their largesse on the New York museum world. The sizeable arms and armour gift follows a landmark promised donation by Leonard A. Lauder of his renowned collection of Cubist art to the Met.

Pierre Terjanian, curator in charge of the museum’s Department of Arms and Armour, characterises the promised gift as “historic and transforming”. “It will provide stunning expressions of the armourer's art that were previously not represented in the museum's collection,” he says, “and will add depth to areas in which we are already strong.” In addition to European arms and armour, the collection includes rich holdings from the Middle East, Asia and America, including striking examples from Japan. 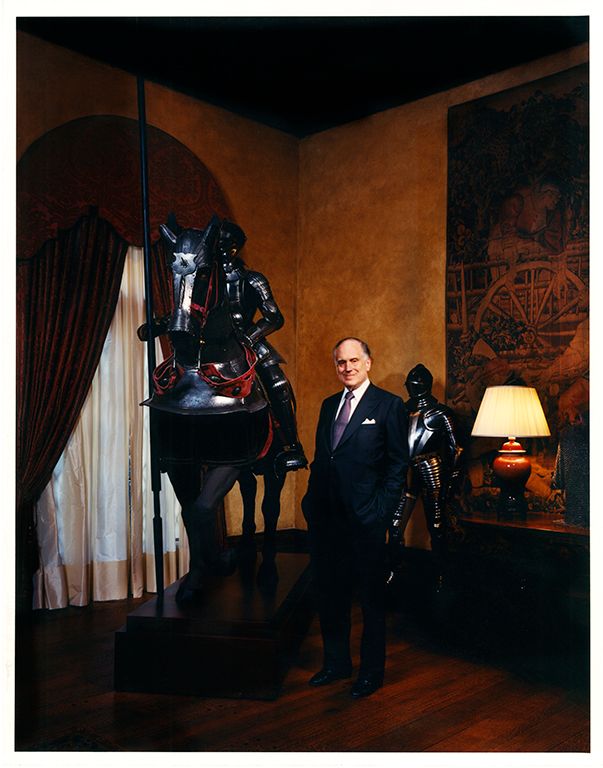 Ronald S. Lauder in his home, flanked by a knight and charger in German armour from 1515-30, left, and an Italian suit of armour from around 1600-10 Mark Hiethoff
More NewsTopicsMetropolitan Museum of ArtArms and ArmourRonald S. LauderPhilanthropyMuseums & Heritage