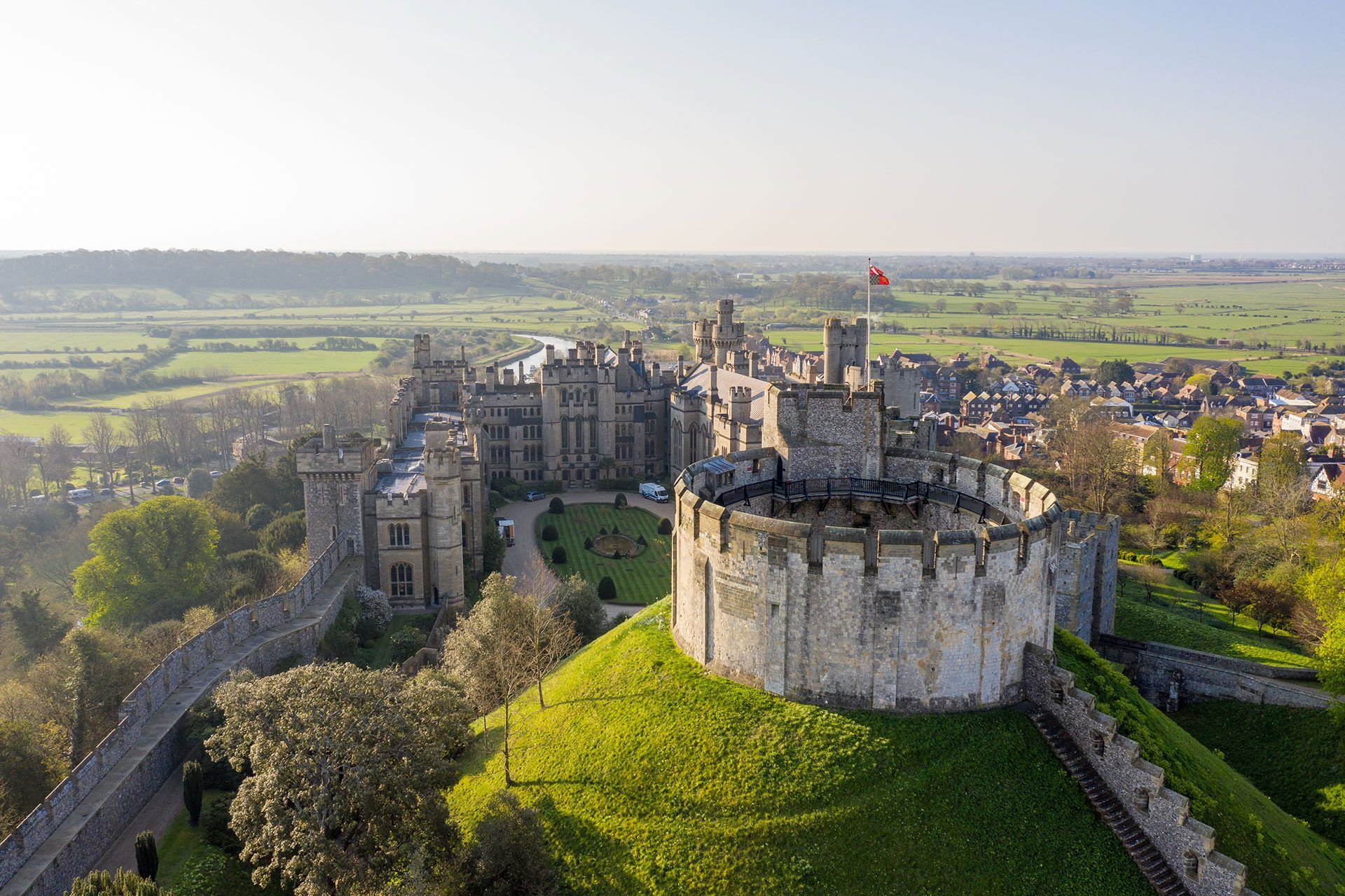 A set of gold rosary beads clutched by Mary Queen of Scots during her execution in 1587 was among a number of treasures stolen from Arundel Castle in West Sussex.

Staff were alerted when thieves tripped an alarm in the medieval castle at 10:30pm on Friday. When police arrived on the scene they found around £1m worth of artefacts stolen from display cases in an area usually open to the public. Items taken include 16th-century coronation cups given by Mary to the Earl Marshal and gold and silver objects.

Police are examining a 4x4 saloon car which was found abandoned and on fire in nearby Barlavington.

A spokesman for Arundel Castle Trustees said: "The stolen items have significant monetary value, but as unique artefacts of the Duke of Norfolk's collection have immeasurably greater and priceless historical importance."

Arundel Castle, ancestral home to the Dukes of Norfolk, had only opened its doors to the public on Tuesday after closing for five months during England's national lockdown.

Of the rosary beads, West Sussex police said in a statement: "It has little intrinsic value as metal, but as a piece of the Howard family history and the nation's heritage it is irreplaceable."

Mary was beheaded at Fotheringay Castle in Northamptonshire for her complicity in a plot to murder her cousin Queen Elizabeth I.