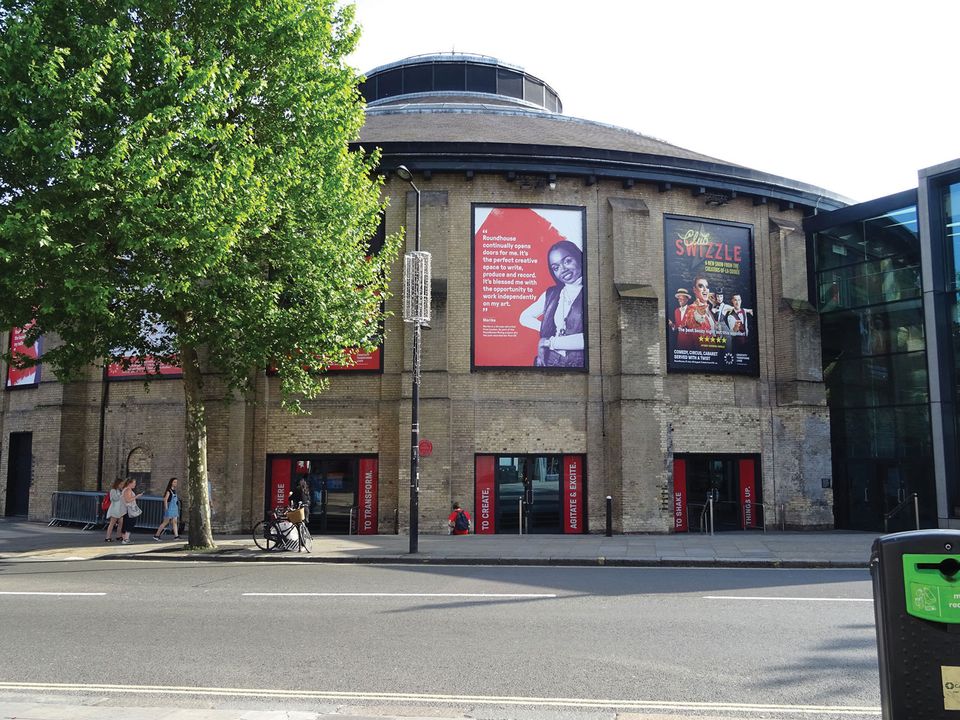 The Roundhouse is an arts and performance venue in north London

London’s Roundhouse, an arts and performance venue, has refused to accept a £1m grant from the Sackler Trust because of the opioid crisis. The Art Newspaper can report that the money was turned down by the Roundhouse’s trustees in September.

A Roundhouse spokeswoman explains: “We are enormously grateful for the trust’s support over the years, but we have made a decision not to accept the donation at this time. To do so risks distracting from our work with young people, and that’s our priority.”

The £1m allocated to the Roundhouse is listed in the latest financial accounts of the Sackler Trust, which were filed in October. The accounts are for 2018 but they also record the trust’s later announcement, last March, of a “temporary suspension” of new grants “as a result of adverse publicity”. This followed growing public concern over OxyContin, a prescription painkiller linked to the US opioid crisis. The drug is manufactured by Purdue Pharma, a Connecticut company primarily owned by the descendants of the late Mortimer Sackler and his brother Raymond. Purdue is now facing lawsuits over the marketing of the drug, although the company denies the allegations.

The Sackler Trust accounts record that a total of £5m in grants were awarded last year, before the “temporary suspension”. Along with the Roundhouse grant, they include £150,000 for the Ditchling Museum of Art + Craft, in Sussex. A museum spokeswoman confirms that it was offered the grant but says “it has no further comments to add at this stage”.

The family’s other main UK charity is the Dr Mortimer and Theresa Sackler Foundation. This also committed just over £5m last year, according to the latest accounts, with £2m going to King’s College London and £1.5m to the University of Sussex.

In a separate development, Theresa Sackler’s ten-year term as a trustee of the Victoria and Albert Museum comes to an end this month. The Sackler Trust was a major donor to the museum’s 2017 extension and to V&A Dundee. Nicholas Coleridge, the chairman of the V&A trustees, writes positively about Theresa Sackler in his new book The Glossy Years. He describes her as “civilised, sincere, only speaking when she had something worth saying”.