Biennial on the beach: Barcelona to host 2024 edition of Manifesta 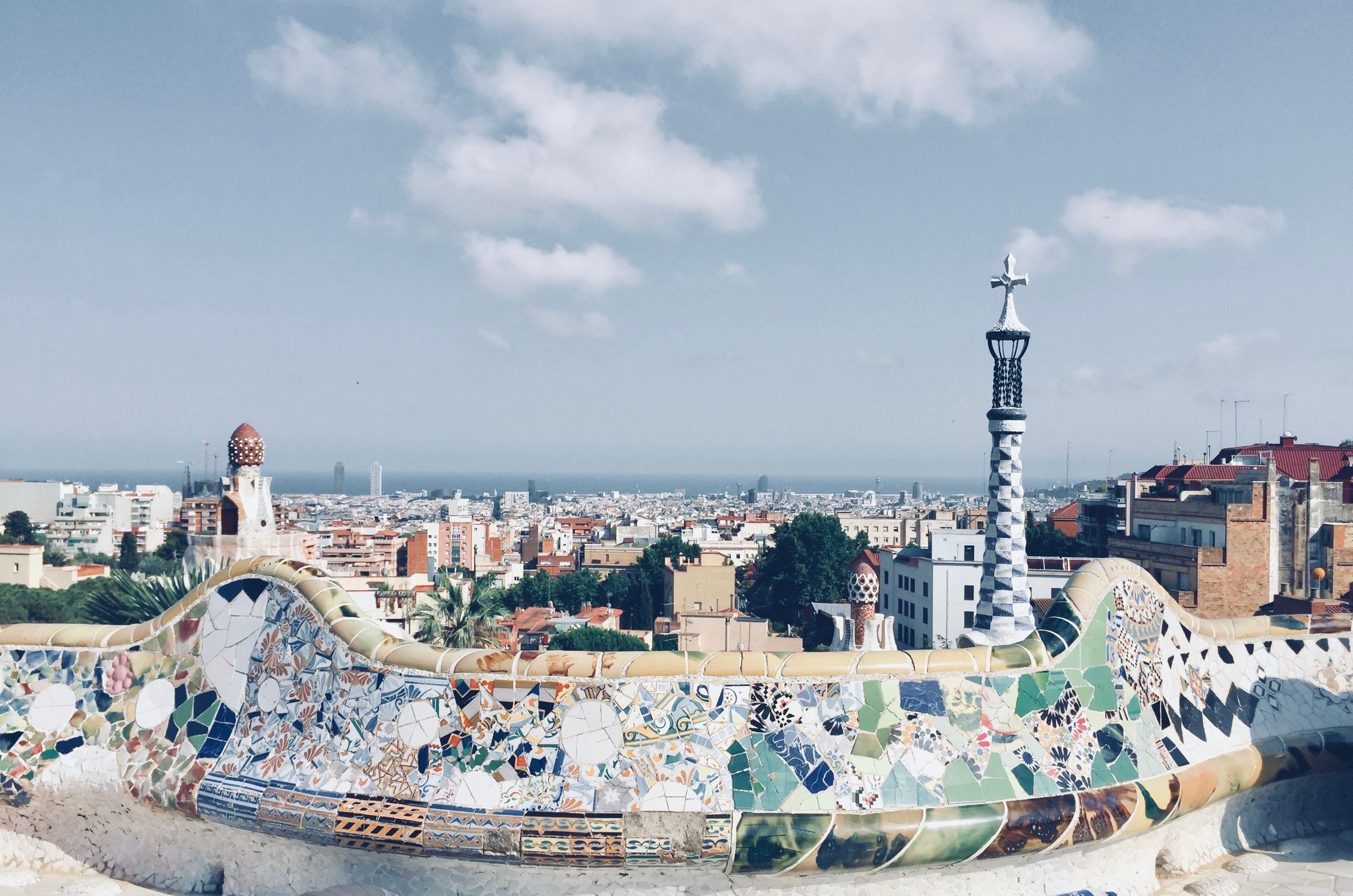 The organisers of Manifesta have announced that the 2024 edition of the nomadic European biennial will take place in Barcelona and ten other metropolitan cities in Catalonia, Spain, including L’Hospitalet, Mataró, Sant Cugat and Granollers.

The roving exhibition's 2026 edition will take place in an as yet unnamed German city. The next edition in 2022 will take place in Pristina, Kosovo, the same year as the 59th Venice Biennale (23 April-27 November 2022) and Documenta 15 in Kassel, Germany (18 June-25 September).

In a statement, the organisers say: “Manifesta strategy continues to be focused on how art and culture can fight polarisation and division. The bid of Barcelona aligns with the mission of Manifesta, as it seeks to build upon the common objective of involving citizens, different entities and groups, in the common task of rethinking our world through artistic creativity and social commitment.”

Cultural institutions in Catalonia have been flashpoints in the independence crisis engulfing the region. In 2017, unrest broke out at the Lleida Museum in western Catalonia in a long-running restitution saga centred on 44 religious artefacts housed at the institution.

Manifesta's 13th edition, held in the French city of Marseille this year, was disrupted in the wake of the coronavirus crisis. The exhibition, co-organised by ICA London director Stefan Kalmár, opened in August following delays but moved online in October after new Covid-19 restrictions were enforced throughout France. Other previous host cities include Palermo (2018), Zurich (2016) and Frankfurt (2002).

UPDATE: A spokesperson for Manifesta says that Manifesta 13 was curated by an artistic team comprising Alya Sebti, director of Berlin’s ifa Gallery; Katerina Chuchalina, chief curator at the V-A-C Foundation in Moscow and Venice; and Stefan Kalmár, director of the ICA in London.

UPDATE (11 December): The 16th edition of Manifesta will take place in the Ruhr area of Germany (North-Rhine Westphalia) in 2026. "There is a particularly exciting conceptual theme of urbanistic significance: with the founding of the so-called New Silk Road, the Ruhr area is currently developing a new identity as a logistics centre in the heart of Europe. The Ruhr Area has always focused on the migration of people and materials, things and goods, and how the global world order looks and will look in the future against the backdrop of its trade relations," says Hedwig Fijen, director of Manifesta, in a statement.