As the London institution announces its revised exhibition schedule, we reveal the international knock-on effect triggered by the changes 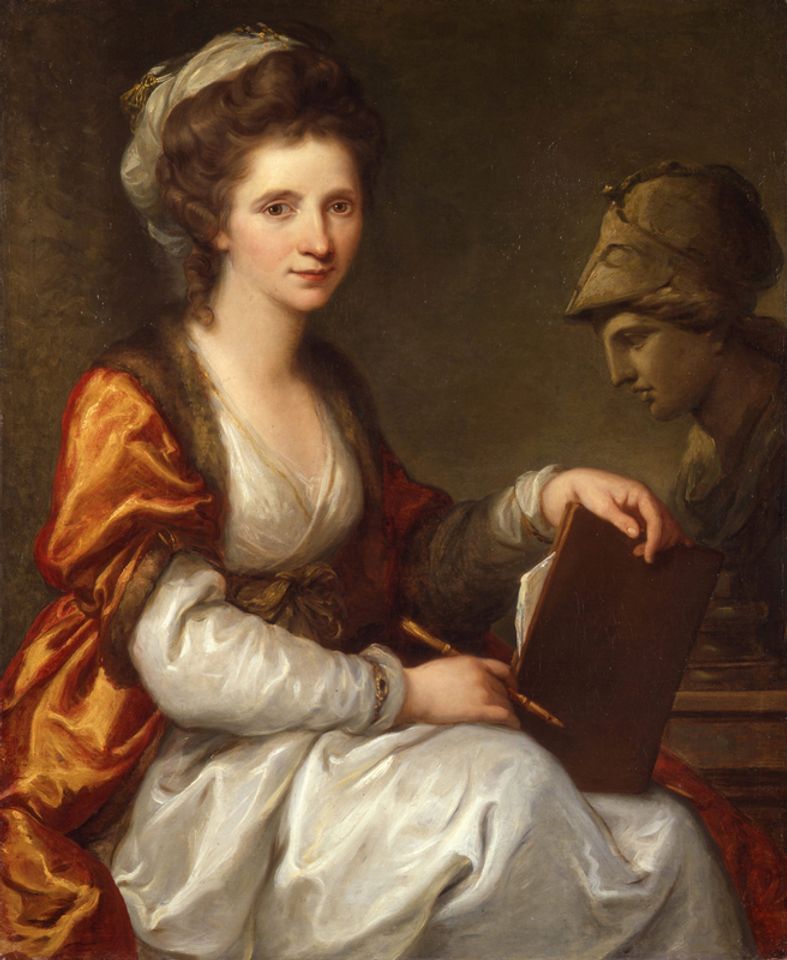 Angelica Kauffman, Self-portrait with the bust of Minerva (around 1784), was due to go on show at the Royal Academy of Arts © Photo: Bündner Kunstmuseum, Chur

London’s Royal Academy of Arts (RA) has today announced the cancellation of much-awaited exhibitions on Angelica Kauffman and Paul Cézanne. Two other shows have been delayed until next year, following the coronavirus closure on 17 March.

The Kauffman exhibition was intended to focus attention on one of Europe’s earliest major female artists, who was also a founding Academician. The show opened at the Kunstpalast in Dusseldorf at the end of January, but had to be shut less than half way through its run. It was due to open at the RA on 28 June.

Cézanne: The Rock and Quarry Paintings opened at Princeton University Art Museum on 7 March, but closed within days and it remains unclear whether it will reopen before the scheduled 14 June ending. It had been scheduled to open at the RA on 12 July. 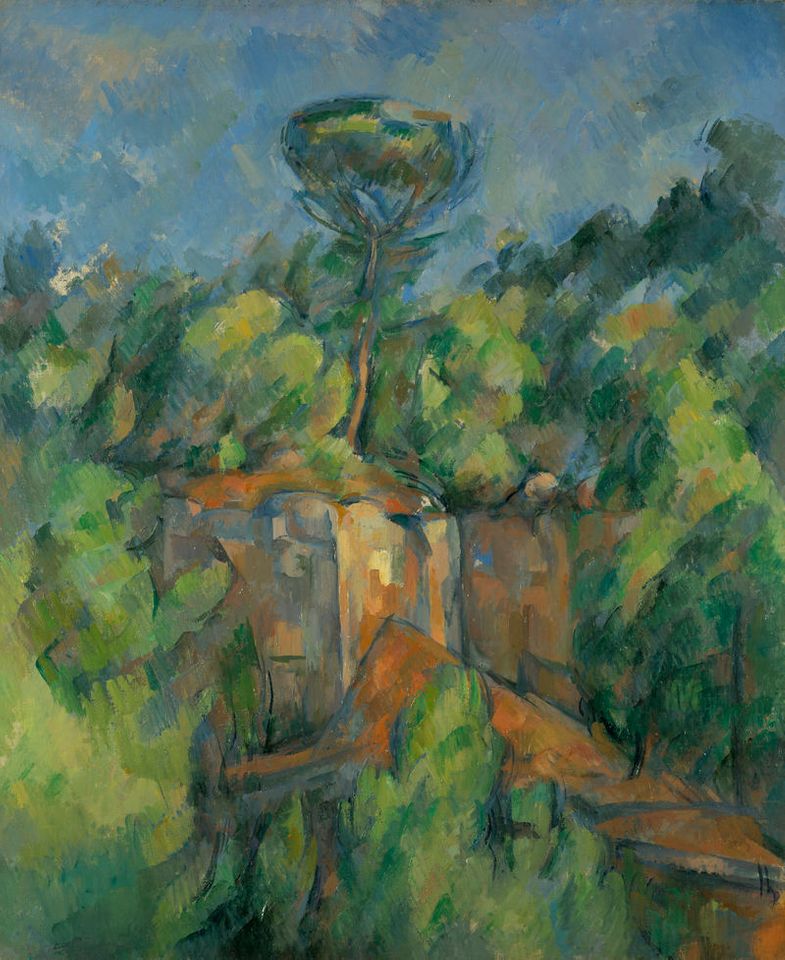 The RA cancellations might now make it possible for the two shows to be extended for short periods in Dusseldorf and Princeton, although this would require free gallery space and for lenders to agree that their paintings could remain there. A Kunstpalast spokeswoman says they would like to extend the Kauffman exhibition, but need to seek approval from the lenders.

The Léon Spilliaert exhibition is to be extended beyond its 25 May scheduled closure and will now remain open until 20 September. It was due to be shown at the Musée d’Orsay in Paris between 15 June and 13 September. The RA extension means that the Orsay presentation will be delayed and an announcement is expected shortly.

Gauguin and the Impressionists: Masterpieces from the Ordrupgaard Collection, which was due to open on 29 March, will also be extended, until 18 October. The Ordrupgaard works were available on loan because its building is being refurbished. The Danish museum, outside Copenhagen, was due to reopen by 1 January 2021, but work is taking longer than anticipated and the coronavirus crisis may cause further delays, which has made it easier to agree to an extension for the RA.

The ambitious Picasso and Paper exhibition, in the RA’s main galleries, was due to run until 13 April and then travel to the Cleveland Museum of Art in Ohio, opening on 24 May. It is not included in today’s RA announcement, but behind the scenes there have been discussions about prolonging the show in London and delaying the Cleveland presentation until the autumn. Cleveland is amenable to this, but the lenders would need to agree to an extension (the Musée National Picasso-Paris is the major lender, along with dozens of others).

The RA’s 252nd Summer Exhibition, originally due to open on 9 June in the main galleries, has now been delayed, partly to allow for the Picasso extension. It will open in October (making it an “Indian Summer” show). Marina Abramovic, due to open in September in the same space, therefore had to be been postponed, until autumn 2021. Rita Angus: New Zealand Modernist, scheduled for October, is to take place at some point next year.

There is only one exhibition this year whose dates remained unchanged. Tracey Emin/Edvard Munch: the loneliness of the soul is to open on 15 November.

The logistical difficulties in changing the programme are well illustrated by the fate of the Angelica Kauffman show, which was originally planned for the Sackler Galleries and are now required for an extension of the Léon Spilliaert exhibition. Angelica Kauffman was therefore shifted to the space where the RA normally presents its permanent collection, but since this planned move it has now been decided to cancel the show. As the RA exhibition organisers are only too aware, juggling spaces and loans is highly complex, so changing the dates of one show will impact on others.

The RA’s current closure will certainly have very severe financial implications, since the organisation receives no government funding and is extremely dependent on ticket sales and catering and shop revenue. Dealing with the current crisis, from reimbursing sold tickets to the additional costs of rearranging exhibition timings, adds further to expenditure.

Even when the RA reopens there may well have to be restrictions on numbers of visitors in the galleries, to allow for social distancing with coronavirus. This is even more difficult in popular temporary exhibitions than in the permanent collections of most museums. And fewer visitors will mean reduced ticket revenue, creating longer term financial problems.