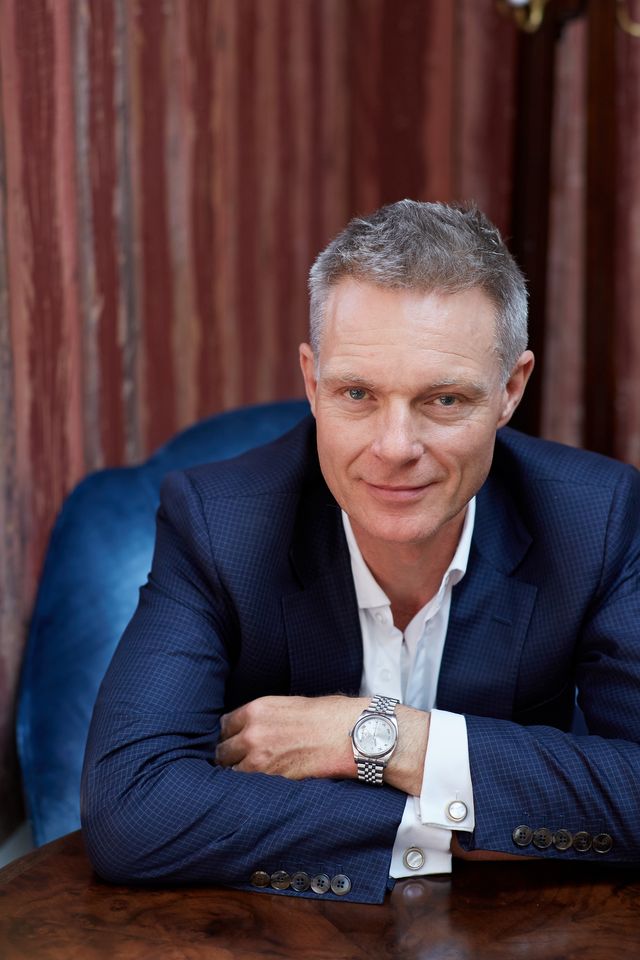 Tim Marlow has been named as the new chief executive and director of London’s Design Museum, taking the reins from co-directors Deyan Sudjic and Alice Black in January 2020. Marlow, who has served as the artistic director of the Royal Academy of Arts (RA) since 2014, describes his new role as “a challenge I have found impossible to resist”.

A prolific arts broadcaster on radio and television, Marlow was previously director of exhibitions at White Cube gallery from 2003 to 2014. He has led a diverse and popular exhibition programme at the Royal Academy, with credits including Ai Weiwei (2015), Abstract Expressionism (2016), Charles I: King and Collector (2018) and the current Antony Gormley retrospective (until 3 December). In an interview marking the institution’s 250th anniversary in 2018, he spoke about his drive to “broaden our audience by showing contemporary art”. Following a staffing shake-up in 2014, Marlow has also overseen the RA’s Collections, Learning, Publishing and Architecture departments.

The joint title of chief executive and director at the Design Museum has been newly created for Marlow, according to the Financial Times, and marks a departure from his career in curating. Sudjic and Black—who steered the Design Museum’s expansion in 2016 from its original Thameside warehouse near Tower Bridge to Kensington High Street, west London—announced they were stepping down last week after 12 years at the helm. Sudjic will become director emeritus and Black says she is “ready for a new challenge”.

The RA, an independent charity run by its member artists and architects, is also undergoing a period of change. Axel Rüger, the former director of the Van Gogh Museum in Amsterdam, joined in June as secretary and chief executive, replacing Charles Saumerez Smith. The RA president, Christopher Le Brun, announced his impending departure less than two weeks ago. After eight years in the post, he will concentrate on his studio practice as a painter, sculptor and printmaker ahead of solo exhibitions in Shanghai and New York. Royal Academicians including Gilbert & George, Anish Kapoor and Tracey Emin are due to elect a new president in December.