Royal Collection highlights the man who made Canaletto famous 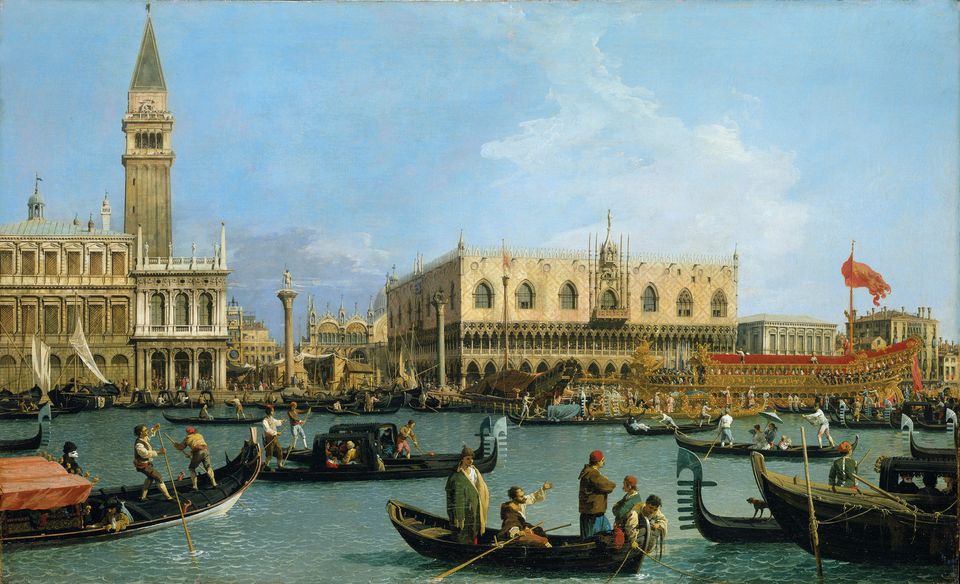 The name Canaletto is a magic crowd-pleaser. But the real magician of the exhibition Canaletto and the Art of Venice at the Queen’s Gallery in London (19 May-12 November), which includes more than 200 works from the Royal Collection, is the collector Joseph Smith (around 1673/74-1770). From the turn of the century he was in Venice, where he quickly became a wealthy banker and the British consul to the Most Serene Republic. From the 1720s he collected paintings, drawings and prints, and acted as practically the sole agent for British Grand Tourists. He and they favoured the works of the second generation of the great 18th-century Venetian artists, among them Canaletto, for whom Smith was the exclusive broker from 1729 to 1735. Smith’s near monopoly of the trade was broken by the bank bust in the Seven Years’ War (1754-63) and in 1762 he was forced to sell his art. He found a buyer in George III who paid £10,000 (around £1.4m in today’s money) for the collection, as well as the same sum for his library of 15,000 volumes (the foundational core of the British Library). The exhibition is accompanied by a 392-page catalogue (£45, hb).