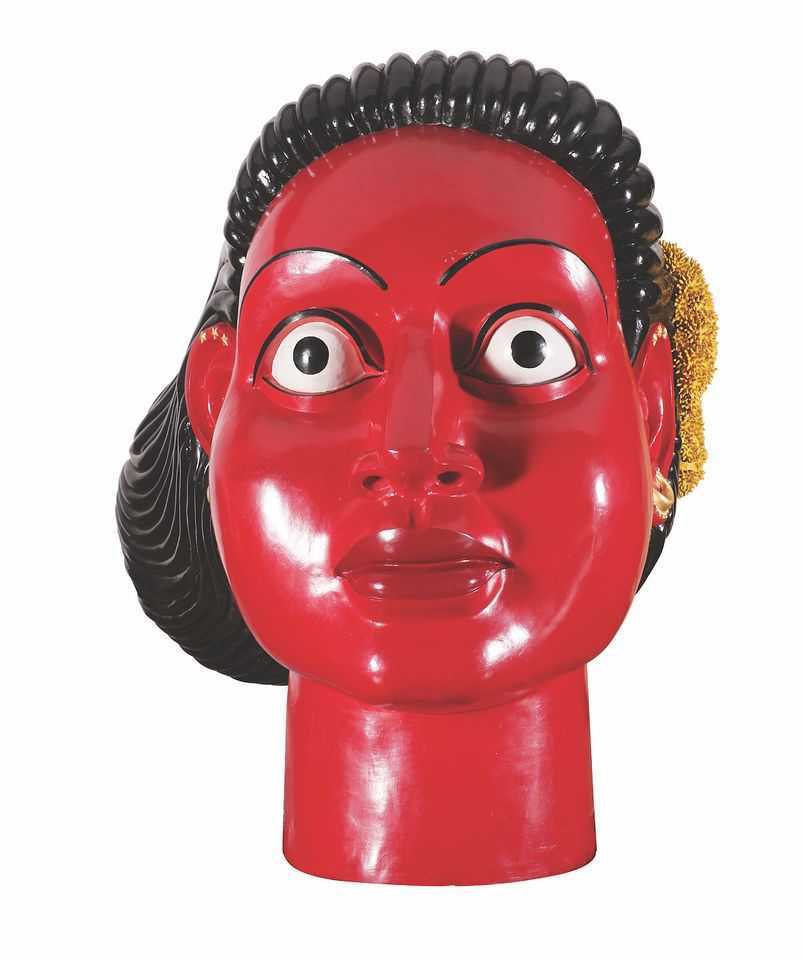 The largest collection of contemporary Indian art ever to leave the country is heading to the State Tretyakov Gallery in Moscow. The museum will host the exhibition Extension: India (17 June- 6 September), with works by 72 artists including Dayanita Singh and Shilpa Gupta.

Several Indian private museums are lending works, with the majority coming from the Kiran Nadar Museum of Art (KNMA), opened in New Delhi in 2010 by the collector and philanthropist Kiran Nadar.

The exhibition marks one of India’s most important international initiatives since the culture minister Prahlad Singh Patel called last year for an increase in private-public partnerships across the sector. A recent report by the Confederation of Indian Industry’s art and culture task force recommended such partnerships to raise the profile of Indian art abroad.

Extension: India will also be supported by the Indo-Russian Jewellery Foundation, which organised a 2014 show of Indian jewels at Moscow’s Kremlin Museums.

India and Russia have historically maintained a strategic relationship, with both pledging in 2014 to increase bilateral trade to $30bn by 2025.