Appointed in January, Olga Lyubimova is the third Russian government minister to announce a Covid-19 diagnosis in the past week 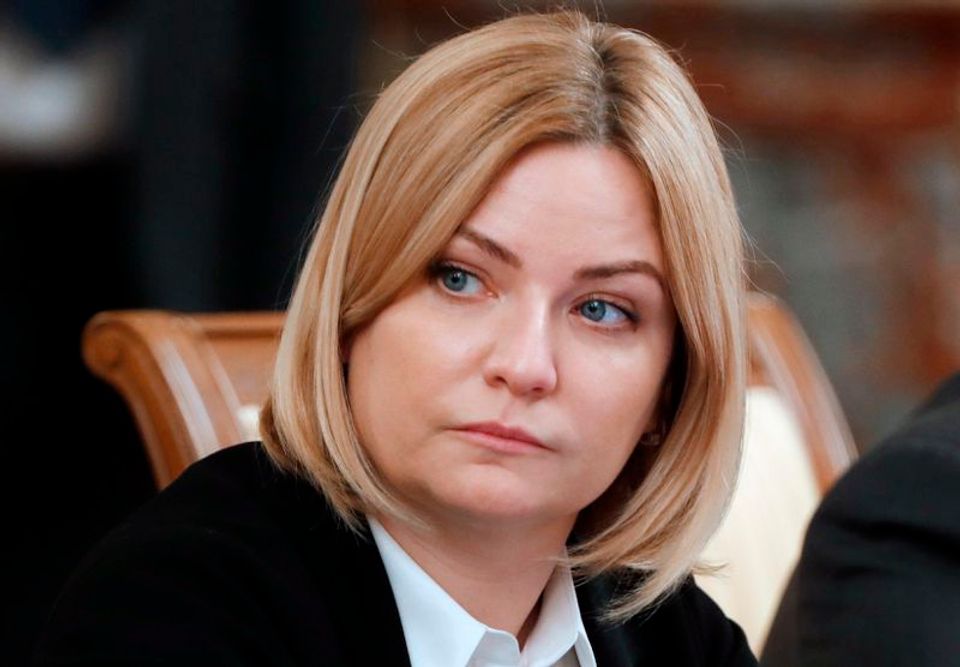 The minister is at home, holding working sessions via video conference and participating in meetings and talks online. "It is a mild case of the illness, there is no talk of hospitalisation,” her press secretary, Anna Usacheva, told the news agency. Lyubimova’s deputy, Sergei Obryvalin, will serve as acting minister as she recovers.

Appointed culture minister in January, replacing Vladimir Medinsky in a government reshuffle, Lyubimova issued a decree on 17 March shutting down all of Russia’s federal museums and theatres as the virus closed in and the country moved towards lockdown.

At 39 years old, Lyubimova is the third Russian government minister to announce a coronavirus diagnosis in the past week. Prime Minister Mikhail Mishustin revealed his illness during a televised video conference with President Vladimir Putin on 30 April and temporarily stepped down. He was followed by Construction Minister Vladimir Yakushev.

As of 6 May, Russia has 165,929 confirmed Covid-19 cases, overtaking Germany for the fifth highest number of cases in the pandemic.

During a video conference with officials on Wednesday, Putin said that Mishustin is feeling better. Among issues discussed with officials at the meeting were approaches to a stage-by-stage lifting of the lockdown, but there was no indication of when cultural institutions might reopen. Museums in Russia, as elsewhere, have been hit especially hard.