Andrey Filatov, the Russian art collector who has been promoting Soviet-era art internationally, has signed a 12-year agreement to open a permanent exhibition of his Art Russe foundation’s holdings in the UK at Beaulieu Palace House, the Hampshire estate of Lord Montegu.

“I want the public to admire the masterpieces of Russian art, rather than keeping my collection in a dedicated warehouse,” Filatov told The Art Newspaper by email. The gallery at Beaulieu—which is also home to the National Motor Museum and the popular attraction the World of Top Gear—“will allow hundreds of thousands visitors every year to learn more about the depth of Russian art”, Filatov added. 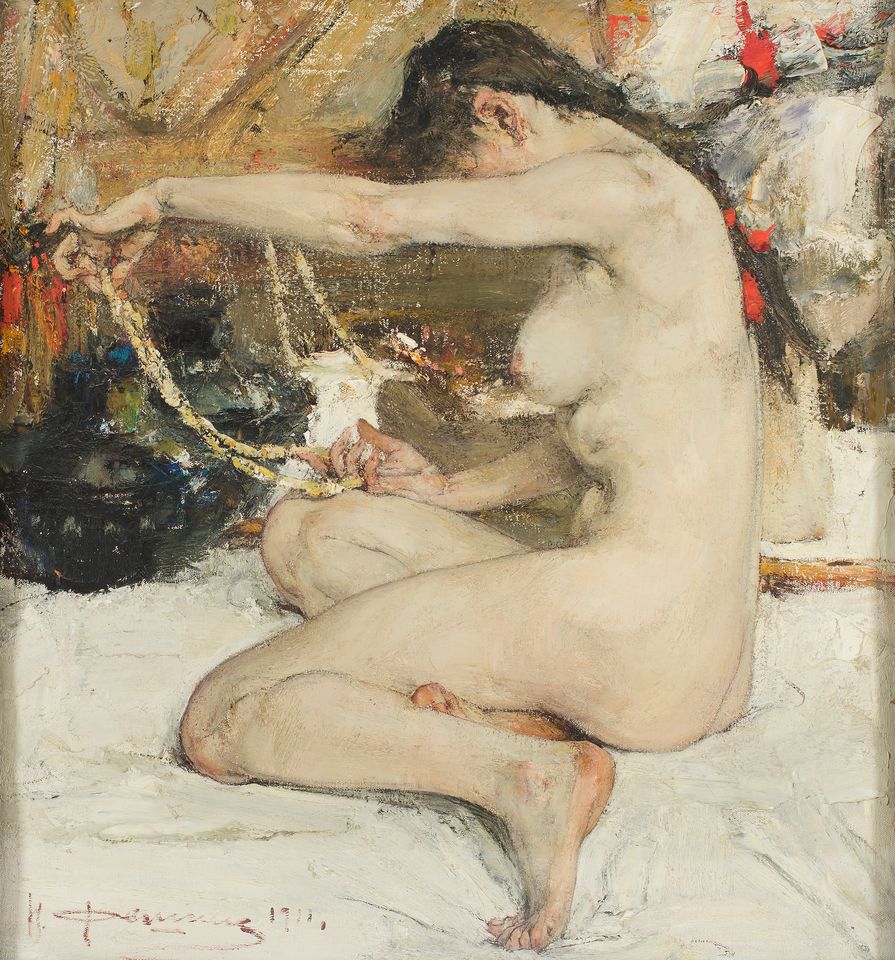 In a press release, Lord Montagu said: “In the past, many stately home owners, including my ancestors, collected art from around the world, and so it is entirely appropriate I should be continuing that tradition by hosting this collection at Beaulieu.”

Filatov made a fortune in ports and railway transport, and has sponsored exhibitions at London’s Saatchi Gallery and in Abu Dhabi. His foundation Art Russe, which he started in 2012, holds a collection of 200 paintings and sculptures, covering Russian art history from the late 19th century to the 1990s. Among the 25 works to be shown at Beaulieu in the opening exhibition this summer are Alexander Laktionov’s Letter from the Front (1951) and Gely Korzhev’s Hammer and Sickle (2003). The display is due to change quarterly. Private views of some of Art Russe’s most prized works, including paintings by Nicolai Fechin and Nicholas Roerich, will be held at Banqueting Hall and the Tower of London in June and July.