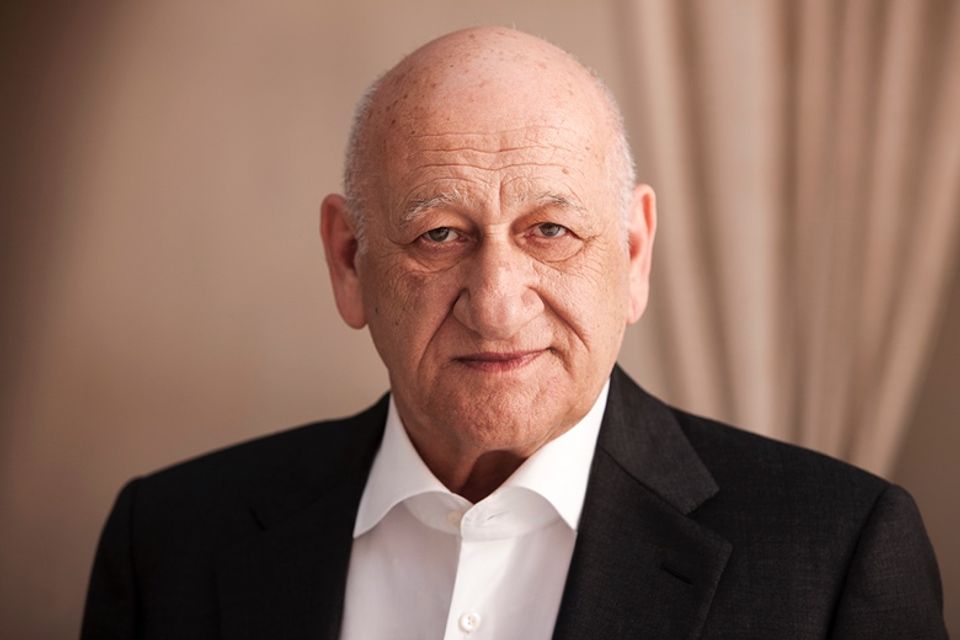 Zarug and Hazaz were arrested in June 2013, and accused by German authorities of selling forged works by artists such as Wassily Kandinsky and Alexej von Jawlensky through Zarug’s SMZ gallery in Wiesbaden, making more than £2m. More than 1,800 disputed works were seized and examined by ten international experts, according to a statement released by Zarug’s legal team. 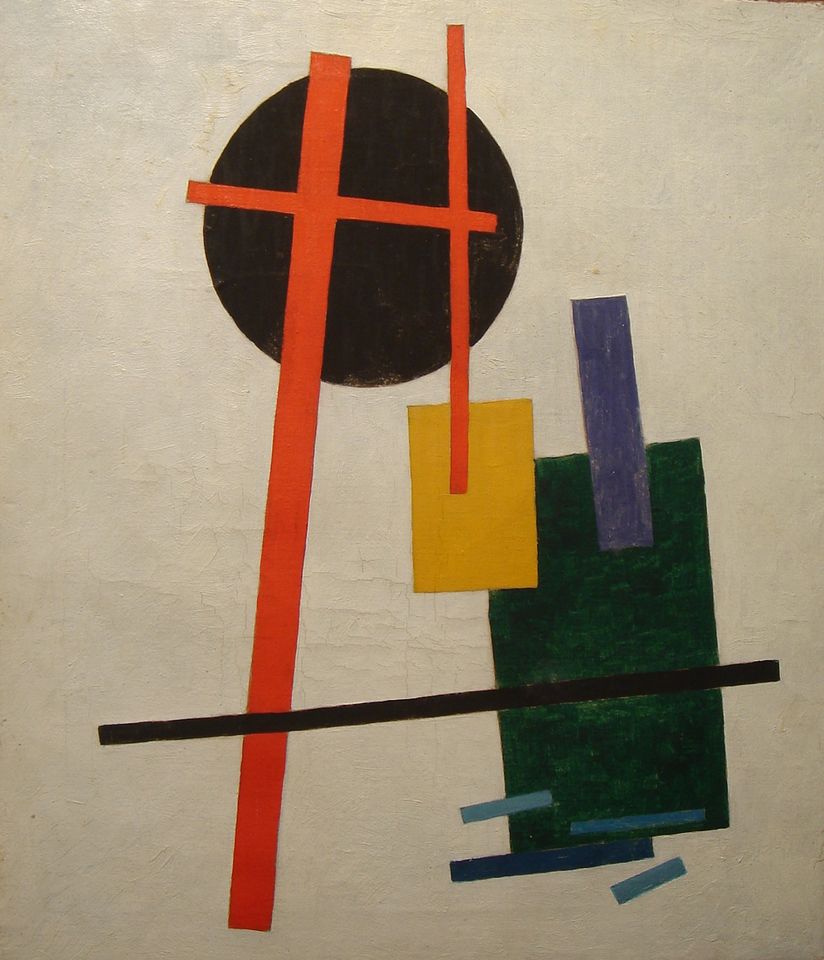 Kasimir Malevich, Suprematism (1915-16) was seized by police Courtesy of the Zarug Collection

“It is very important to remember this trial set out to prove the collection was fake and that Zarug was the mastermind of a criminal gang. Both allegations collapsed,” says Zarug’s legal representative. Zarug says in a statement: “Issues of authenticity are rampant in the market for the Russian avant-garde, but it is no excuse for a witch-hunt.”

However, Zarug received a sentence of 32 months from Wiesbaden’s regional court for fabricating the provenance of three works purportedly by artists such as Rodchenko and Lissitzky. Zarug’s legal team says that the dealer will not serve time as he has already spent more than three years in detention; Hazaz, who could not be reached for comment, received a sentence of three years. The pair were also ordered to pay around €1m in damages.

According to The Guardian, 19 works were eventually included in the charge sheet but the court case collapsed after eight art historians called as expert witnesses withdrew their verdicts or were rejected by the defence. Patricia Railing, an expert on Malevich, gave evidence supporting Zarug, saying that four paintings by the aforementioned Russian artist were consistent with his use of geometry. Andrei Nakov, Railing’s ex-husband who compiled Malevich’s catalogue raisonné, also testified as a witness.