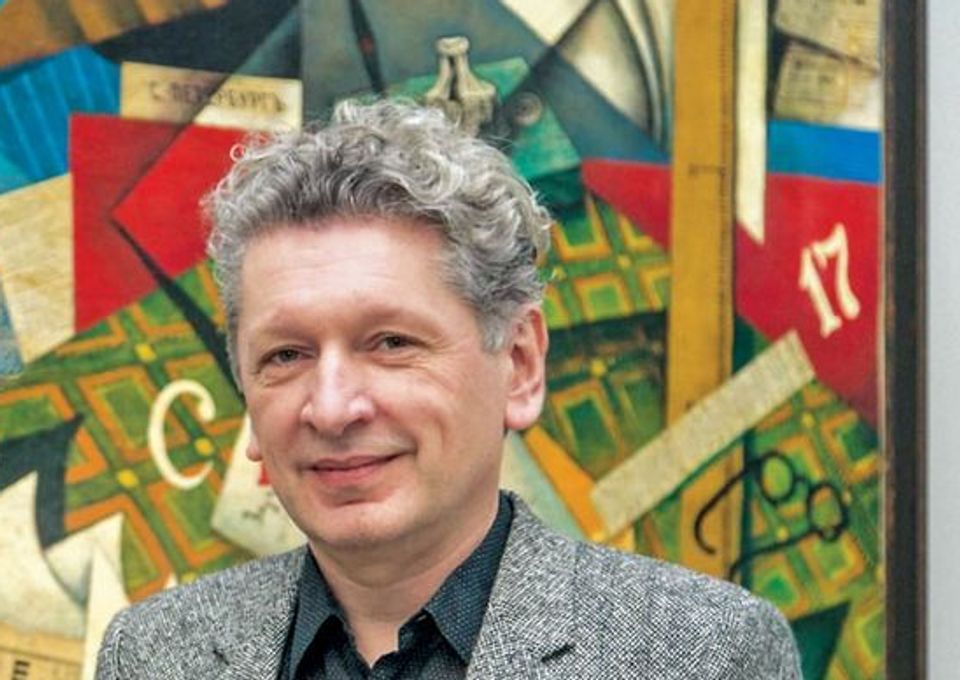 Russian collecting couple, Igor and Olga Toporovsky, have been released from custody in Belgium. The pair were arrested late December on suspicion of fraud and money laundering according to our sister publication, The Art Newspaper Russia. No charges have yet been brought but the pair remain under investigation.

The couple are linked to a show of Russian avant-garde works held at the Museum of Fine Arts in Ghent in 2017 (Russian Modernism 1910-30), which sparked controversy after doubts were raised about the authenticity of some of the pieces featured.

The lawyer Geert Lenssens brought the criminal complaint against the Toporovskys on behalf of his clients; he represents a group of international art dealers and collectors based in the US, the UK and Europe.

“The [current] criminal investigation is led by a judge. She will close her investigation when she chooses; that may be in a month or a year, it depends. Once the investigation has been closed, the Belgian public prosecutor announces his decision to prosecute or not, and brings the final criminal charges,” Lenssens says.

“All parties, including the civil parties which we represent, can request access to the files and can demand new investigations during the procedure, and at the close. However, the criminal investigation is [held in] secret throughout.”