Artists and curators says the amendment to the eduction law, which is intended to stop anti-Russia propaganda, will restrict cultural activity 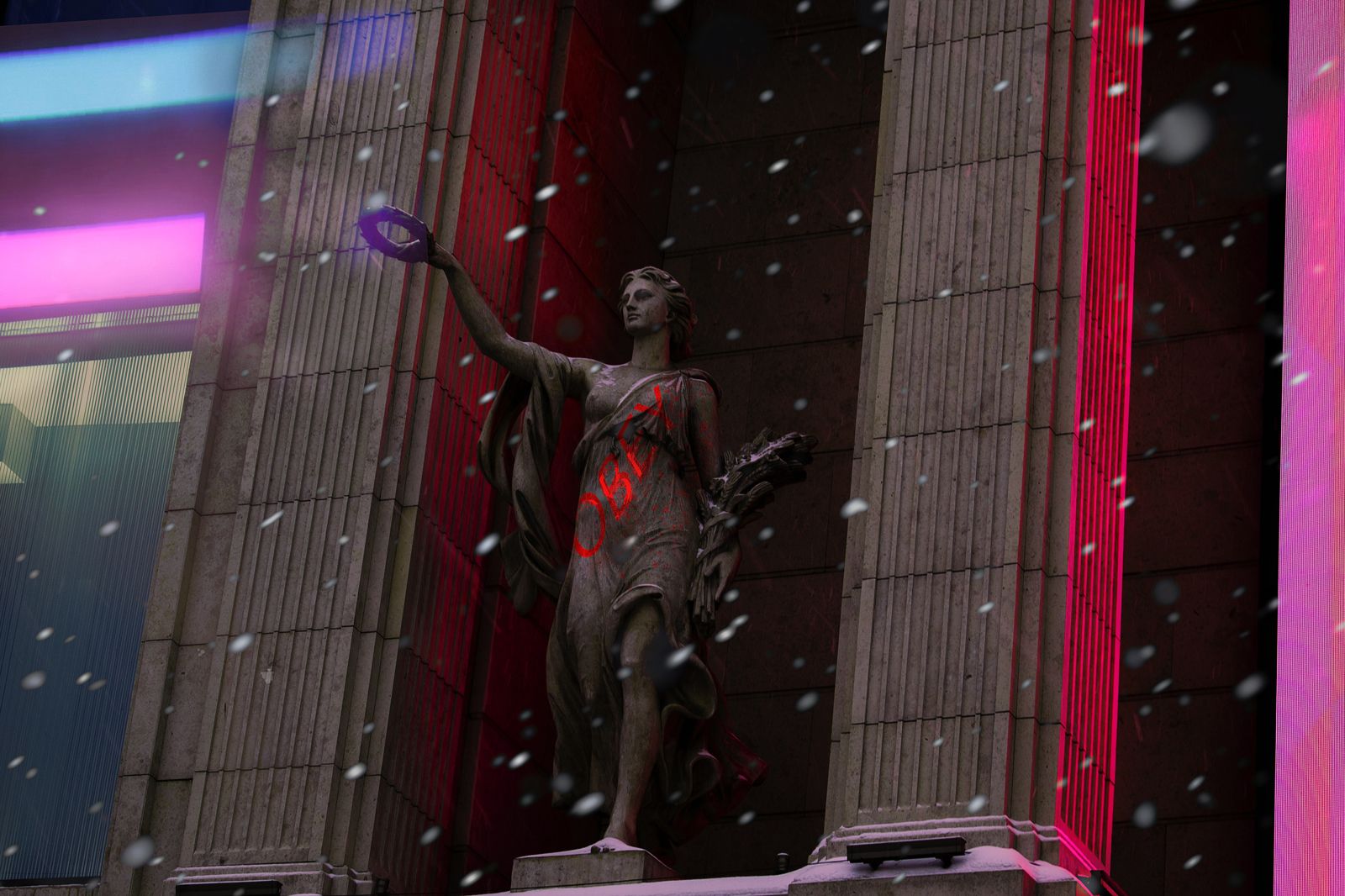 Russian legislators have approved amendments to an education law that cultural workers fear will place arbitrary ideological restrictions on museum tour and lecture content as well as other cultural activities.

The legislation was passed on 9 March in the second reading by the State Duma, the lower house of parliament, which assures enactment into law.

Over 1,000 cultural figures, including artists and curators, have addressed a letter to President Vladimir Putin and parliamentarians expressing fears that the law is so sweeping that it could encompass “any public activity in the process of which knowledge and expertise are disseminated” including “exhibitions, festivals, conferences, the activity of popularisers of science and art.” The science community is also vocally protesting against the law.

The amendments define educational activity as extracurricular programming "for the purpose of intellectual, spiritual, moral, creative, physical and professional development of a person, to meet his educational needs and interests." It was further clarified that the law would stem “negative foreign interference in the educational process,” by regulating international contacts of educational institutions.

Once enacted, all such activities would require government approval, although the mechanism has yet to be spelled out. Lecture series have become highly popular in recent years, drawing a young audience. They continued online via YouTube and Zoom during Covid-19 lockdown, and are resuming offline as Russia lifts most pandemic restrictions.

The education law is the latest in restrictive legislation to be adopted since a constitutional referendum in July 2020 paved the way for President Putin to remain in power until 2036. Critics say the goal is to squeeze out any platform for dissent. Amendments to a law on “foreign agents” that initially only targeted organisations that receive foreign funding has now been expanded to include individuals as well. In December 2020, an artist and feminist activist in St Petersburg was the first to be targeted based on those amendments.

Curators in St Petersburg have been vocal about the dangers of the education law. Tatyana Pinchuk, the director of the Street Art Museum who was one of the authors of the open letter, told the Fontanka.ru news site in February that “the bill will drive another nail into the coffin of private cultural institutions in Russia.”

Many state museum workers are equally pessimistic. “We are being dragged into the Middle Ages, or into the USSR,” Marina Rudina, who works on education programs at St Petersburg’s State Russian Museum, told Fontanka.ru.

Lizaveta Matveeva, a curator who was also an author of the letter, told Paperpaper, another St Petersburg publication, last week that “a number of questions” remain about the law. “For example: a lecture about Andy Warhol—is this now also foreign influence?”, she asked. “Of course, no one will analyse all educational projects, since [officials] will drown in the bureaucracy. But at any moment, when someone does something they dislike, it will be possible to use this law and hold them accountable.”