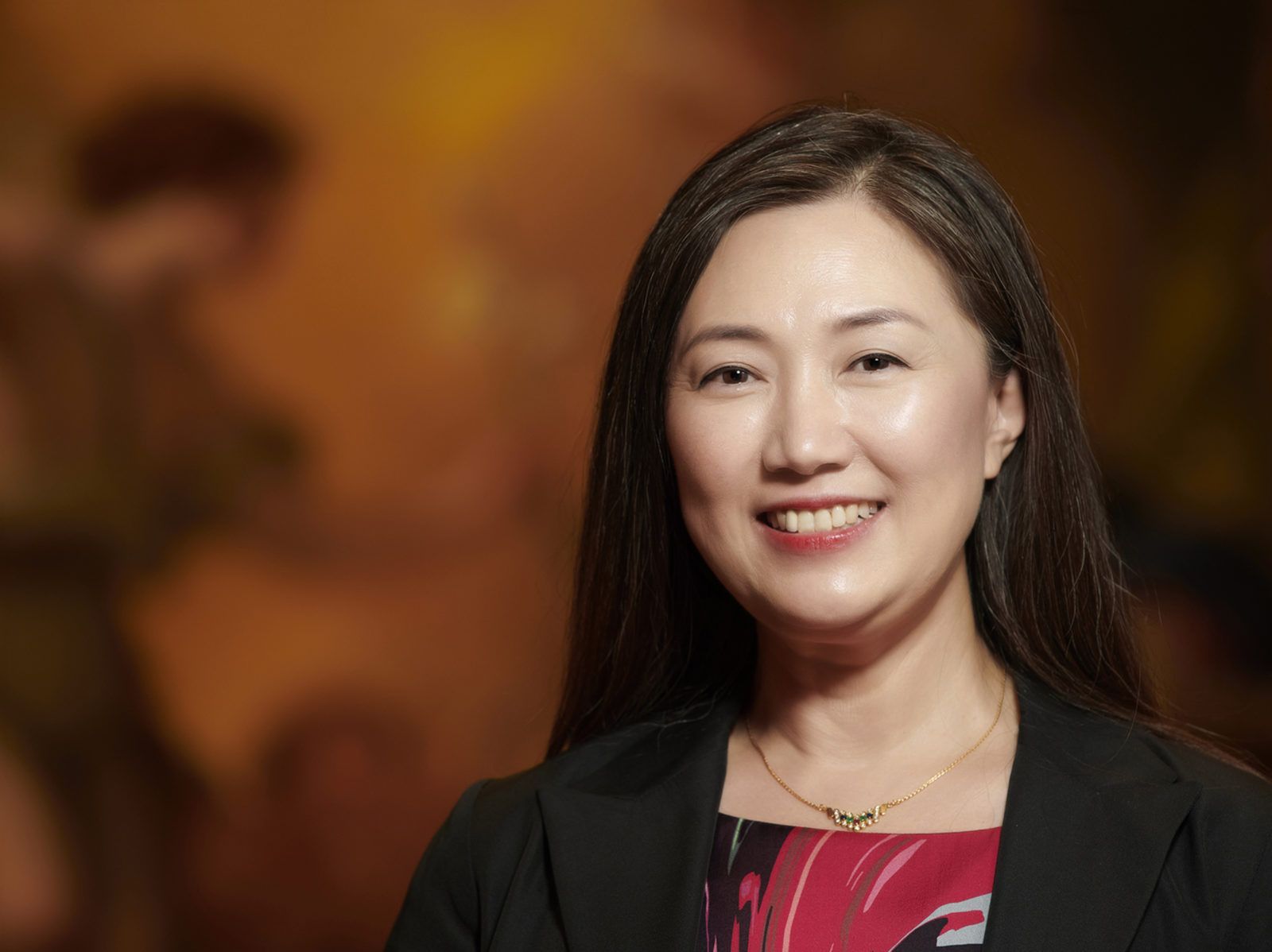 The Saint Louis Art Museum has chosen a director to succeed Brent Benjamin, who has led the institution for 22 years: Min Jung Kim, who is currently the director and chief executive of the New Britain Museum of American Art in Connecticut.

Kim, who will be the first woman to preside over the Saint Louis institution, plans to take over by 1 September. Benjamin retires at the end of this month.

In New Britain, Kim oversaw exhibitions and the expansion of the permanent collection to broaden the definition of American art while also bolstering ties with the local community.

Charles Lowenhaupt, president of the Saint Louis museum’s board of commissioners, says that the museum solicited extensive input from its staff, the local community and leaders of other art institutions to inform its choice. Echoing trends at other museums across the country, a diversity of viewpoints emerged as a major theme, he adds.

“From the counsel we received through our listening project, our museum—featuring art from all times and cultures—can serve as a forum to help people of all backgrounds understand, discuss and address our cultural and historical differences,” he says. “In today’s world, this is a critical role not only for our museum, but also for art museums across the globe.”

“In Min Jung Kim we have found a director who is uniquely qualified to build on our rich tradition, provide a world view of art and culture, and enhance the relationship between our institution and our community in this next era,” Lowenhaupt adds.

In leading the museum since 1999, Benjamin has overseen a major expansion designed by the architect David Chipperfield, a $160m capital campaign, and crucial acquisitions, including gifts of entire collections, the museum says. He also supported a fellowship programme and a separate initiative aimed at fostering diversity and inclusion.

Benjamin also served for two years as president of the Association of Art Museum Directors (AAMD), emerging as a crucial voice in actions such as a strongly worded memo issued last October warning museums to heed the association’s rules on deaccessioning. While it did not mention a museum by name, the memo was viewed as a rebuke of the Baltimore Museum of Art, which subsequently cancelled plans to sell paintings by Andy Warhol, Clyfford Still and Brice Marden to finance a boost in staff salaries, a diversity initiative and other efforts.

Born and raised in South Korea, Kim holds a master’s degree in art history from the Courtauld Institute of Art. Before assuming the director’s post in New Britain in 2015, she had served in positions including director of content alliances at the Solomon R. Guggenheim Foundation and deputy director of the Eli and Edythe Broad Art Museum at Michigan State University. In Saint Louis, her total compensation will amount to $515,000, a museum spokesman says.

The Saint Louis Art Museum, founded in 1879, maintains a global collection of more than 34,000 objects dating from antiquity to the present. It reopened to the public in June 2020 after a three-month shutdown triggered by the coronavirus pandemic, and was in some ways less buffeted than other American art institutions by the upheaval. Admission to the institution is free as a result of a city and county subsidy, so it has never been dependent on attendance revenue.

“I am excited to build upon the museum’s strong foundational base, get to know and partner with the diverse communities of St. Louis, and work with the talented team of the Saint Louis Art Museum in taking the institution to even greater heights,” Kim said in a statement.