A look at what has sold at the fair so far 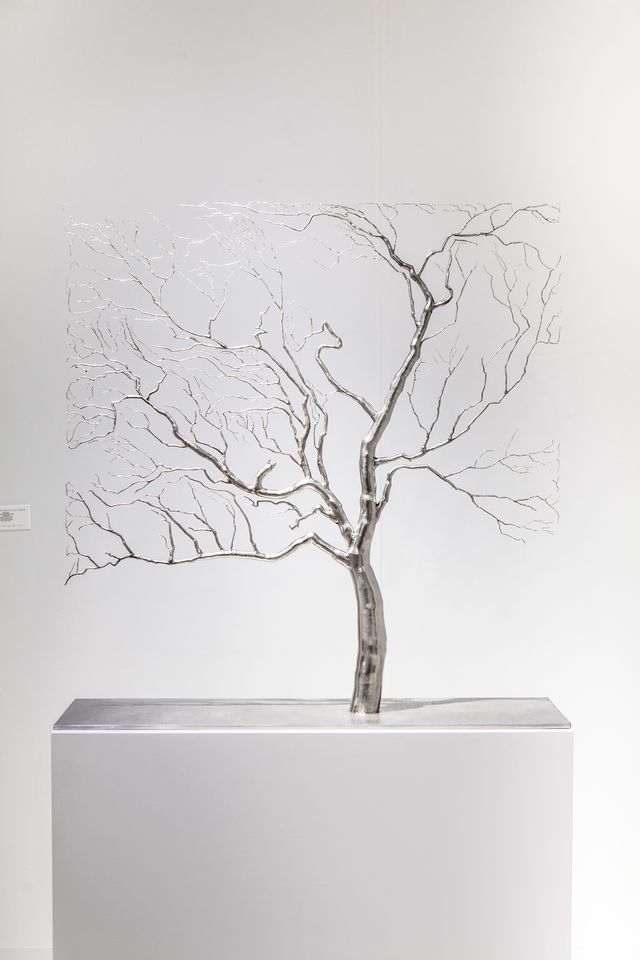 Growing Paine The monumental version of Roxy Paine’s latest stainless-steel tree, Compression (2016), sold for $2m at Paul Kasmin Gallery to a US collector with plenty of public space. The maquette is on show at the stand. 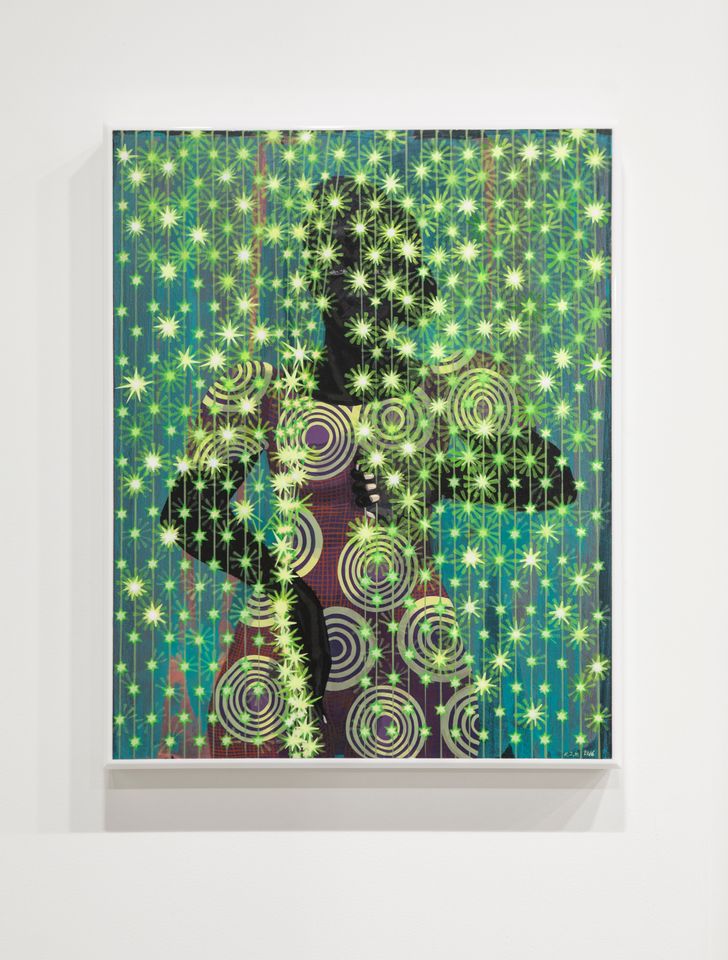 Marshall parts with his curtain girl A US collector at the top of a long waiting list bought Kerry James Marshall’s Untitled (curtain girl) (2016), a painting on vinyl of a young woman parting a star-spangled beaded curtain, from Jack Shainman Gallery for $600,000. The work comes straight from the in-demand Chicago artist’s studio. Marshall’s solo show is now on view at New York’s Met Breuer (until 29 January 2017). 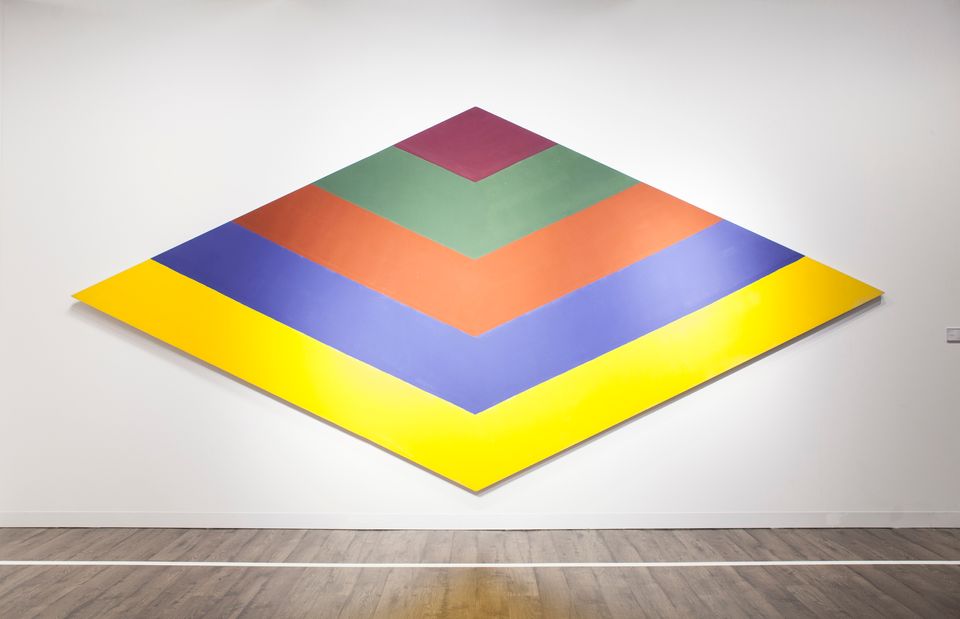 Sold at the speed of sound Kenneth Noland’s large-scale painting Mach II (1964) was first snapped up by a collector in the year it was made, from a show of Colour Field works in New York, and has been in the same collection until now. It was bought for $2m through Acquavella by a major US collector. 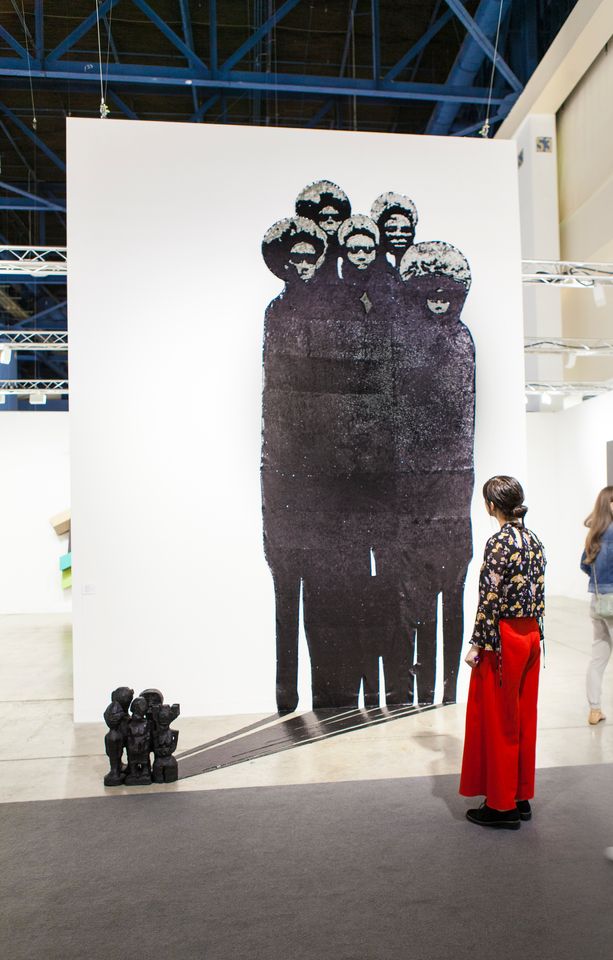 Can I get a witness? Sanford Biggers refers to the Black Panthers, the Jackson Five and African carvings in his powerful piece Witness (2016), which Marianne Boesky Gallery sold to a US museum for $55,000. The five small figures, covered in roofing tar mixed with sequins, cast a long shadow on the gallery’s stand.