Was Leonardo's Salvator Mundi for sale when it went on show at the National Gallery?

Public collections usually avoid showing works that are on the market, but expert claims the $450m picture was made available to museums and collectors before the 2011 exhibition 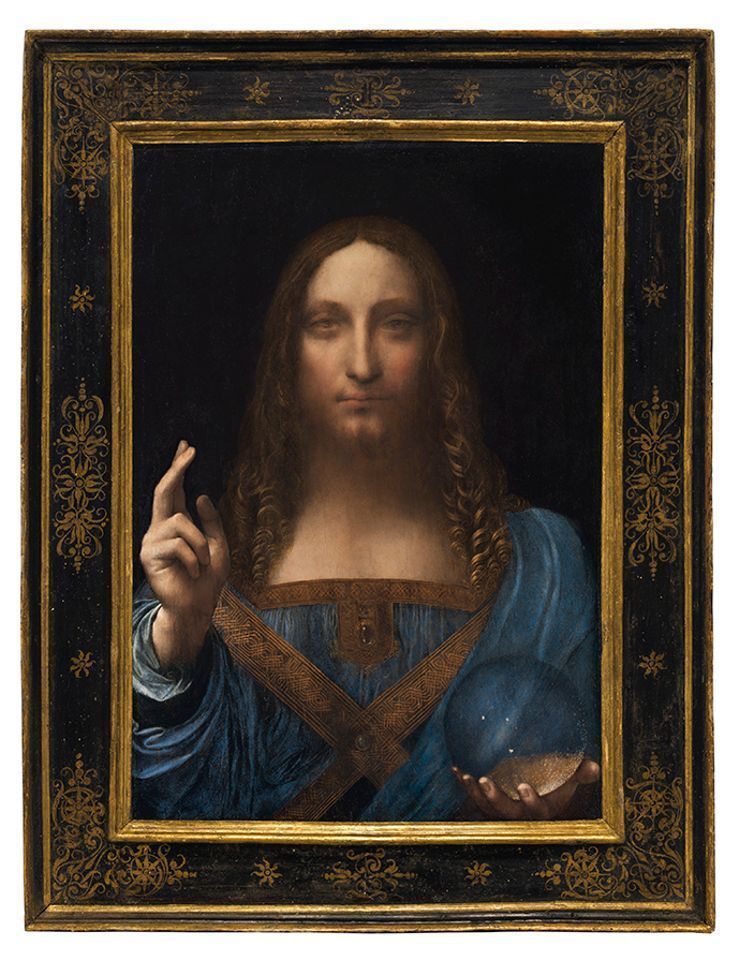 A row has erupted over whether Leonardo da Vinci's Salvator Mundi was offered for sale before it went on show in an exhibition at the National Gallery, London, in 2011 (it is generally frowned upon for public collections to show works that are available for sale). In a letter to the London Review of Books, the art historian Ben Lewis claims that the work, which sold for $450m at Christie’s New York late 2017, was put on the market between 2009 and 2010, and made available to museums and collectors worldwide. The New York-based dealer Robert Simon, who found the work at a Louisiana auction in 2005, was aware of the move, Lewis claims.

Lewis says in the letter that “since the publication of my book The Last Leonardo I have been sent testimony by the renowned international antiques and carpet dealer Michael Franses, in which he states that he attempted to sell the Salvator Mundi on Simon’s behalf in 2009-10… Franses put together two large dossiers of documents, one for restoration, the other for provenance.” Franses declined to comment further.

Lewis adds, however, that “perhaps what Simon meant is that he briefly took the Salvator Mundi off the market between July 2011 and February 2012 to avoid any embarrassment to the National Gallery”.

The dispute was sparked after the art historian Charles Hope questioned the attribution of the painting by the National Gallery to Leonardo, raising the issue of the sale earlier this month in an article in the London Review of Books. “One of the two owners identified at the time, an art dealer named Robert Simon, did produce a press release before the exhibition opened, ‘summarising the ownership, critical and conservation history of the painting’, as he now puts it. In this he rather coyly stated that the picture was ‘privately owned and not for sale’,” Hope says.

Simon told The Guardian: “I believe the dealer you cite had proposed to offer the painting to a single museum with which he claimed to have a special relationship, but I was unaware of the offerings to the other institutions you mention, nor can I recall the existence of a ‘written exclusive contract for one year’ with him. In connection with the initial offering I shared information about the painting with him—both on the phone and via email— although I never met the man.” He declined to comment further.

Research suggests that the Salvator Mundi may have been commissioned by France’s King Louis XII and that it was later owned by Charles I of England though provenance of the work has also proved problematic.

The work is thought to have gone missing until it was bought in 1900 for the collection of Francis Cook, when it was attributed to a follower of Leonardo. Upon the dispersal of Cook’s collection in 1958, it was sold at Sotheby’s London as a copy after Boltraffio for £45 to a buyer named Kuntz. It was bought by an American and, after a family death in 2005, was sold at a small, regional auction in the US (possibly in Louisiana or Virginia), apparently without an attribution. The price is believed to have been less than $10,000.

The painting was acquired by a trio of New York-based dealers: Robert Simon, Alex Parish and Warren Adelson. The dealers’ consortium, known as the R.W. Chandler company, had the work thoroughly investigated by specialists and then conserved by Dianne Dwyer Modestini in New York.

POSTSCRIPT (31 JANUARY): A spokeswoman for the National Gallery says: "The owners told us that the painting was not presently for sale."

She adds: “When the National Gallery considers a painting for a loan exhibition which is owned by a dealer or known to be for sale the Gallery will weigh up the advantage to the exhibition in including it: the benefit to the public in seeing the work and its contribution to the argument and scholarship of the exhibition as a whole; the work should be included solely on its own merits. The argument for the inclusion of a dealer’s work will usually be presented in the exhibition catalogue.”