Paintings by Monet, Van Gogh and Cézanne, which were stolen in dramatic art heists, are available to view online Though their current whereabouts remain a mystery, 12 of the world's most valuable lost paintings are now on show in an online exhibition launched by the electronics conglomerate Samsung.

The show, created in partnership with the art crime expert and founder of The Association for Research into Crimes Against Art (ARCA) Noah Charney, aims to draw renewed attention to these works in an effort to help recover them. 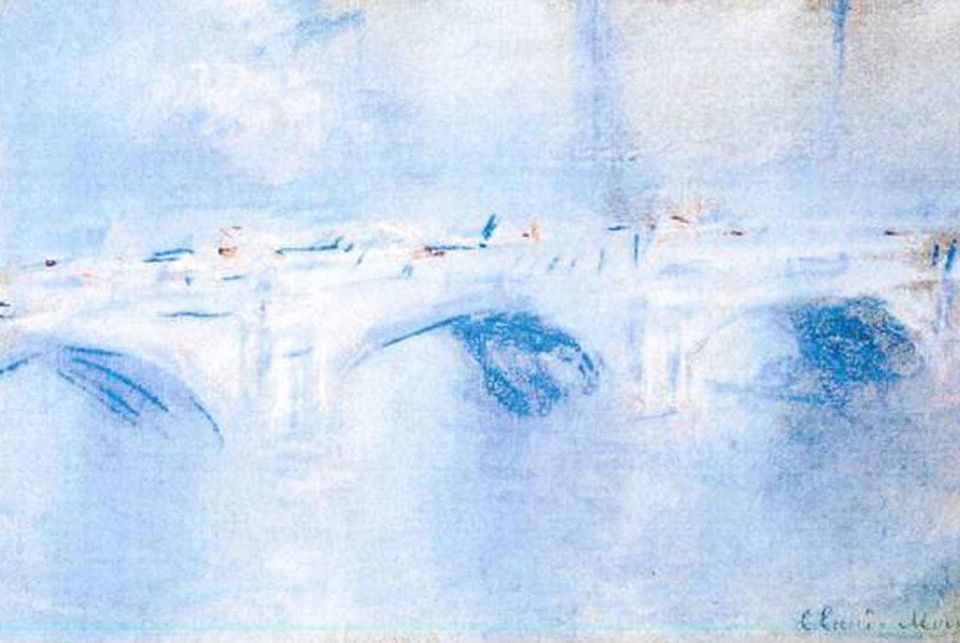 Many of the show's works have a backstory worthy of a movie. Cézanne's View of Auvers-sur-Oise (1879-80), which once hung in Oxford's Ashmolean Museum, went missing in true Mission Impossible style. On New Year's Eve 1999, hours before the new millennium, burglars took advantage of the festivities to climb an adjacent building's scaffolding, descend into the museum via a smashed skylight and steal the painting by blocking motion sensors with a smoke bomb.

Meanwhile, Monet's Waterloo Bridge (1901), which was stolen along with his work Charing Cross Bridge in 2012 from Rotterdam's Kunsthal, may have met a fiery end. The mother of one of the thieves says that she burned the works in her stove in a bid to destroy evidence of her child's crimes, though police could not prove this claim. 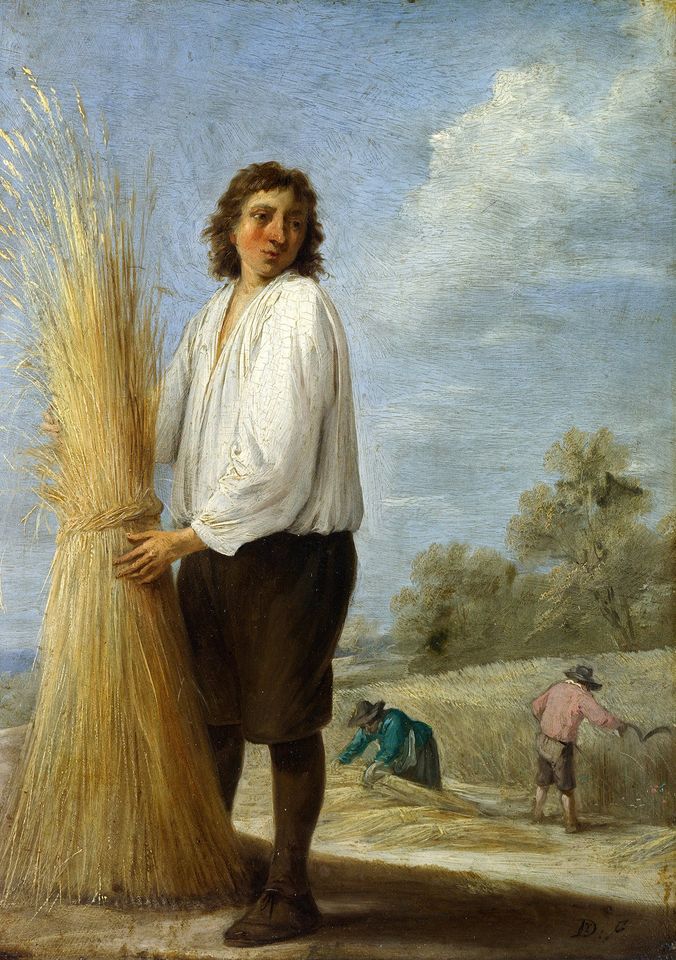 And while Missing Masterpieces primarily functions as a clever marketing tool to present a new series of Samsung high-definition televisions, upon which all works can be viewed from the comfort of one's home, the organisers say they hope the virtual exhibition will help sustain longstanding efforts to hunt for these works.

"From contradictory media reports to speculation in Reddit feeds—the clues are out there," says Charney in a statement. "But the volume of information can be overwhelming. This is where technology and social media can help by bringing people together to assist the search. It is not unheard of for an innocuous tip posted online to be the key that unlocks a case.”