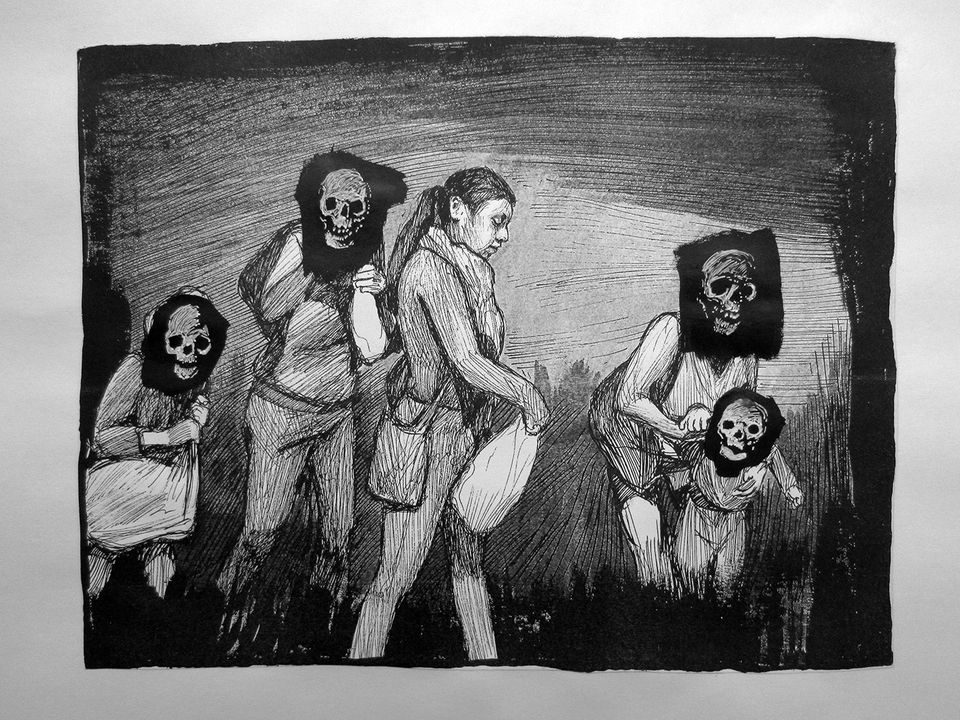 A Portrait of Berenice Sarmiento Chávez by Hugo Crosthwaite, the winner of the Outwin Boochever Portrait Competition. The work is a stop-motion animation running three minutes and 12 seconds. Collection of the artist/Courtesy of Luis De Jesus Los Angeles

The National Portrait Gallery in Washington, DC announced today that it has chosen the San Diego artist Hugo Crosthwaite as the winner of its 2019 artists competition, which is held every three years with the goal of encouraging works that challenge the definition of portraiture.

Crosthwaite, who was born in Mexico and is the first Latino artist to take the top prize in the Outwin Boochever Portrait Competition, will receive $25,000 and a commission to create a portrait of a living person for the museum’s permanent collection. For his contest entry, he had submitted a stop-motion drawing animation, A Portrait of Berenice Sarmiento Chávez, which recounts a woman’s journey from Tijuana, Mexico, to the US in search of the American dream.

The competition, founded in 2006, has attracted increased attention since Amy Sherald, the first-prize winner in 2016, was selected by the former first lady Michelle Obama to paint her portrait. Now on display at the National Portrait Gallery, along with Kehinde Wiley’s portrait of former President Barack Obama, the 2018 painting proved highly popular, attracting crowds to the museum and helping to propel Sherald’s career. 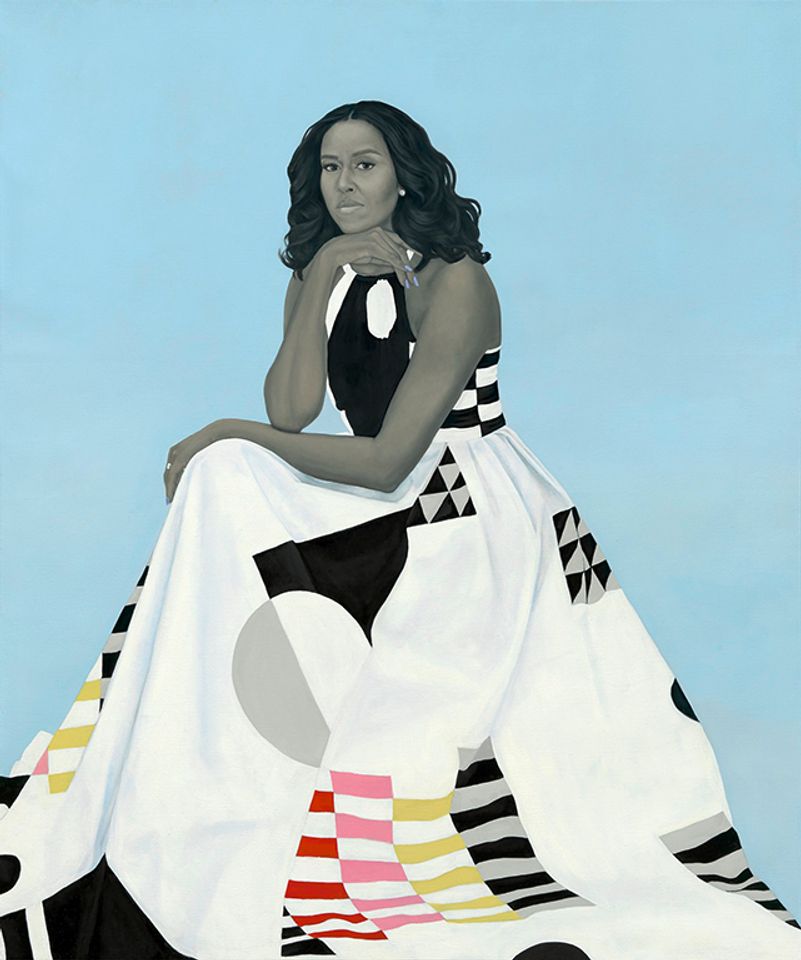 The museum says it received 2,600 submissions for this year’s competition, which is open to artists living and working in the US. The works of the 47 finalists will be on view in an exhibition at the National Portrait Gallery from 26 October through 30 August 2020 and will travel to four venues in the US.

Second and third prizes were also awarded, and three artists received commendations. Next May, one of the finalists will win a People’s Choice Award, based on votes cast by the public in person or online.