Prolonging the pain will not help the culture sector—a formerly $1bn industry that supported 36,000 full-time jobs—bounce back, leaders say 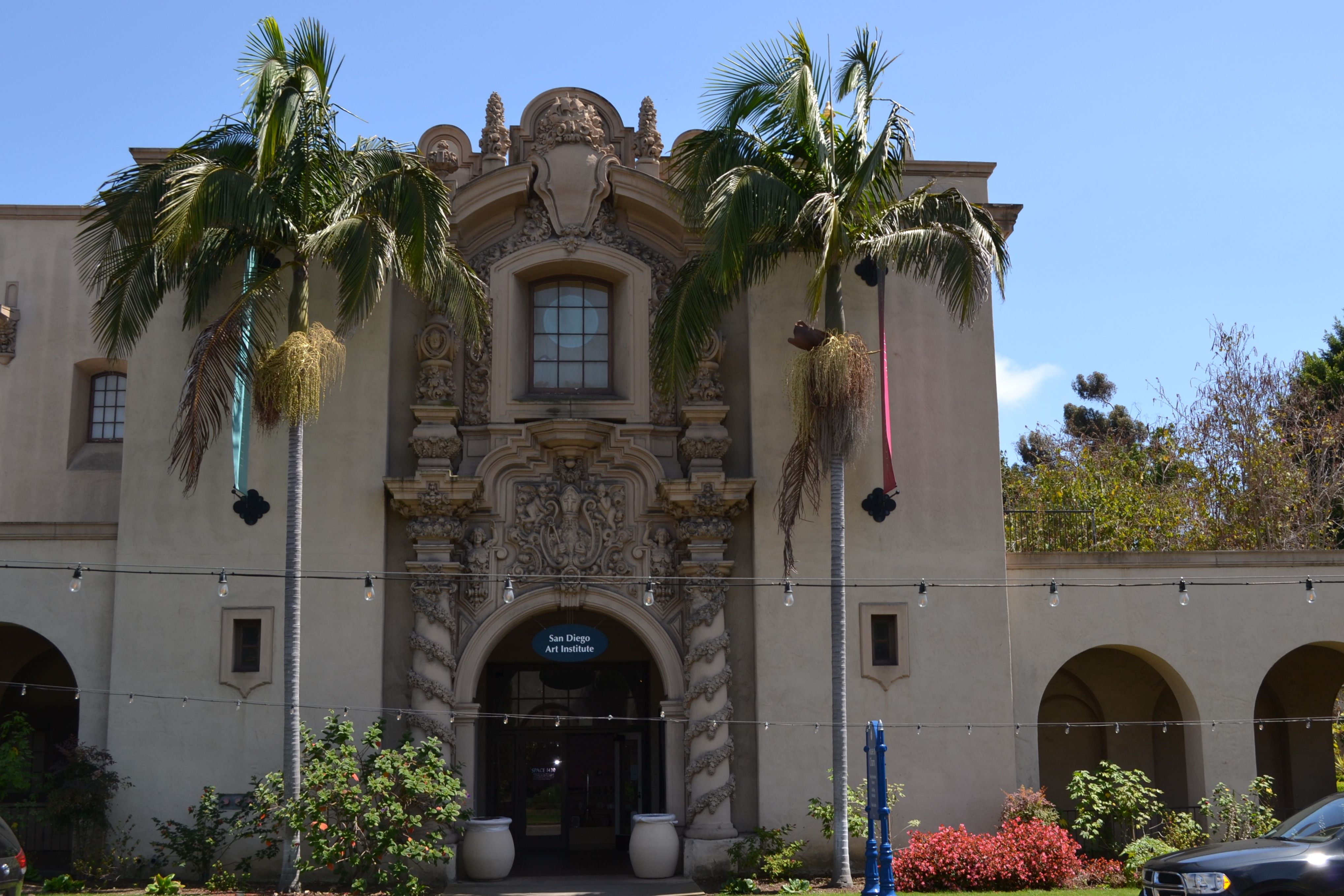 San Diego arts organisations are still struggling from last year’s 50% cut in the city’s arts and culture budget, which Mayor Kevin Falcouner instituted to offset lost tax revenue in the early months of the pandemic. These cuts now remain in the mayor’s proposed budget for the upcoming fiscal year, despite the pandemic easing in the US, which has institutions deeply concerned about their future and urging leaders to reconsider.

“This continued funding cut will further reduce our ability to provide essential cultural and educational support services that help with mental health, environmental awareness, increased jobs, tourism dollars, and more,” writes Karen Gilbert, the board chair of the San Diego Art Institute (SDAI) in an open letter calling for signatures on a petition asking the local government to increase funding. Councilmembers can still propose revisions to the budget, with their requests due by this Wednesday, 26 May.

As one of the 17 museums and cultural institutions at San Diego’s Balboa Park, SDAI’s rent is just $1 per year, which allows it to operate on such a tight budget. (To put these finances into context, about two hours north of SDAI, the Los Angeles County Museum of Art has an annual budget that in recent pre-pandemic years has fluctuated between $108 million and $135 million annually, and in 2019-2020, it received $34.8m from the county of Los Angeles.) But because of this narrow budget, the loss of funding from the city had an outsized effect. All four of SDAI’s part-time workers were furloughed throughout the pandemic, and all four of the full-time staff eventually left their jobs when the pay cuts and decreased hours proved too severe. “Because [SDAI] was already running on a shoestring budget, there were lots of things that followed these cuts. This meant a non-sustainable decrease in salaries for staff, programme cuts, decrease in membership and contributions,” says Andrew Utt, executive director of the Lux Art Institute in nearby Encinitas, California.

There had been discussions before the pandemic about the possibility of SDAI and the Lux Art Institute merging and forming a new art space called the Institute of Contemporary Art (ICA), San Diego, and the decision was finalised amidst the pandemic. The ICA San Diego will open to the public this September as a unified museum across two campuses and, like its parent institutions, will be a nonprofit and free to visit. Andrew Utt will be its executive director. “Our goal as a merged organisation is to build stronger ties with our community and gain a broader base of support,” says Utt. “We want to emphasise that this has been a moment for our institutions to come together and thrive and that with our community's commitment, we can change the way that arts and culture is tied to the citizens of San Diego county. We recognise that the road to recovery is a long one and we're here to stay.”

While the budget cuts were by no means the only reason for the ICA merger, they were a factor, and other small institutions might not be lucky enough to find a willing partner. “At its most basic, we are disappointed and disheartened that the Mayor’s proposed budget maintains the devastating cuts from last year,” says Peter Comiskey, executive director of the Balboa Park Cultural Partnership, where a number of San Diego’s cultural institutions are located.

In 2012, the San Diego City Council voted unanimously to approve the “Penny for the Arts” plan, a motion that would increase the city’s cultural funding. Though there was momentum for the programme early on, the goals of Penny for the Arts were not ultimately realised and the progress it achieved for the culture budget has been “reversed in the recent years”, according to Comiskey. He adds that as a result of the unmet goals, the mayor’s recent “50% cut was on already reduced funding”.

“We would have expected pre-pandemic funding at minimum to return this budget year,” Comiskey adds. “The Mayor did not deliver that in either the first budget, nor the May revise. We trust that Councilmembers will deliver that in their deliberations of the budget moving forward in the coming weeks.” Comiskey notes that pre-pandemic, the city’s culture sector was a $1.1 billion-dollar industry which employed more than 36,000 San Diegans full-time. “This budget is inadequate to help Arts and Culture organisations get back on their feet and restore those positions.”