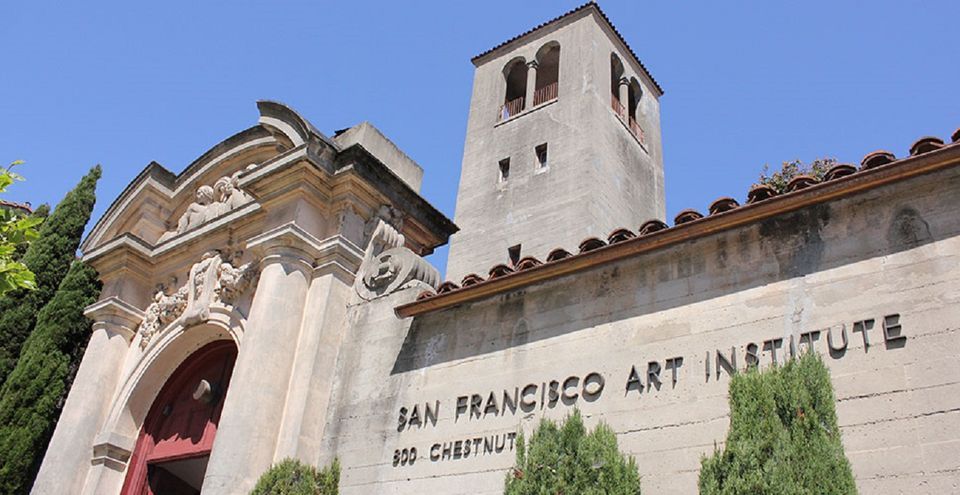 A month after warning that it was unsure whether it could continue operating, the financially strapped San Francisco Art Institute (SFAI) said today that it would suspend programmes for academic degree candidates after this summer and pursue a new business model that will allow it to stay open.

The school said that would award degrees to graduate students this spring and over the summer but then confine its offerings to studio art classes, public education programmes, grant-supported exhibitions and conservation projects.

“Our doors are open and we will continue to fulfill SFAI’s mission while functioning in a leaner, more focused manner,” the institute’s board chair, Pam Rorke Levy, said in a statement. “We’ll use the year ahead to pursue strategic partnerships with other schools and embark on an accelerated campaign to raise philanthropic funds.”

“Our goal is to put SFAI on a firm financial footing, able to sustain itself moving forward,” she adds.

The institute said last month that the coronavirus (Covid-19) pandemic had derailed merger talks with a larger academic institution aimed at assuring its financial survival. Like most American educational institutions, the school has shut down its campus and moved all classes online.

Levy said SFAI would resume talks on a merger or partnership with other institutions in the fall with the goal of mustering the support and an economy of scale that will allow it to keep operating beyond May 2021.

Founded in 1871, the institute was long a major player in the Bay Area art community and played a role in contemporary movements including Color Field, California Funk and the Mission School. Artists who have taught there include Ansel Adams, Mark Rothko and Richard Diebenkorn.

The institute says the cuts in academic programmes will result in layoffs of long-time staff members and both tenured and adjunct faculty members. In another budgetary move, it says it also plans to lease out the school’s waterfront graduate campus at Fort Mason overlooking the Golden Gate Bridge. Its main campus lies in San Francisco's North Beach neighbourhood.

To raise funds, SFAI says it is also in talks with Sotheby's on potential benefit auctions featuring works by Robert Mapplethorpe and Wayne Thiebaud, among other events culminating in the institute’s 150th anniversary next March.

In an email, Levy said that the institution's well-publicised troubles have led to growing expressions of support. “We are raising money quickly (almost $3m in the last month, much of it from long-time donors and foundations who are stepping up to support us in our time of need)," she wrote.