Mega-gallery's closure will not affect Californian city's small but vibrant art scene, local dealers say—this is "not a place that responds to grandiose braggadoci" 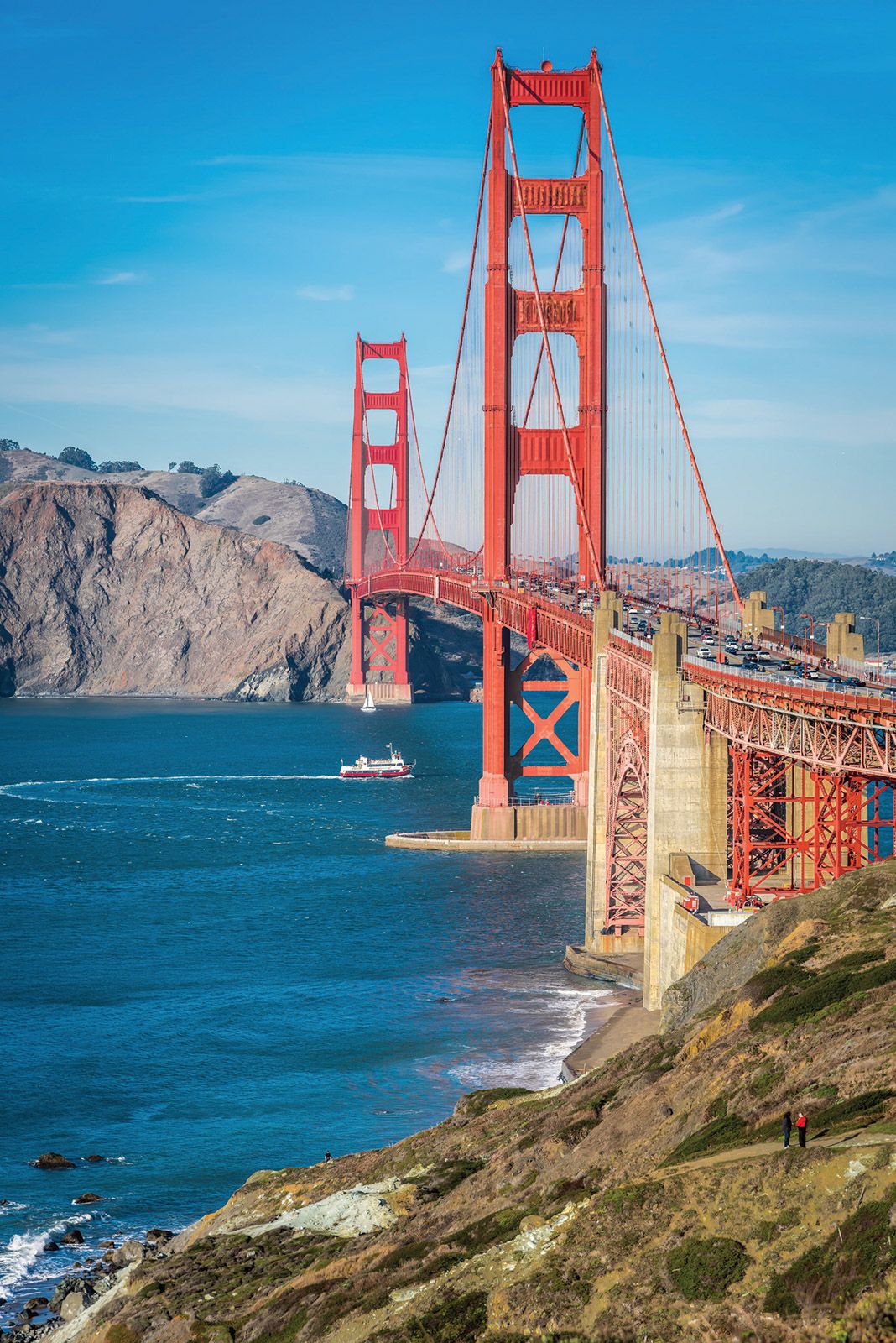 San Francisco and the surrounding Bay Area galleries have suffered an economic blow from the Covid-19 pandemic like all art communities—and there have already been casualties. Gallery 16, a valued resident of San Francisco’s South of Market district—which represents local artists such as Tucker Nichols and Alice Shaw—will close its space in the coming weeks, and perhaps the business for good. Owner Griff Williams says he could not weather the dramatic drop in sales and foot traffic to the gallery combined with the “staggering” rent that the landlord was unwilling to negotiate.

Petra Schumann, the executive director of the San Francisco Art Dealers Association (SFADA), says that four of the association’s 55 member galleries have also closed their spaces, although some are still active on social media. The city’s highest-profile casualty is Gagosian, whose arrival in San Francisco in 2016 was heralded as a gilded stamp on the promise of converting the region’s wealthy tech workers into art collectors. But the gallery quietly left the city over the holidays, later issuing a statement saying it would consolidate its West Coast presence in Los Angeles.

However, the majority of Bay Area galleries are surviving and some are “more than surviving”, according to Schumann, even if that has required rapid adaptation, as well as help from federal stimulus funds and other sources of fiscal support. For mega-gallery Pace, the Bay Area is “core to our mission”, says Marc Glimcher, its president and chief executive. Pace opened in Palo Alto, in the heart of Silicon Valley, in 2016 because, despite being a region with a seismic global influence, it has few art galleries. “We don’t want people making a big impact on the world without artists being part of that ecosystem,” Glimcher says.

Glimcher says that, while Pace has taken a major hit in sales revenue over the past years, the decline has been significantly lower at the Palo Alto branch. Among San Francisco’s established galleries, several say they are holding steady, or better. Wendi Norris—who auspiciously gave up her large space to go itinerant in 2017—reports a 25% increase in sales, which she attributes to the growth of interest in artists such as Leonora Carrington and María Magdalena Campos-Pons, investments in publishing, and having more time to speak with clients. 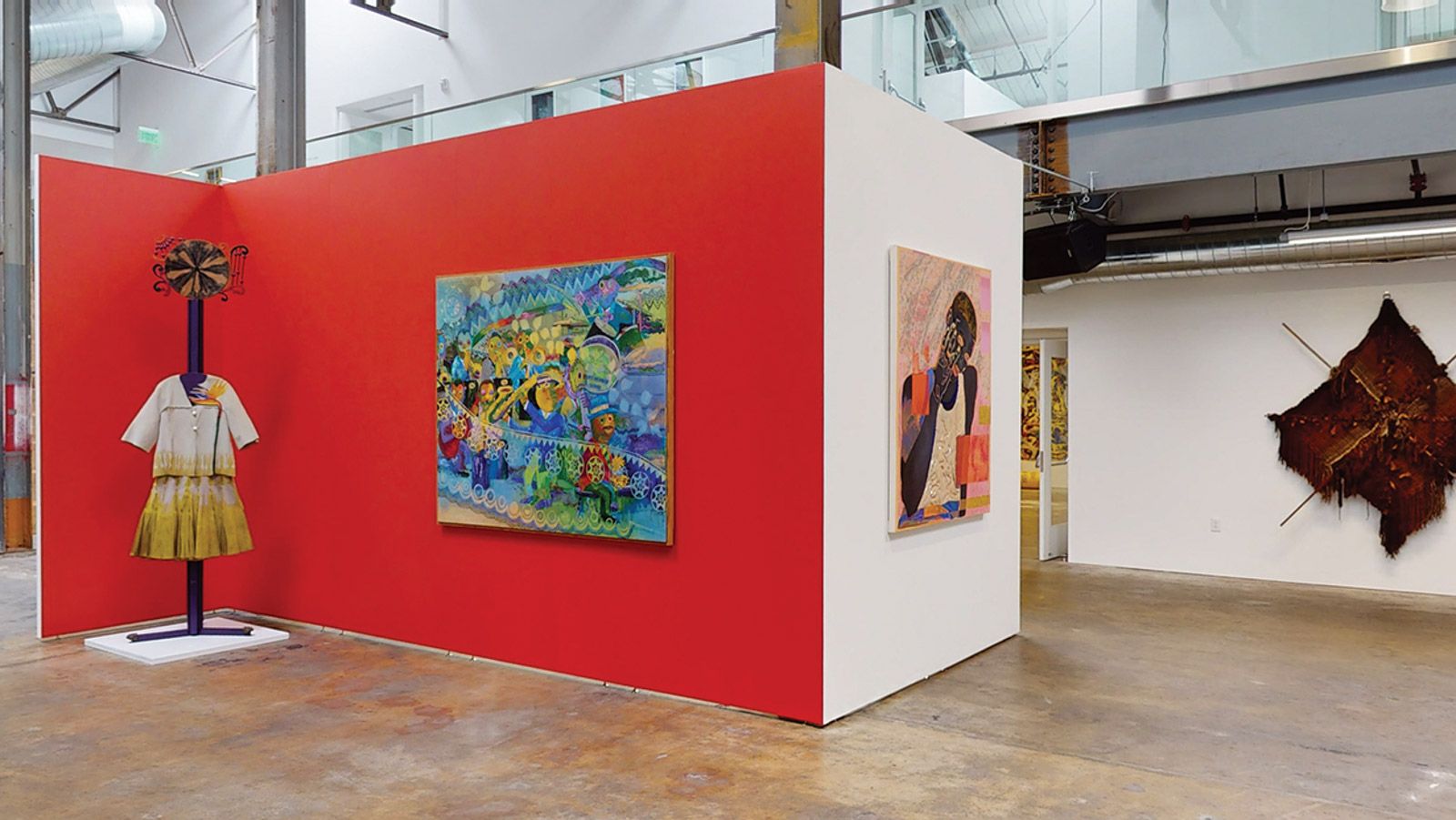 For many galleries, such as Jenkins Johnson Gallery, survival has meant remaining visible by using online platforms such as Artlogic to host virtual exhibitions, cultivating institutional buyers through educational Zoom programmes, and maximising sales in online art fairs. Others have organised curbside window exhibitions and live-streamed artist walkthroughs (Catharine Clark Gallery). And some have been helped by collectors who have fast-tracked acquisitions of major works (Thelma Harris Gallery).

Galleries have joined forces, as in the development of 8-Bridges, an online exhibition platform founded by nine dealers and advisers, including Jessica Silverman and Kelly Huang (former co-director of Gagosian San Francisco), in order to share audiences. 8-Bridges hosted offerings from 30 galleries last month for San Francisco Art Week, designed to fill the void created by the absence of the FOG and Untitled art fairs.

At Minnesota Street Project in the city’s Dogpatch district, a renovated warehouse that is home to 13 commercial galleries, the building’s management has organised socially distanced group exhibitions and built an online platform for resident galleries to host virtual exhibitions.

Et Al and Ratio 3, neighbouring galleries in the Mission District, are sharing an appointment scheduling system for visitors. “It’s been a coming together,” says Frish Brandt, the president of Fraenkel Gallery, referring to the collaboration among Bay Area galleries.

While local galleries are sorry to see Gagosian go, according to most, the mega-gallery’s tenure in the city was too short-lived to leave much of a void. “It’s a disappointment when any gallery closes,” Schumann says. “Gagosian coming to San Francisco was a welcome move because it increased the status of the art gallery scene here as a whole. But will it affect galleries here? No.” She adds that Gagosian had declined to join SFADA and that it was “not very involved in the community.” 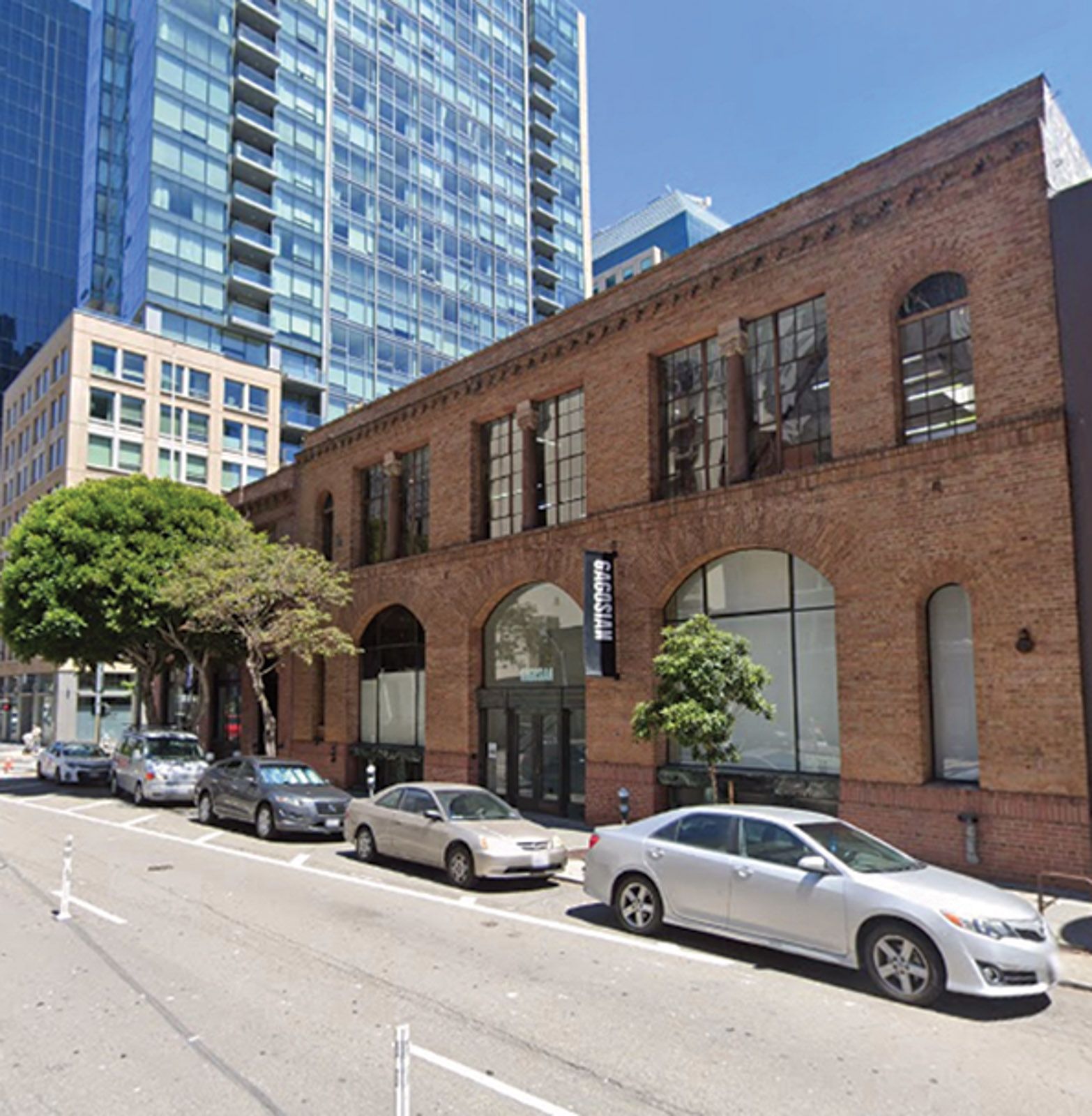 Others see the gallery’s departure as a missed opportunity. “Gagosian misread their market,” Norris says. “San Francisco has a small, dedicated group of collectors but also is one of the wealthiest cities in the world and [there is] a lot of opportunity to create new collectors.” Glimcher suspects the closure was a case of belt tightening, of “last in, first out”—San Francisco was one of Gagosian’s newest locations. “I really don’t think it’s any reflection on San Francisco.”

On how to succeed in the Bay Area, both Norris and Glimcher suggest a different playbook is needed. “It’s not a place that responds to grandiose braggadocio—the trappings of power and exclusivity,” Glimcher says. In San Francisco, Norris says, “people tend to care what you bring to the conversation at that moment rather than where you’ve been and where you came from”.