Many Indigenous cultural leaders commented that the work perpetuated, rather than critiqued, the violence of colonialism

UPDATE: On Tuesday, organisers of Dark Mofo festival announced that Santiago Sierra's work would no longer go ahead. In a Facebook post, the festival's creative director Leigh Carmichael apologised "to all First Nations people for any hurt that has been caused". 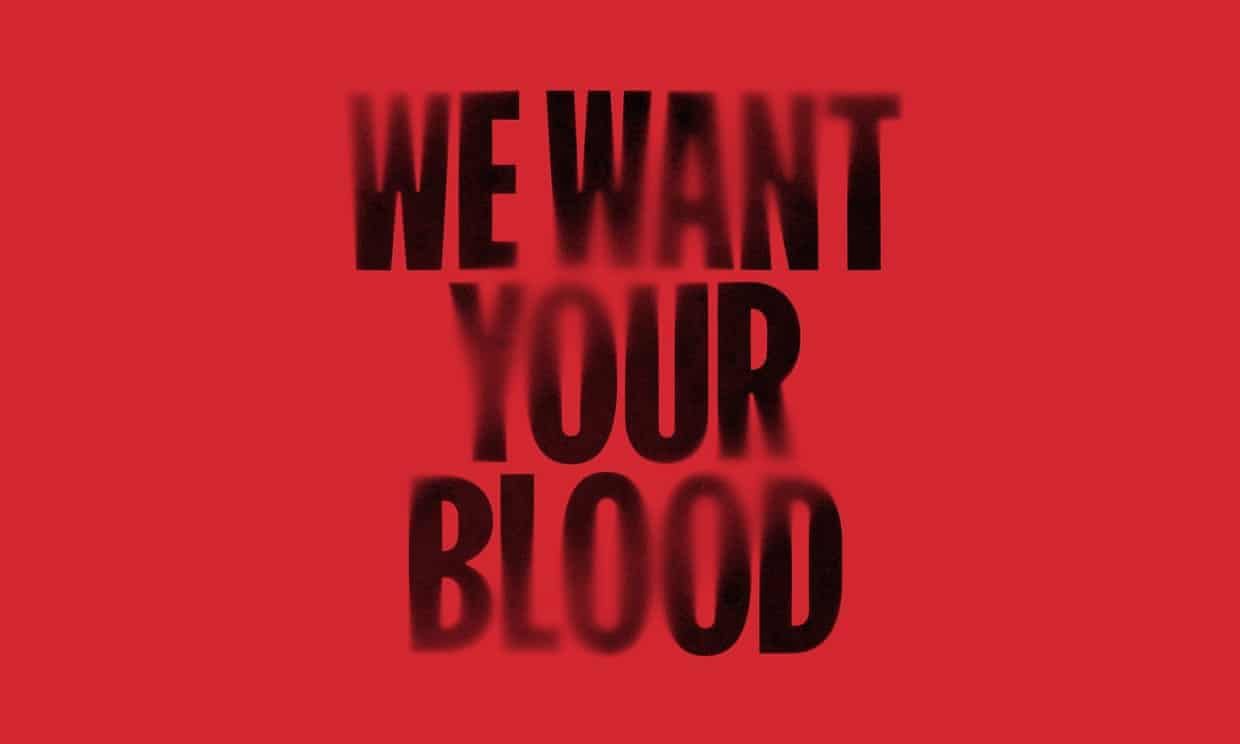 Dark Mofo placed a call out for donations of Aboriginal blood, provoking a storm of comments on social media Courtesy of Dark Mofo

Indigenous and Aboriginal artists and arts professionals have responded with a wave of backlash to Santiago Sierra's plans to immerse a British flag in a bucket of blood drawn from people whose Native territories were colonised by the British Empire. “I think Aboriginal people have had a lot of blood spilt over the last 200 years,” the Tasmanian Aboriginal Centre leader Nala Mansell told ABC news.

Others on social media have criticised the commissioning a Spanish artist to create a work involving Aboriginal blood as a “spectacle of tone-deafness”, calling the work offensive and immoral, and demanding that Sierra be removed from the festival roster. At least one musician, Marcus Whale, announced that he plans on withdrawing from the festival.

The work, Union Flag, is due to be shown at the Dark Mofo music and art festival in Hobart, Tasmania, which was founded by the collector David Walsh, a mathematical savant who made a fortune through gambling. The festival's organisers released an open call for the project last week, asking for volunteers to register to “donate a small amount of blood to the artwork, facilitated by a medical professional before the festival”. The organisers for Dark Mofo could not be reached for comment at the time of publication.

In a statement released this week in response to the "overwhelming" responses received, Leigh Carmichael, the creative director of Dark Mofo, explains that the work “reflects conversations we had with Tasmanian Aboriginal people prior to announcing the project”, and that “self-expression is a fundamental human right and we support artists to make and present work regardless of their nationality or cultural background”.

In a previous statement, the artist, who is best-known for his performances and installations that address social inequalities, says the work is intended to be an “acknowledgement of the pain and destruction colonialism has caused First Nations people, devastating entire cultures and civilisations”. Sierra added that Indigenous Australians have “suffered enormously and brutally from British colonialism, nowhere more so than in Tasmania where the Black War in the early 19th century had a devastating impact, almost killing the entire Tasmanian Aboriginal population—an act that has since been defined as genocide”.

The project echoes another controversial work due to be unveiled in New York in June by the British artist Marc Quinn, that received support from celebrities like Paul McCartney and Kate Moss, in which the artist plans to encase blood drawn from celebrities and resettled refugees in a transparent pavilion on the steps of the New York Public Library’s Stephen A. Schwarzman building.

In a previous statement to The Art Newspaper, Quinn said the non-profit project aims to critique the refugee crisis and is not intended to be a “spectacle”, but rather a “collaborative work made with people on an equal basis”. Quinn also explained that half of the proceeds from the work will be donated to the International Rescue Committee, while remaining proceeds will be disbursed to other refugee organisations and programmes.