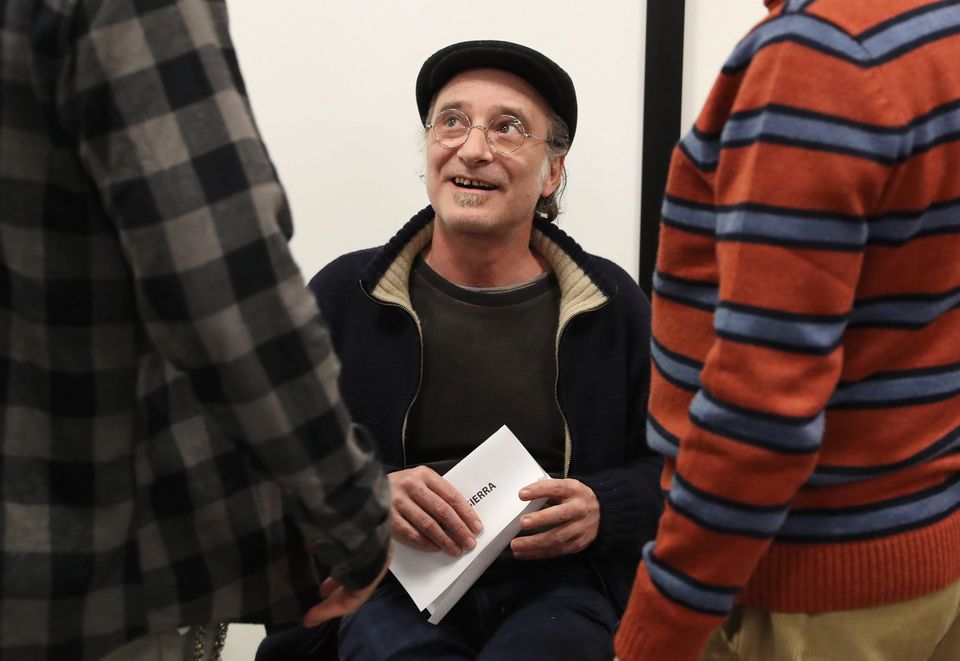 The Spanish artist Santiago Sierra is planning to immerse a British flag in blood donated by indigenous peoples from countries colonised by the British Empire.

The resulting artwork, titled Union Flag, is intended to be an “acknowledgement of the pain and destruction colonialism has caused First Nations peoples, devastating entire cultures and civilisations,” the artist said in a statement.

The work will be displayed as part of the Dark Mofo music and art festival which opens in June in Hobart, Tasmania.

Sierra is now asking First Nations peoples who live in Australia but come “from countries and territories colonised by the British Empire at some point in their history” to register their interest in donating blood by 23 April.

One participant will then be chosen at random to represent each country colonised by Britain and asked to give a small amount of blood under medical supervision.

“The blood will be combined in an aluminium bucket in which the British flag will be immersed,” Sierra writes in his statement. “The use of the British flag is not about any specific people, but rather seeks to reflect on the material on which states and empires are built. The use of First Peoples’ blood from different populations, and its indiscriminate mixing, has impact within the act itself—all blood is equally red and has the same consistency, regardless of the race or culture of the person supplying it.”

“The First Nations people of Australia suffered enormously and brutally from British colonialism. Nowhere more so than in Tasmania where the Black War in the early 19th century had a devastating impact, almost killing the entire Tasmanian Aboriginal population—an act that has since been defined as genocide,” Sierra writes.

The so-called Black War was a conflict between British settlers and Tasmanian Aboriginal people lasting from the 1820s to the 1830s. Violence escalated as the British commandeered land for agriculture which had previously been used by Aboriginals as hunting ground and attempted to drive all indigenous peoples to the Tasman Peninsula in the southeast of the island for confinement. It is believed to have led to the death of up to 900 Aboriginal people. 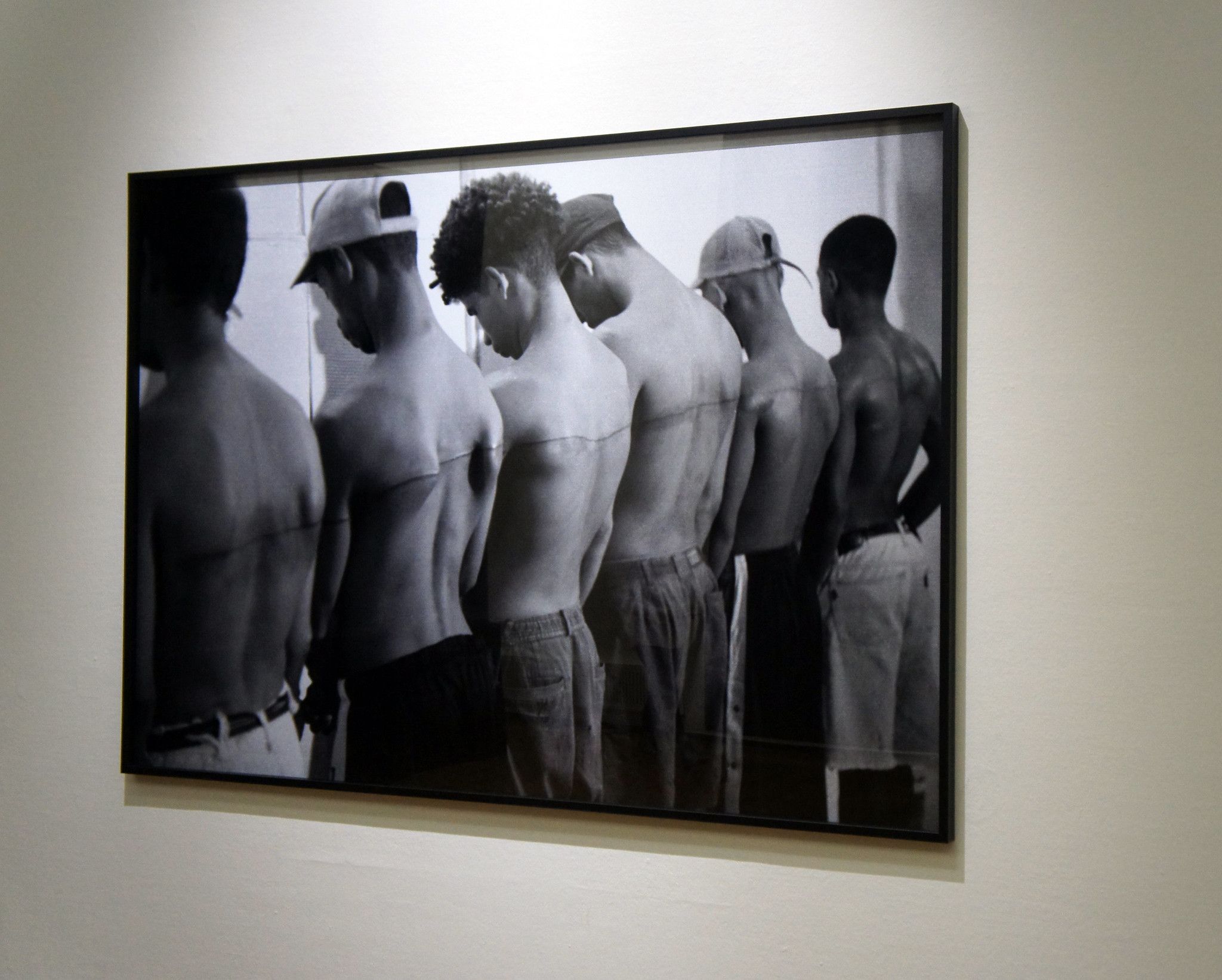 Much of Sierra’s work has focussed on social inequalities and ideas of nationhood. At the 2003 Venice Biennale, he blocked off the entrance to the Spanish pavilion and allowed only Spanish citizens inside. For other shows he has examined the capitalist exploitation of workers to condemn its brutalising effects. In 2000, for example, he hired a person to live behind a wall at MoMA PS1 in New York for 15 consecutive days. For a previous project in Cuba, Sierra hired six unemployed men to have a single line tattooed across their backs.

The Dark Mofo festival was launched in 2013 by David Walsh, a mathematical savant who made a fortune through gambling and used his money to build an underground museum outside Hobart for his art collection a decade ago. Last year’s edition was cancelled because of the pandemic.