The commission is part of the university’s Landmarks public art programme, which includes pieces by artists like Louise Bourgeois and Mark di Suvero 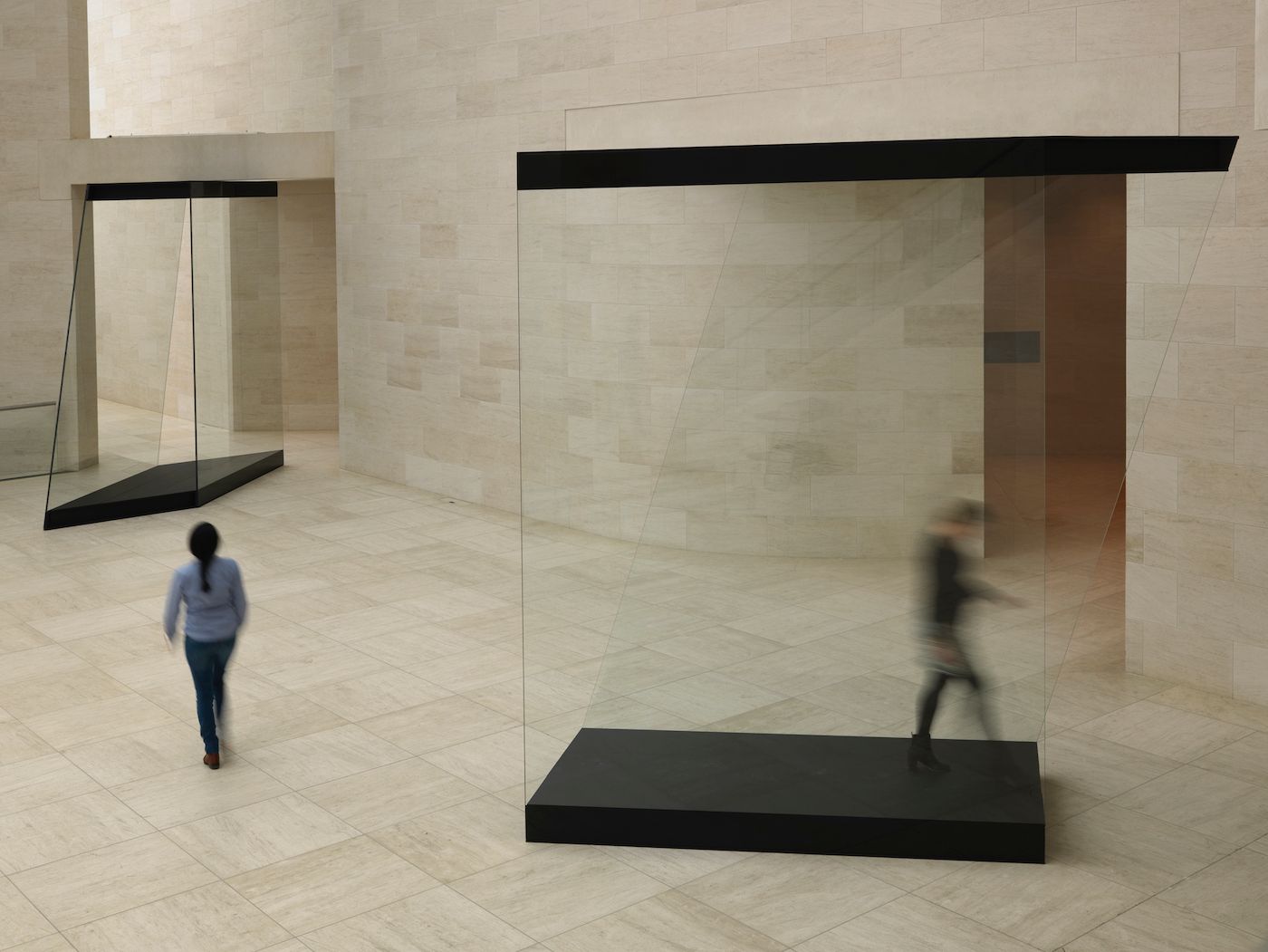 The American sculptor Sarah Oppenheimer, best-known for her works that disorient the viewer’s perceptions between architecture and space, will unveil a $1.7m commission for the Landmarks public art programme at the University of Texas at Austin (UT Austin) later this year. The sprawling but little-known outdoor art campus includes works by artists like Mark di Suvero, Louise Bourgeois and Sol LeWitt across a 433-acre campus.

The work, titled C-010106, will be installed on the footbridge between the Gary Thomas Energy Building and the Engineering Education and Research Center, two new buildings of the Cockrell School of Engineering designed by the New York-based firm Ennead Architects with Jacobs. “Sarah’s work, and the process that she undertakes to make her work, seemed to have so much resonance with the space, and so beautifully complement engineering activities and processes,” says Andrée Bober, the Landmarks founding director and curator.

Oppenheimer has requested to keep renderings of the work under wraps, but here is what we know, according to Bober: “The structure comprises two parallel planes of glass visible from the footbridge and below it. Within the two planes of glass, there are two reflective diagonal planes of glass that face the sky and the ground. The four planes meet at the bridge and flow dramatically through it.”

“We always have a mental constellation of artists we would like to work with but each commission is physically tied to a specific space, so many stars have to align for an artist to be the right fit for a particular project," she adds. "With Sarah, it was a perfect fit.”

Oppenheimer, who was born in Austin and is based in New York, has had major exhibitions at the Massachusetts Museum of Contemporary Art, the Pérez Art Museum Miami, the Kunstmuseum Thun and others. She is known for works that create striking perceptual changes to the environment and challenge our visual understanding of the world. Her project for Landmarks is being realised in part with a $20,000 grant from the National Endowment for the Arts and is slated to be completed in September and unveiled in October. 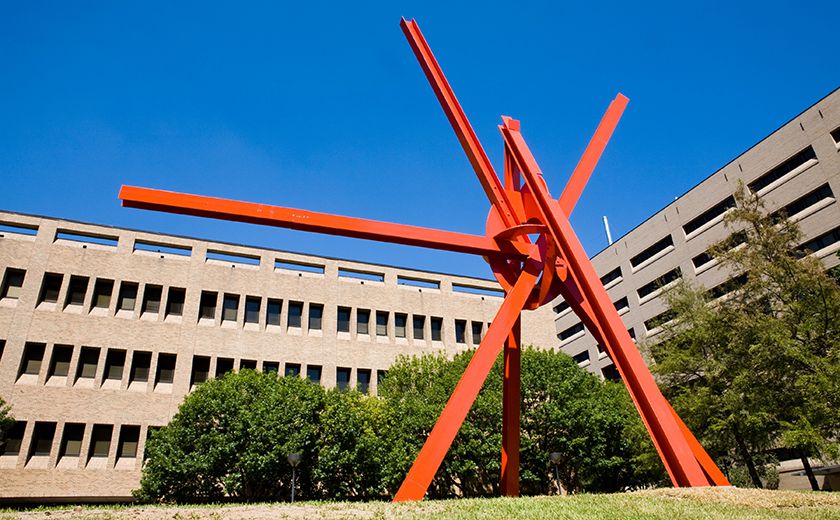 The burgeoning Landmarks programme, which is funded through a percent-for-art allocation for construction projects on the UT Austin campus, was inaugurated in 2008 with a collaboration between the university and the Metropolitan Museum of Art in New York, which has negotiated a long-term loan of 28 significant contemporary works in its collection.

The programme has so far made 14 commissions and 5 acquisitions. Last month, it acquired Simone Leigh’s bronze sculpture Sentinel IV (2020)—a figurative work modeled after a Zulu ceremonial spoon—in a conscious effort to be more inclusive of women and Black artists in its acquisition process, according to Bober. The work cost $378,000 and will be unveiled on 15 July.