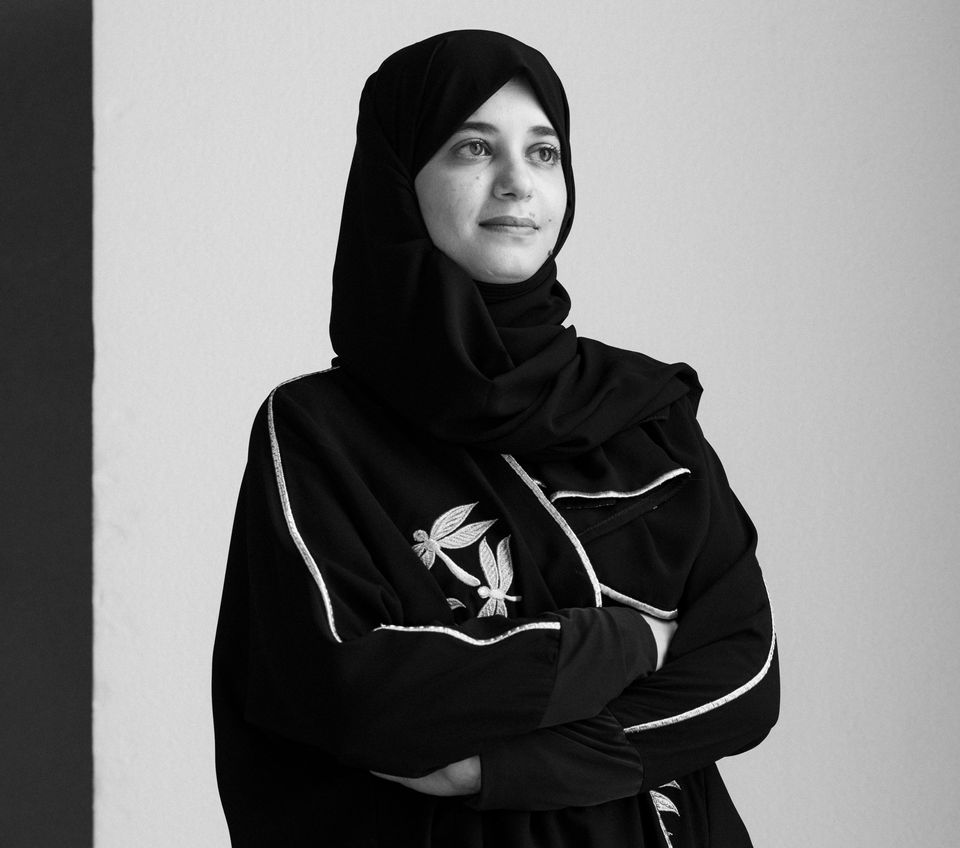 Saudi Arabia is returning to the Venice Biennale (11 May-24 November) with a show of new works by the land art pioneer Zahrah Al Ghamdi in a national pavilion located in the Arsenale. The country was last represented at the 2011 Biennale; this year the exhibition is supported by the Saudi Ministry of Culture and commissioned by the government-backed, Misk Art Institute in Riyadh.

Jeddah-based Al Ghamdi is known for her site-specific installations made from natural materials such as sand, rocks and leather. In 2017, she showed a site-specific piece in the Great Court of the British Museum as part of the Shubbak Festival of Arab Culture; she is also a faculty member of the Islamic Arts department at King Abdulaziz University.

The pavilion curator Eiman Elgibreen, the assistant professor at the Princess Nourah University in Riyadh, says: “[Al Ghamdi] starts from a medium that recalls abandoned spaces from her childhood, and reshapes it to give it a new life by making it part of her present space, and thus her future memory… The other reason for choosing Al Ghamdi is her brilliant ability to turn traditional crafts into contemporary art without compromising on any aspect.”

On the issue of Saudi national identity, she adds: “To be honest, I feel that the Saudi national identity is still in the process of being ‘defined’, thus cannot claim that this is an opportunity to ‘redefine’ it. The social structure of the Saudi society is very complex and diverse across the nation in terms of class, ethnicity and lifestyle. The scarcity of research defining the characteristics of each group makes it difficult to define a national identity.”

Asked if the Venice pavilion is a good example of cultural diplomacy, Elgibreen says: “Is not this the intention for all national pavilions every [time]?” Meanwhile, the murder of the dissident Saudi journalist Jamal Khashoggi last October in Istanbul has forced the West to re-evaluate its view of Crown Prince Mohammed bin Salman.

Saudi Arabia was represented in 2011 when Mona Khazindar, the former director of the Arab World Institute in Paris, and Robin Start organised an exhibition of work by two artists, Shadia and Rajaa Alem. The country also participated in the Venice Architectural Biennale for the first time in 2018. “Therefore, we are hoping to carry the torch that was handed to us and do the best we can to deliver it to those who will come next,” Elgibreen says.

CLARIFICATION (23 APRIL): Robin Start was also co-curator of the Saudi Arabia pavilion at the 2011 Venice Biennale.