New contemporary art event is yet to confirm participating artists 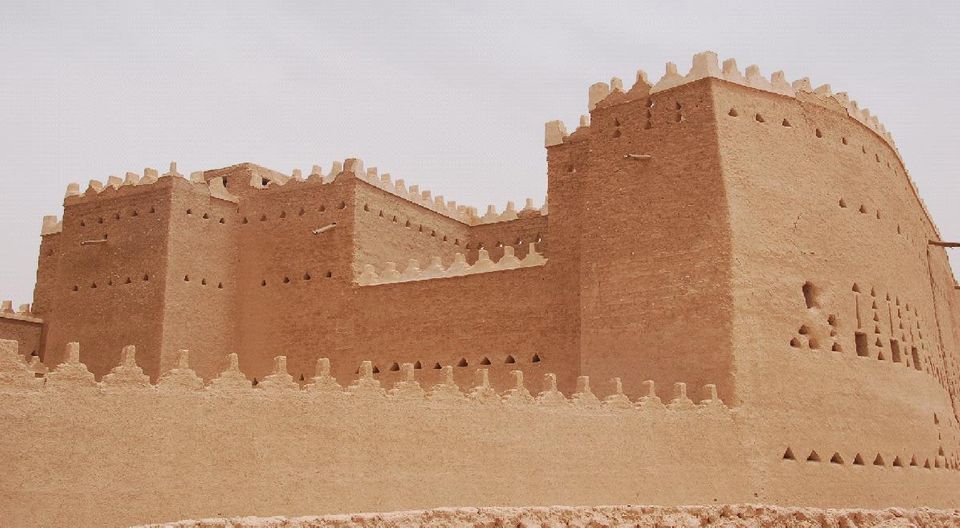 The Saudi Arabian government has announced plans to launch a new contemporary art biennial at the historic Ad Diriyah city located on the outskirts of Riyadh. Ad Diriyah, home to the Unesco-listed 15th-century site of At-Turaif, is regarded as the "pearl of Saudi Arabia" according to The National newspaper, and is the centrepiece of the kingdom’s tourism strategy and rebranding initiative.

“The Saudi Ministry of Culture announced the establishment of the Thunaiyat Ad-Diriyah Foundation, designed to provide a framework and oversee the organisation of a yearly cultural biennale, alternating each year between a contemporary art and an Islamic art exhibition,” a ministry spokesman tells The Art Newspaper. The foundation is chaired by the culture minister, Prince Badr bin Abdullah bin Farhan Al Saud.

The first edition of the contemporary art biennale is scheduled for 2021 while the Islamic biennale is planned for 2022; participating artists are yet to be confirmed. “The biennale’s focus will alternate its themes between each yearly edition, creating a sustainable platform for Saudi artists to showcase unique works and engage with international peers. It’s also an extraordinary opportunity for visitors to experience the depth and breadth of Saudi’s cultural offering and creativity,” the spokesman adds.

The new biennial is part of a drive to promote the cultural credentials of Saudi Arabia, helping to diversify the economy and deliver a more “open” image of the country, in line with the government’s Vision 2030 plan. But as oil prices slump and the Covid-19 pandemic continues to spread, the kingdom’s ambitious initiatives are being scaled back.