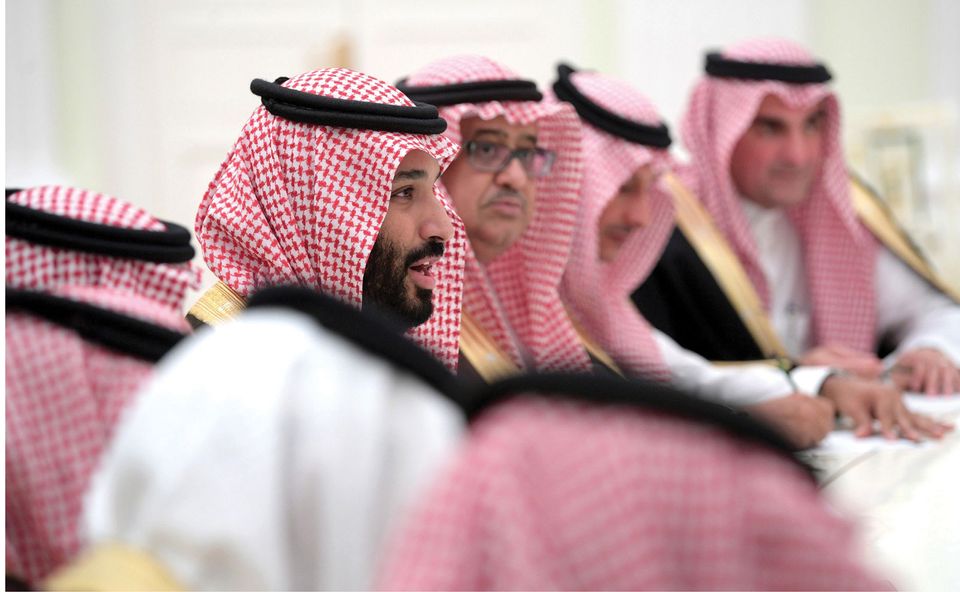 The Crown Prince of Saudi Arabia and relations the Kremlin, Moscow

The Misk Art Institute, aims to “become Saudi Arabia’s leading platform for grassroots cultural production, diplomacy and exchange”. It is entirely independent of existing institutions such as the museums in Riyadh and the King Abdulaziz Center for World Culture, a Saudi Aramco oil project. Misk is directed mainly at the young (the median age in the Kingdom is 27). Its director is the well-known Saudi artist Ahmed Mater, an exhibition of whose work is now open at the Brooklyn Museum in New York (Mecca Journeys, until 8 April 2018). The institute has already taken over Al Meftaha Arts Village in Abha, in the south of the Kingdom, where Mater and other successful artists, such as Abdulnasser Gharem, had studios in the 1990s.

Mater is preparing to launch an architectural competition for the foundation’s headquarters in Riyadh and is looking for a suitable building to be a permanent Saudi pavilion for the Venice Biennale. Next year, there will be events and a big festival of the arts in Riyadh, and exhibitions during Dubai Art Week in March.

Inspired by the sculptures of Henry Moore, Hans Arp, Alexander Calder, Jacques Lipchitz and others along the corniche in Jeddah—a project that ended after 1979—the institute is launching a National Public Art Prize to be implemented in cities across the country. There will be teaching aids and artists working in schools, and a competition for young artists to win a study trip to Silicon Valley (Saudi youth is among the most wired in the world). A virtual-reality film of artists’ studios across the Kingdom is being commissioned and Saudi Arabia’s first Art Book Fair will take place during Jeddah art week in February 2018. Projects abroad are also planned, with Stephen Stapleton, the co-founder of Edge of Arabia, responsible for making them happen.

The Crown Prince's sweeping reforms have also included restricting the power of the country’s religious leaders, arresting members of the royal family and other leading Saudis on charges of corruption, and permitting women to drive.

The Art Newspaper asked Mater whether the reforms went so far as to allow Saudi pre-Islamic archaeology to be prominently shown and discussed, which the religious would not permit because they considered it haram (forbidden). He said: “Of course.”

The Crown Prince was identified by the Wall Street Journal as the buyer of Leonardo's $450m Salvator Mundi (around 1500) through a proxy bidder, while Louvre Abu Dhabi says it has "acquired" the painting leaving it open as to whether it might be a diplomatic present or loan from the Crown Prince of Saudi Arabia to his friend and ally the Crown Prince of Abu Dhabi. They announced on 5 December the formation of a Joint Cooperation Committee to formalise existing collaboration between their countries on military, political, economic and cultural matters. The UAE is also an ally of Saudi Arabia in the conflict and blockade against Yemen.

UPDATE: This article was altered on 10 December to reflect that Louvre Abu Dhabi announced it had "acquired" Leonardo's Salvator Mundi.