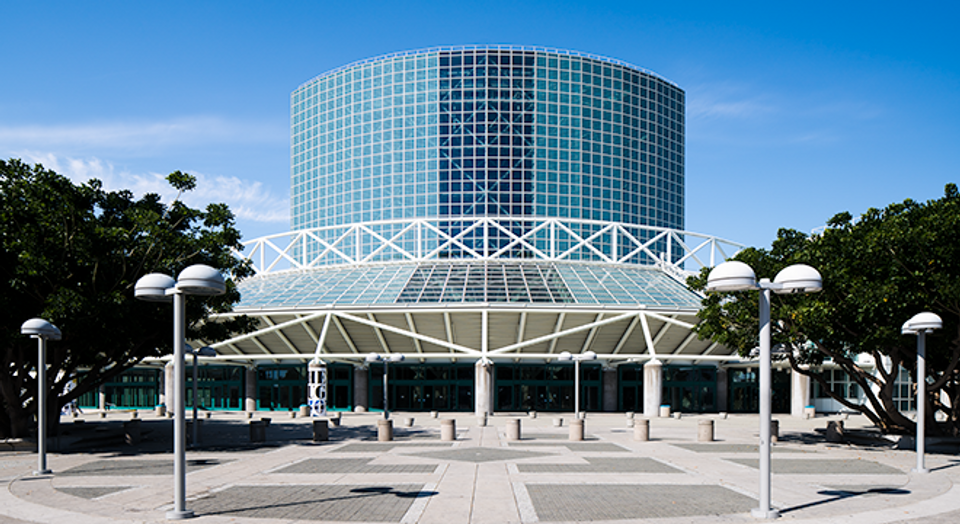 Has the time come for craft to be accepted into the art canon? The unprecedented number of panels devoted to the topic at the College Art Association annual conference of art historians in Los Angeles, which runs through Saturday (24 February), suggests this is already well underway.

On the schedule today are sessions titled: Craft and Resistance; My Hands are (Un)Tied: Craft in an Anxiety Age, Touch and Tooling, A Social and Historical Perspective on Craft and Engagement in Contemporary Ceramics, and The Craft School Experience. And Saturday's programme features four 90-minute sessions organised by Critical Craft Forum, a Facebook group with more than 10,800 members. Their call for proposals generated so much interest that CAA ended up including numerous craft-related panels on other days as well, with speaker topics ranging from Native American jewellery to ceramics as a tool for social engagement.

"There's been an enormous revival of interest in hand-based processes among artists, and craft is an umbrella term for thinking through these things," says Jenni Sorkin, a professor at the University of California Santa Barbara who is participating in two panels and co-curated the 2016 survey sculpture by women for the opening of Hauser & Wirth's branch in Los Angeles. Sorkin also described CAA's embrace of craft as an attempt to reach a broader base of art historians, at a time when the conference is seen as less crucial for academic job seekers, who are now more likely to interview over to skype.

"I think this all says we are finally at the point that we can stop talking about craft as underdog and understand that craft is a part of contemporary art and theory, as well as a field that warrants study on its own," says Critical Craft Forum's director Namita Wiggers. She is launching the first Masters programme in the US on craft history and theory at Warren Wilson College outside Asheville, North Carolina, where she teaches. She credits the shift in part to "a generation of younger scholars who emerged in the early 2000s and now have their own students, publications and exhibitions".