One of the few surviving Merzbau by the German Dada artist Kurt Schwitters has a new home in Norway. The Romsdal Museum in Molde is due to unveil Schwitters’ three-dimensional collage, considered a forerunner of installation, on 9 February. “The hut’s existence has been known little internationally,” the art historian Karin Hellandsjo says.

The Merzbau was transferred from the island of Hjerteoya, just south of the coastal city of Molde, where Schwitters gradually built it inside a former stable in the 1930s. The reassembled version will go on permanent display as part of the Romsdal’s €15m expansion.

Conservation on the installation, which had fallen into disrepair, began in 2010. “It was a very complicated process,” Hellandsjo says. “Only one photograph from Schwitters’s time exists, depicting a corner of the barn.” The staff tried to remain as faithful as possible to Schwitters’s vision, but had to remove some of his original plaster, which contained asbestos. 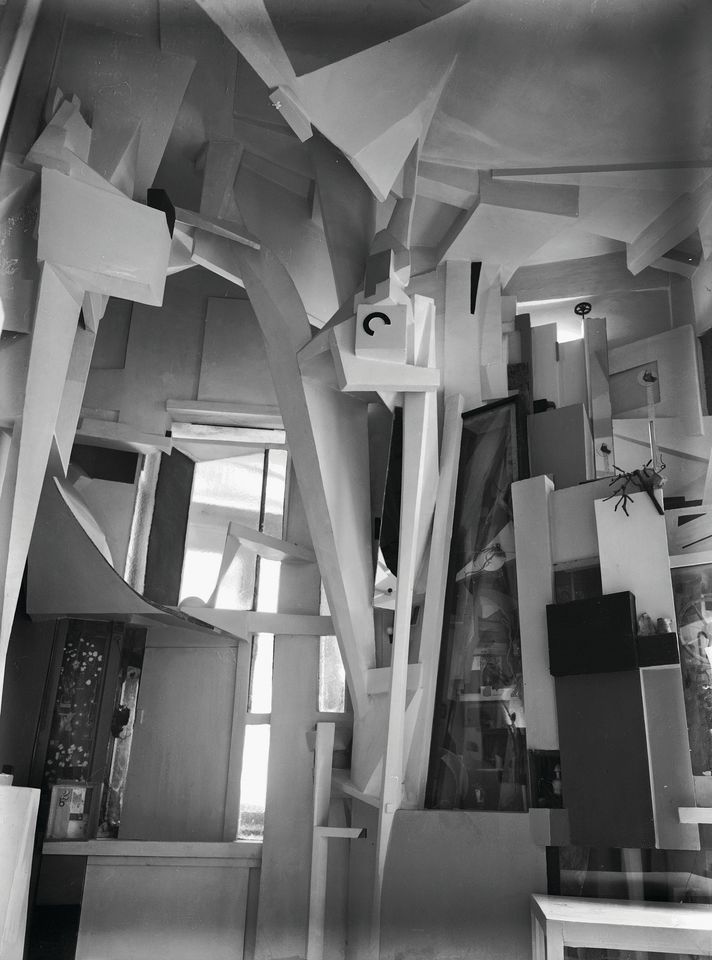 The artist built two Merzbau in Norway, where he lived between 1937 and 1940 to escape the Nazis. The other installation, constructed outside Oslo, was destroyed in a fire in the 1950s.

The Oslo-based foundation Sparebankstiftelsen funded the Merzbau’s move. Oda Wildhagen Gjessing, a curator at the foundation, says: “In Norway, his radical collages were not understood at the time. We want to make him more visible.”

Sparebankstiftelsen has spent €5m assembling a comprehensive collection of Schwitters’s work and plans to help fund an international symposium dedicated to the artist in Norway this summer.