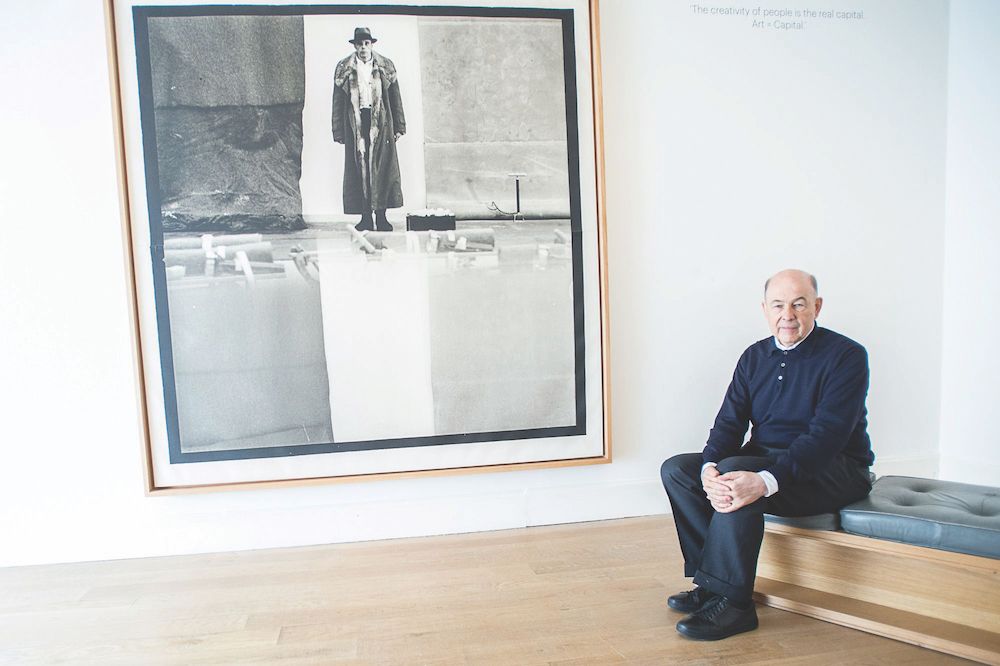 Tate is returning 241 works to the retired dealer Anthony d’Offay because of concerns over accusations relating to sexual harassment. In 2018 several women who had once worked with D’Offay accused him of inappropriate behaviour dating back to 1997. D’Offay has strongly denied the allegations.

Last month the Tate and D’Offay issued a joint statement saying they had “agreed to end their relationship”. This involves “the return of works on loan to Tate from Anthony d’Offay and Anthony d’Offay Limited and the removal of public signage [relating to D’Offay] at Tate”. 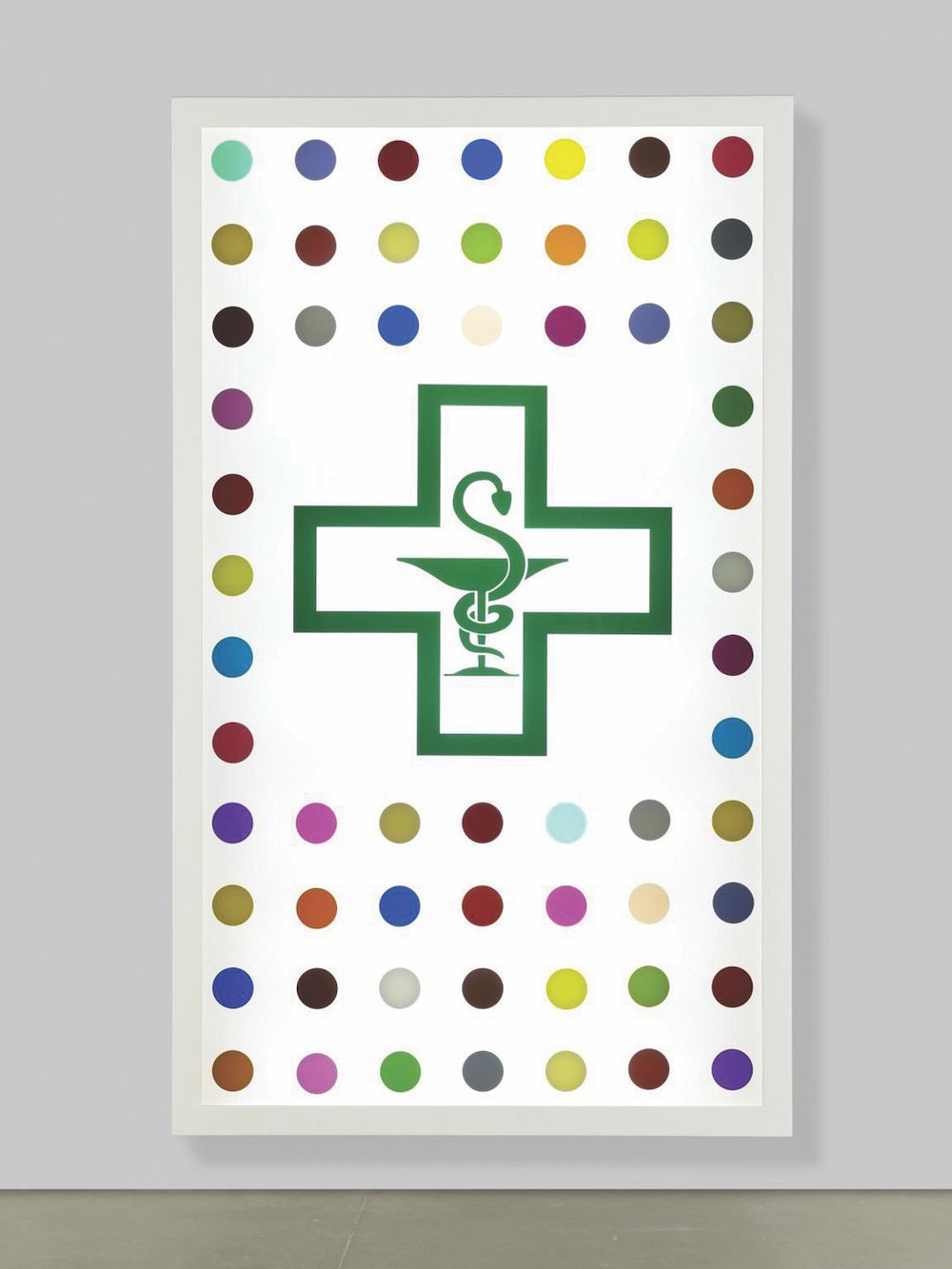 Damien Hirst’s The Pharmacist’s Creed (1997-98) is one of 241 works lent by Anthony d’Offay that will be leaving the Tate. Pieces by August Sander, Joseph Beuys, Andy Warhol, Louise Bourgeois and Robert Mapplethorpe will also be returned © Damien Hirst and Science Ltd. All rights reserved; DACS 2020; Photo: Prudence Cuming Associates Ltd

Although the Tate would not comment further, The Art Newspaper can report that the gallery currently has 241 works on loan from D’Offay. Of these, the vast majority are photographs by the German documentary photographer August Sander (1876-1964). The remaining 58 items include important works by Joseph Beuys, Louise Bourgeois, Richard Long, Robert Mapplethorpe and Andy Warhol.

The Tate and the National Galleries of Scotland (NGS) once had a close relationship with D’Offay, who offered them a huge collection of works in 2008. Although described by the Tate as a “donation”, D’Offay was paid £26.5m for 725 works valued at £125m. These are now jointly owned by the two public galleries and are not affected by the latest announcement.

The recent relationship between D’Offay and the Tate has been complicated. After their close links, relations were initially cut in January 2018 following the allegations of inappropriate behaviour. In April 2019 relations were reinstated, when it seemed that the authorities were taking no formal action against D’Offay, but they were broken off again last month.

The NGS is now taking similar action. Its spokeswoman says that it has “reached a similar agreement with Mr D’Offay and works of art currently on loan to NGS from Mr D’Offay will be returned”. These presently include photographs by Johan Grimonprez.

D’Offay had been a trustee of the Artist Rooms Foundation, which promotes the displays of 42 international artists, but he resigned in April 2018, three months after the first break with the Tate and the NGS. The Foundation says that since 2008 more than 50 million people have visited its 195 displays at Tate, the NGS and 90 regional venues.