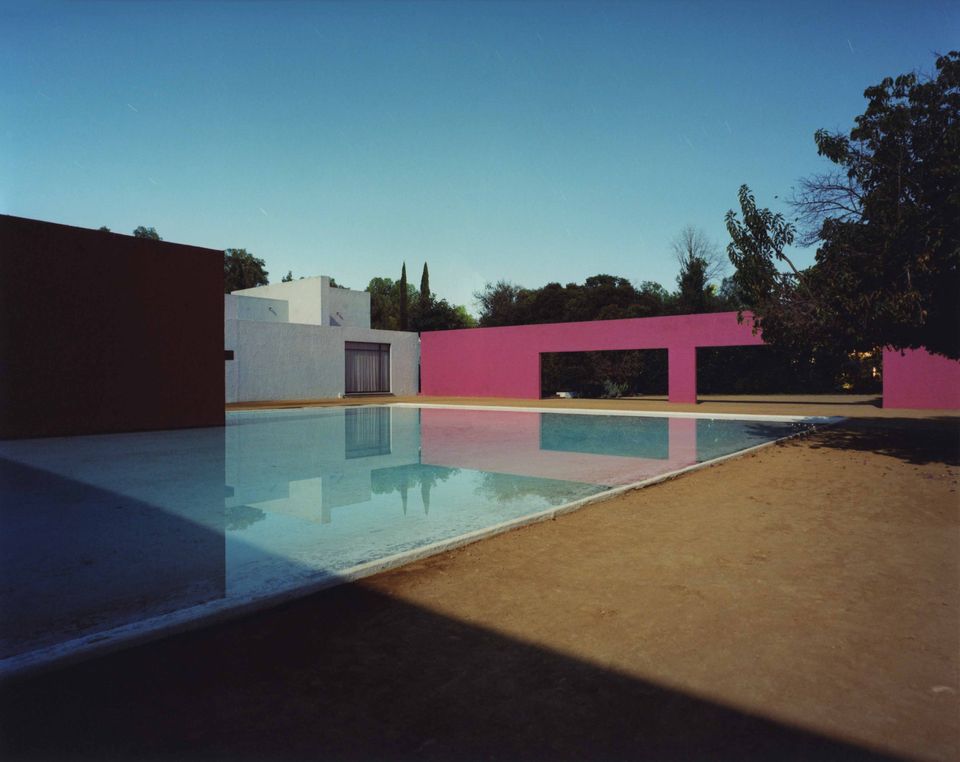 The established Dublin-born artist Sean Scully continues his exhibition world odyssey with a show due to launch at the Cuadra San Cristóbal in Mexico City next year (Sean Scully, San Cristobal; 7 February-24 March). Scully’s show is the first to be held at the modernist venue which is owned by the Egerstrom family.

The building, designed by the influential Mexican architect Luis Barrágan, was erected in 1966 as an equestrian and residential complex. Scully’s paintings on aluminium and copper will be shown in the horse stalls. Recent sculptures in steel and Cor-Ten, such as Boxes of Air (2015), will be installed in the grounds.

In October, Scully announced that he is represented by the London- and Berlin-based gallery Blain Southern, which is backing the Mexican project. He previously worked with Timothy Taylor Gallery in London. (A spokeswoman says that Scully “will be still doing some projects with Tim Taylor”.) Oscar Humphries, the former head of international sales at Timothy Taylor, is curating the exhibition at Cuadra San Cristóbal. Scully’s exhibition schedule is relentless; in January, the Hubei Museum of Art in Wuhan, China, opened the final leg of a career retrospective called Resistance and Persistence. Exhibitions dedicated to Scully are also due to open next year at the Edward Hopper House in New York (Sean Scully, No Words, 9 March-27 May) and at the Hirshhorn Museum and Sculpture Garden in Washington DC (Landlines, 12 September-24 February 2019).

In an interview with The Art Newspaper in 2015, Scully said that his slabs of colour are “like soft packets of wrapped air that I put into place… The way that verbs, nouns and tenses are constructed produces thought. It flows back. Writing and painting spill over, one to the other.”