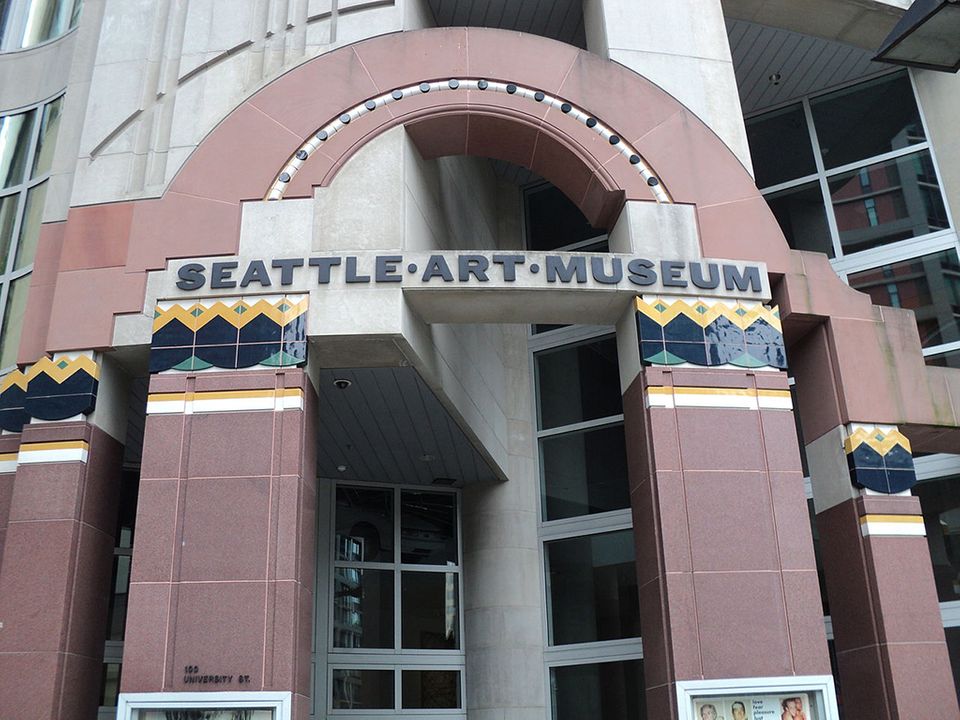 Waylaid by unknown pranksters announcing its dissolution, the Seattle Art Museum (SAM) has rushed to assure the public that it is not going out of business or transferring its assets to art organisations run by people of colour and the indigenous.

A press release sent from an email address that appeared to be the same used by the museum’s communications department went out Monday morning saying that SAM was launching “a groundbreaking initiative to address the systemic and institutional racism that pervades every corner of American life, including cultural institutions such as the Seattle Art Museum”.

It said that the museum’s board of directors had voted to assign a task force to “dissolve the SAM corporation by 2022, transferring all assets and endowments to a trust governed by a coalition of local BIPOC (black, indigenous people of colour) art organisations”.

The release proved to be a hoax, but the fictitious news was quickly reported by the local Puget Sound Business Journal.

“Now is not the time for half measures,” the prank release quotes Amada Cruz, SAM’s director and chief executive, as saying. (In a potential giveaway, her name is incorrectly rendered as Amanda.) It further quoted Stewart Landefeld, chairman of the museum’s board of trustees: “As the region’s leading visual art institution, in this time of national mourning and struggle, our mission of social justice has never felt more urgent. Periodically, it’s a good idea to ask, ‘What would this community be like if we didn’t exist?’”

The ruse is one of the more novel efforts to question museums about how inclusive they have sought to be amid nationwide protests for racial justice and equity following the killing of George Floyd.

The Puget Sound Business Journal later issued a correction acknowledging that it had been hoodwinked. Apparently the news organisation had overlooked a section of the press release admitting: “This is a work of speculative fiction. Facts and quotations are invented.”

The release continues: "SAM is not the originator of colonial white supremacism. In fact, it perceives itself as working to mitigate these harms and many of SAM’s employees engage in this work with integrity. Nonetheless SAM, as an institution, has underlying structures that naturalise and reproduce colonialism, racism, anti-blackness, gender-policing and socioeconomic disparities. We do not need more representations of diversity, equity, and inclusion from institutions that hoard wealth and resources –we need transformative actions."

No one has come forward to claim credit for the release.

In a statement issued on Facebook, the museum seems to be trying to respond in good humour. “The fictitious press release was a well-done piece of satire, and SAM appreciates their spirit of calling for change,” the institution says. “SAM is dedicated to creating structural change within its institution—please rest assured that this beloved institution will remain.”