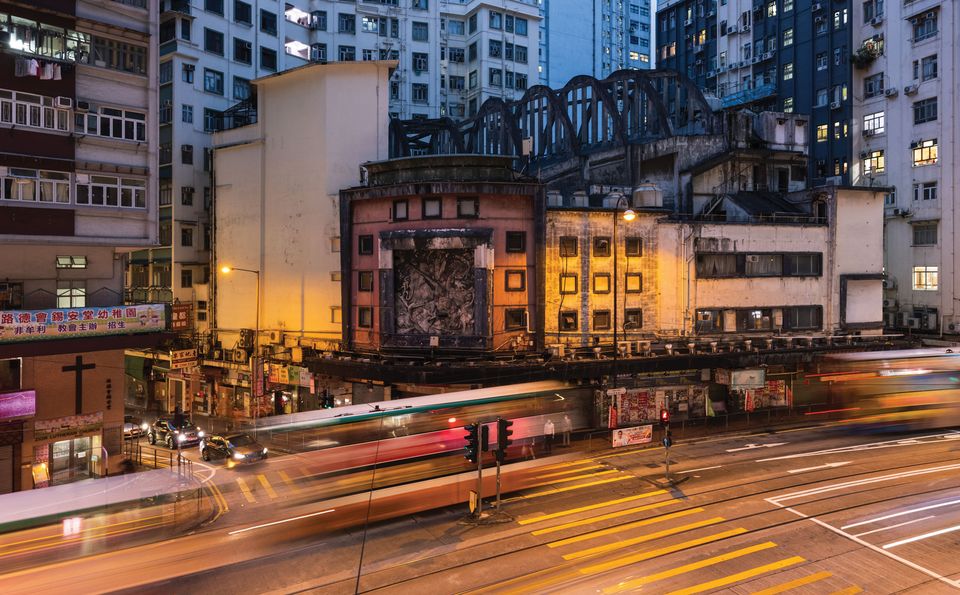 The dilapidated Hong Kong State Theatre, which operated as a cinema and live performance venue from 1952 to 1997, will be restored as an arts hub over the next five years Photo: New World Development

While visitors posed for Instagram photos at an immersive exhibition tracing the history of Hong Kong’s State Theatre last month, a team of heritage conservation specialists were diligently working behind the scenes on a mission to preserve and revitalise the now defunct 1952 cinema building. They are laying the groundwork for a meticulous process that promises to restore this cultural landmark to its former glory by 2026.

Turning the State Theatre back into a thriving arts hub is the vision of the billionaire property tycoon Adrian Cheng, one of Asia’s most prominent art collectors and the chief executive of New World Development, which is overseeing the project. Cheng is best known for introducing contemporary art to broad audiences across China through his K11 “art malls” initiative that began in Hong Kong in 2009. Now he is adding heritage conservation to his expansive portfolio with what is one of the biggest privately-run projects of its kind in the region.

“I still remember being in awe when I first saw the State Theatre,” Cheng tells The Art Newspaper. “The State Theatre has been an entertainment landmark since 1952. More importantly, it is a precious piece of history that has touched so many lives.”

Opened by the impresario Harry Oscar Odell, the cinema and live performance venue in the North Point district of Hong Kong Island became a Grade I listed building in 2017. It witnessed the rise of a vibrant local film industry that was once dubbed the “Hollywood of the Far East”. The State Theatre closed in 1997 and then became a snooker hall until early 2020. 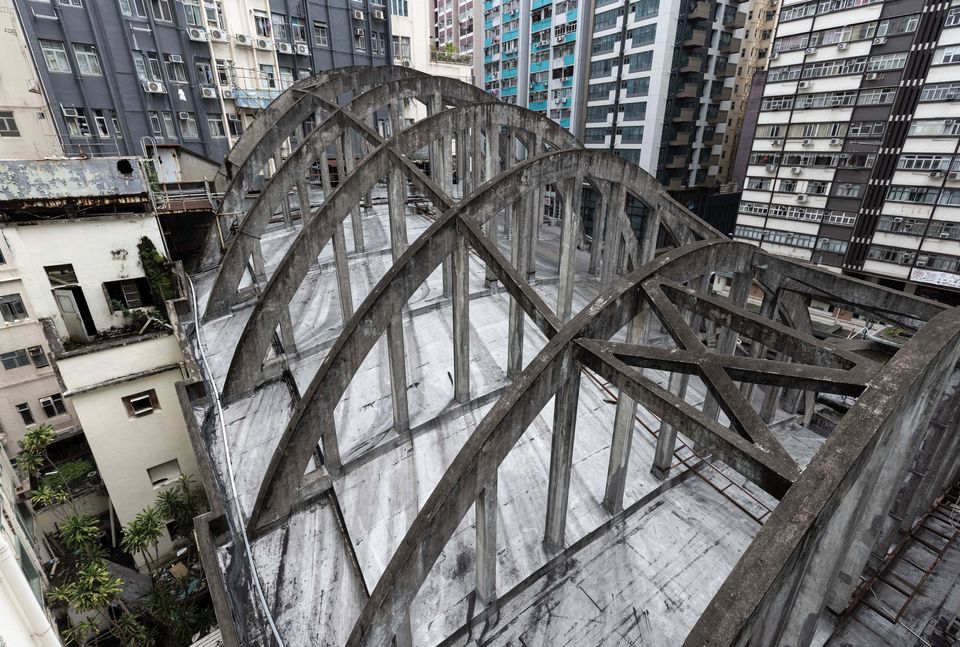 A prime example of post-war Hong Kong Modern architecture, the building is notable for its dramatic concrete truss on the roof Photo: New World Development

The building designed by architects S.F. Lew and George W. Grey is notable for its parabolic exoskeleton truss on the roof, and is recognised as a prime example of post-war Hong Kong Modern architecture. Its curved facade also features a relief mural by the late Chinese artist Mei Yutian.

New World Development’s five-year conservation project, announced last October, is part of its wider redevelopment plan for the site surrounding the State Theatre. The adjacent residential blocks will be demolished and redeveloped while the dilapidated cinema will be refurbished as a multi-purpose cultural venue.

The building’s condition, however, poses a number of challenges. It suffered a huge blaze in 1995 and the conversion of the cinema auditorium into a snooker hall means the conservation team—led by the UK firms WilkinsonEyre and Purcell and the Hong Kong-based AGC Design—will need to carefully examine the building’s hidden layers.

“The greatest challenge of this project is the unknown. We won’t know the ‘health state’ of the building until we recover the structure that was previously buried or covered,” says Winnie Yeung, New World Development’s head of heritage management. 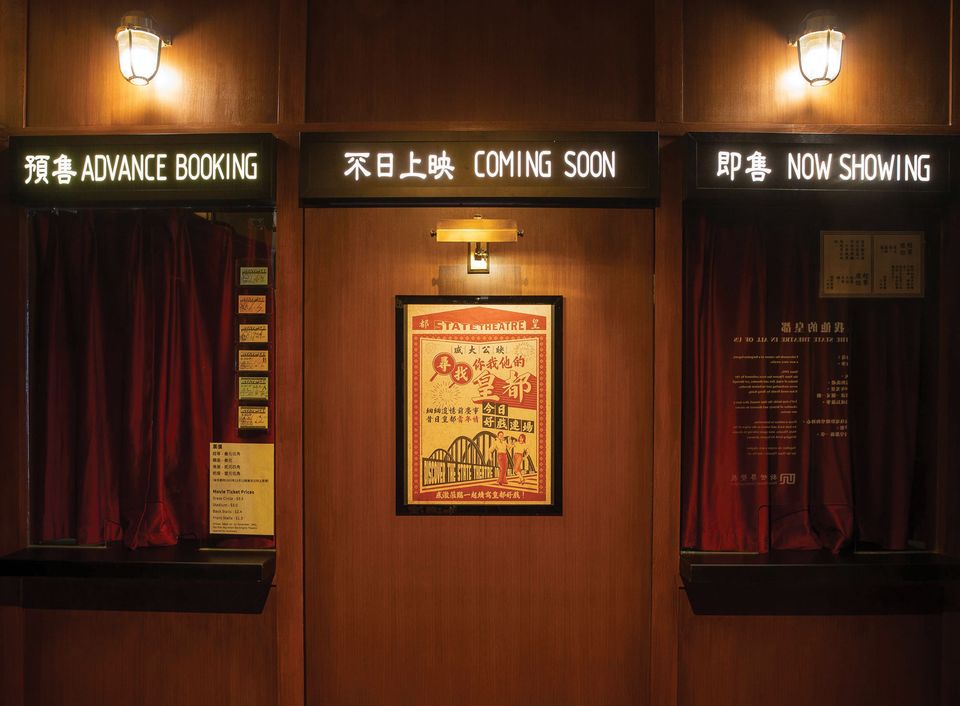 A recent exhibition at the State Theatre, including this replica of the old cinema ticket office, allowed visitors to catch a final glimpse inside before the extensive conservation process Photo: New World Development

The team will conduct a material study of the building following the closure on 16 May of the exhibition, Discover the State Theatre in All of Us, staged by Cheng’s non-profit organisation Culture for Tomorrow. With various sets and props inspired by the cinema’s history, the show allowed visitors to catch a final glimpse of the theatre before the extensive conservation process.

The project also aims to document the theatre’s past by building a collection of artefacts, historical records and personal memories. Oral history interviews have already been conducted with former cinema employees now in their 80s and 90s, Yeung says. The team will also study the theatre’s local significance to the North Point district, she adds.

The revived State Theatre is expected to open in 2026, not as a nostalgic replica but as an arts complex fit for the future. “We will not only have to conserve the theatre building, but also to convey the stories and histories behind the building to transform the site into living heritage... a cultural oasis for our next generations,” Cheng says.