UPDATE. Four days after its sudden appearance, the Romanian monolith has vanished, according to the local newspaper Ziar Piatra Neamt. Officials are unaware of its current whereabouts. 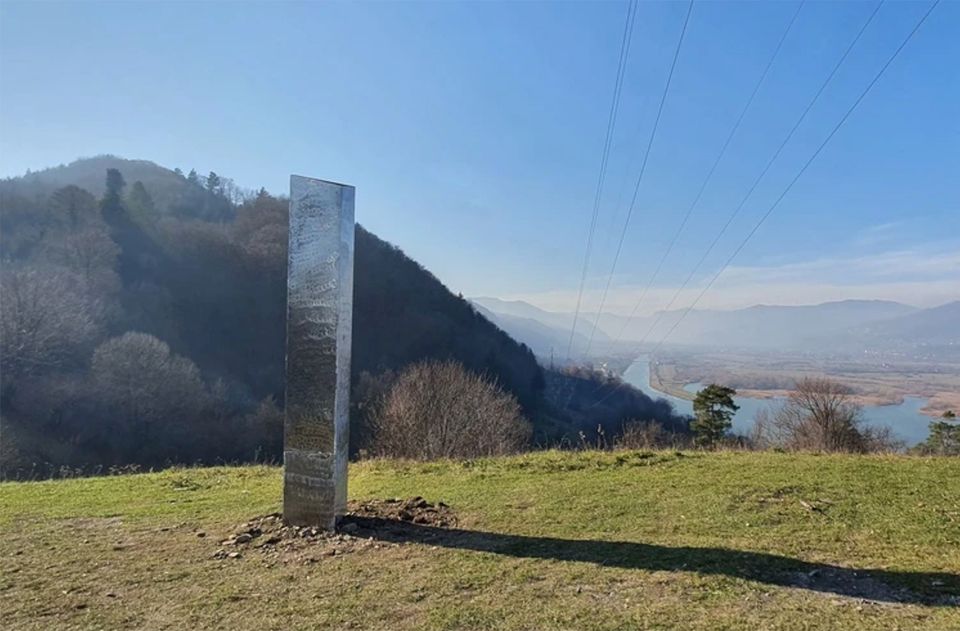 The Romanian monolith is located on a mountainside, near an ancient fortress Twitter

It seems that Christmas has come early for extraterrestrial conspiracists worldwide after another metal monolith—bearing striking resemblance to one that appeared and then subsequently vanished from the Utah desert—has been found on a mountainside in Romania.

The 13-ft structure is located on a protected archaeological site just a few metres from an ancient fortress near the city of Piatra Neamt in Romania’s north-eastern Neamt County. It appears to be covered in looping graffiti.

The discovery of the Romanian monolith was first reported via social media on 26 November—less than 24 hours before officials reported the Utah monolith to have disappeared. 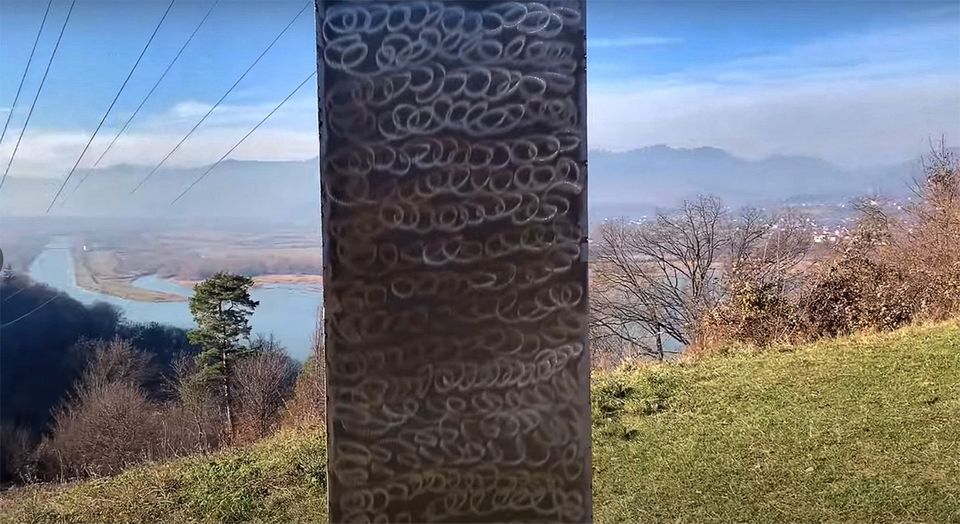 The Romanian monolith appears to be covered in looping graffiti Twitter

“It is on private property, but we still don’t know who the monolith’s owner is yet," Neamt Heritage official Rocsana Josanu told EuroWeekly. "It is in a protected area on an archaeological site. Before installing something there, they needed permission from our institution, one that must then be approved by the Ministry of Culture.”

Josanu confirmed that her team is investigating the matter.

Speculation still surrounds the origins and current whereabouts of the Utah monolith, which has drawn comparisons to both the monoliths of Stanley Kubrick’s sci-fi classic 2001: A Space Odyssey and the work of 20th-century artist John McCracken. Differing reports have emerged from David Zwirner gallery, which represents McCracken, that both reject and confirm claims attributing the monolith to the artist.

Internet sleuths have gathered evidence via Google Maps drone footage that suggests the Utah monolith was previously installed in the remote Canyonlands National Park sometime between 2015 and 2016. 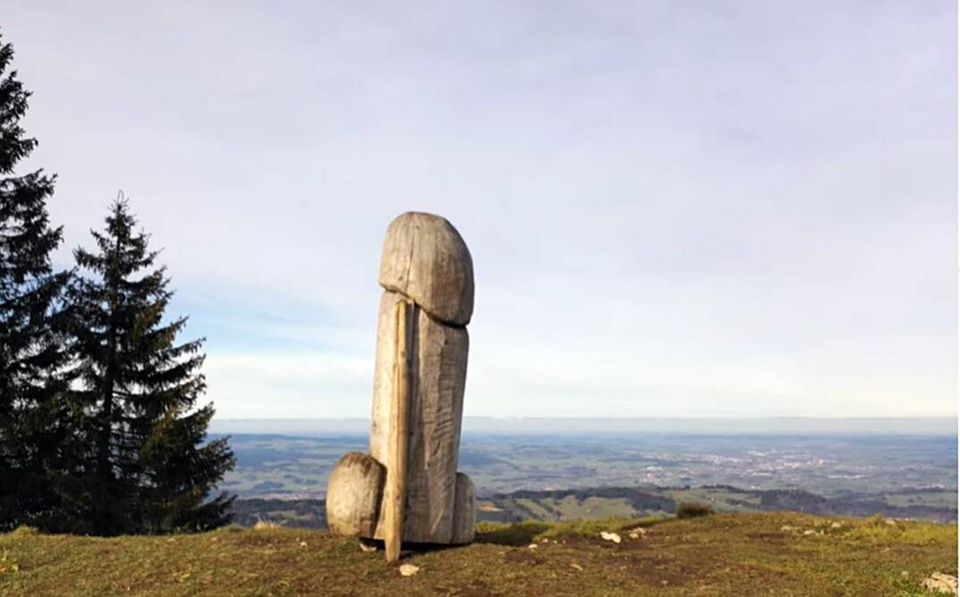 Meanwhile, in other strange mountainside monument occurrences, a 2m-high wooden penis sculpture in the Bavarian town of Rettenberg, Germany has disappeared, prompting police to open an investigation.

Like both metal monoliths, officials are unaware who created the structure, which was erected several years ago, according to Monopol. The sculpture was sawn off at its base, leaving only a pile of sawdust, the local newspaper Allgaeuer Zeitung reports. Ouch.