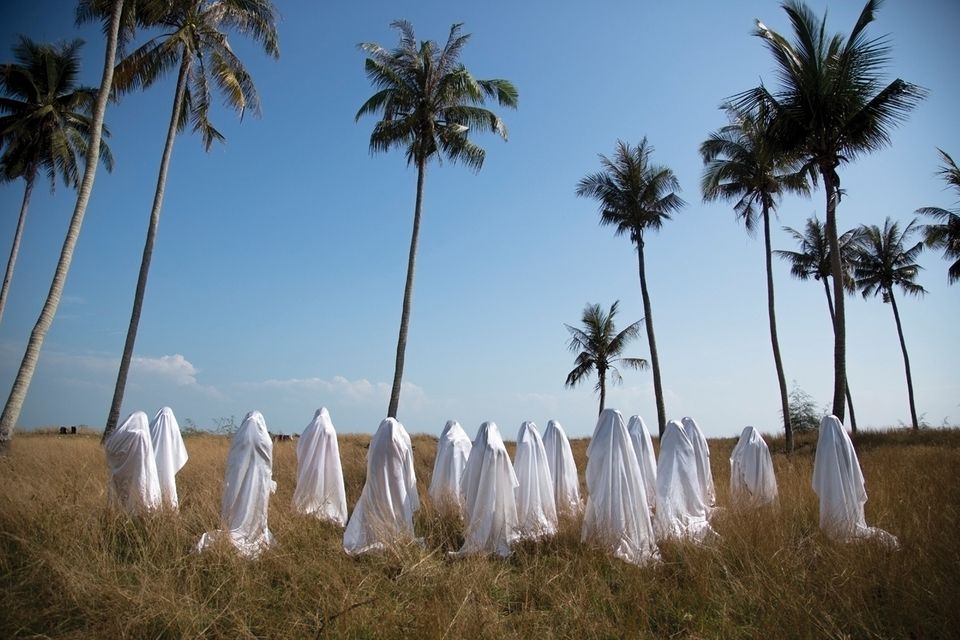 An exhibition currently on display at Hong Kong’s Para Site is expected to be the largest show of contemporary art ever held in Myanmar (formerly Burma) when it travels to the secretive country this summer.

The show—A Beast, a God and a Line (until 20 May), which first opened at the Dhaka Art Summit in Bangladesh in February—is due to open in the southern city of Yangon, Myanmar’s former capital, on 6 June.

The exhibition, overseen by the Yangon-based arts organisation TS1, is due to take place at Pyinsa Rasa Art Space at the Secretariat building in downtown Yangon, once the centre of British administration in colonial Burma. A spokeswoman for TS1 says that the show will “challenge preconceived notions about the region and encourage necessary cultural dialogue between the national art scene and international artists”.

Asked if censorship could be an issue in the former totalitarian state, she says: “Censorship as a government mechanism is officially over in Myanmar—and has been since 2013—but approval is pending from city government authorities.” After decades of military rule, a democratically elected government took power in March 2016 under President Htin Kyaw, but the state still controls the main broadcasters.

The exhibition, a display of work by Southeast Asian artists, turns the globe on its head by placing Bengal at the core of the world map, touching on issues such as migration, the rising tide of populism and indigenous identity. A Beast, a God and a Line includes Bloody Marys, Song of the South Seas (2018), a video by Ming Wong that shows the Singaporean artist impersonating characters from the musical South Pacific, and collages of 19th-century maps and bank notes by the Madagascan artist Malala Andrialavidrazana.