The forthcoming show, developed with the help of art historian Lowery Stokes Sims, aims to highlight a “multiplicity of curatorial voices in major institutions” 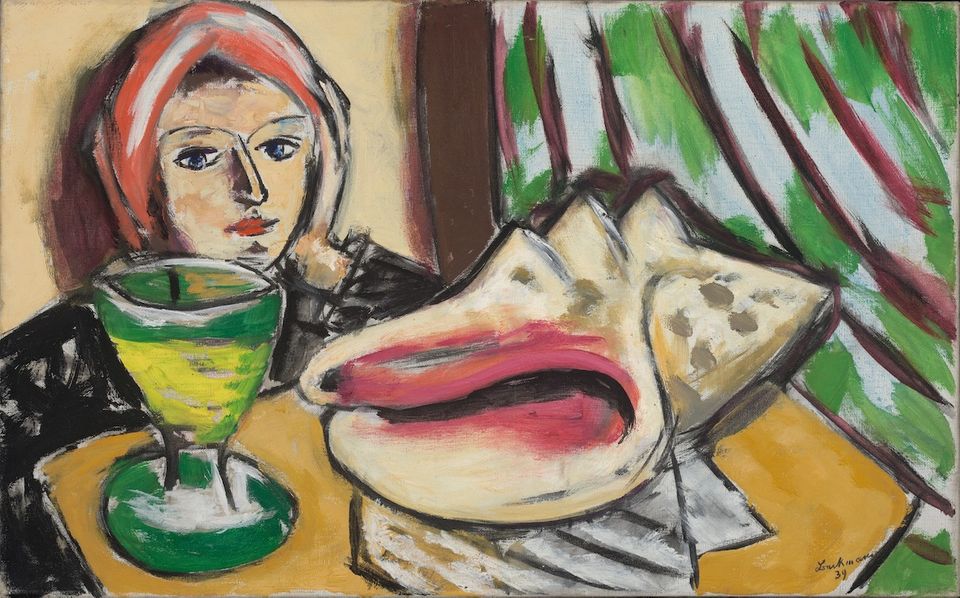 Museum security officers, the people who probably spend the most time looking at art, will soon be organising an exhibition at the Baltimore Museum of Art (BMA) as guest curators. The show Guarding the Art, due to open in March 2022, will bring together a selection of works that resonate with each of the 17 participating officers, and offer “different perspectives from within the museum hierarchy”, says the curator and art historian Lowery Stokes Sims, who helped develop the project.

“The security officers are guarding the art, interacting with the public and seeing reactions from visitors that most museum staff don’t have access to from our offices,” Stokes Sims says. “I was struck and moved by the extraordinarily personal, cogent arguments that each officer made for their selection, which was so different from the intellectual and filtered approach that a trained curator would take.” 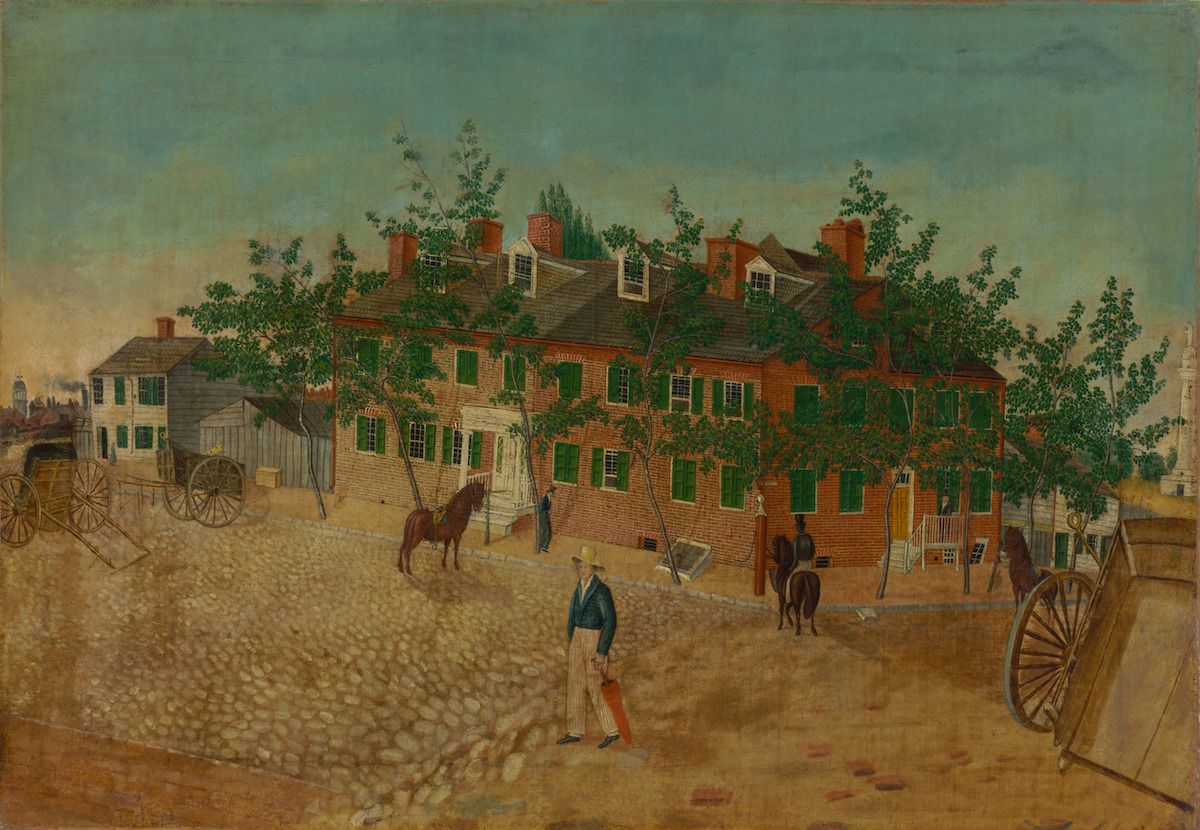 For example, officer Ricardo Castro chose a series of Pre-Columbian sculptures “as a means to inject some of my Puerto Rican-America culture in the exhibition”, while Dereck Mangus selected a painting by a local self-taught painter called Thomas Ruckle titled House of Frederick Crey (1830-35) that partly depicts the Washington Monument in Mount Vernon. “The painting was hung salon-style in the American Wing and stuck out among all these other disparate images,” Mangus says. “It’s a glimpse into an old Baltimore by a Baltimore-centric artist that most people have never heard about before, and it shows the neighbourhood I live in.”

Kellen Johnson, who has a background in classical singing and performance, chose Max Beckmann’s Still Life with Large Shell (1939). “It’s a portrait of his second wife, Matilda, who was a violinist and gave up her career to support Beckmann and his painting aspirations,” Johnson says. “His first wife was also an opera singer, and I felt that this painting reflected my own trajectory as an operatic singer.” 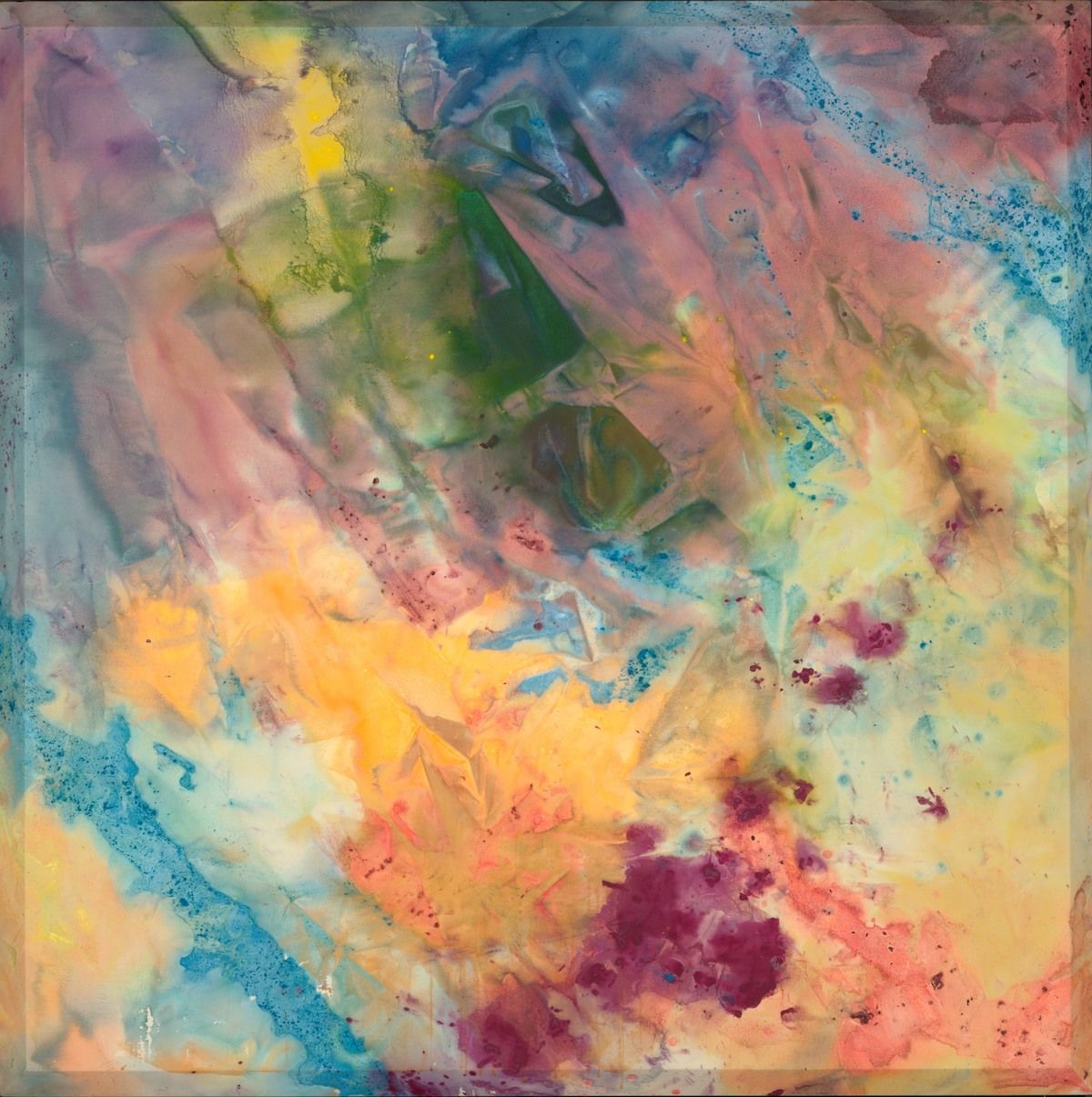 “I’ve been impressed by the diligence, devotion and investment they have into this project,” Stokes Sims says. “It will be interesting for the public to see that there can be a multiplicity of curatorial voices in major institutions.”