Security stepped up after terrorist attacks 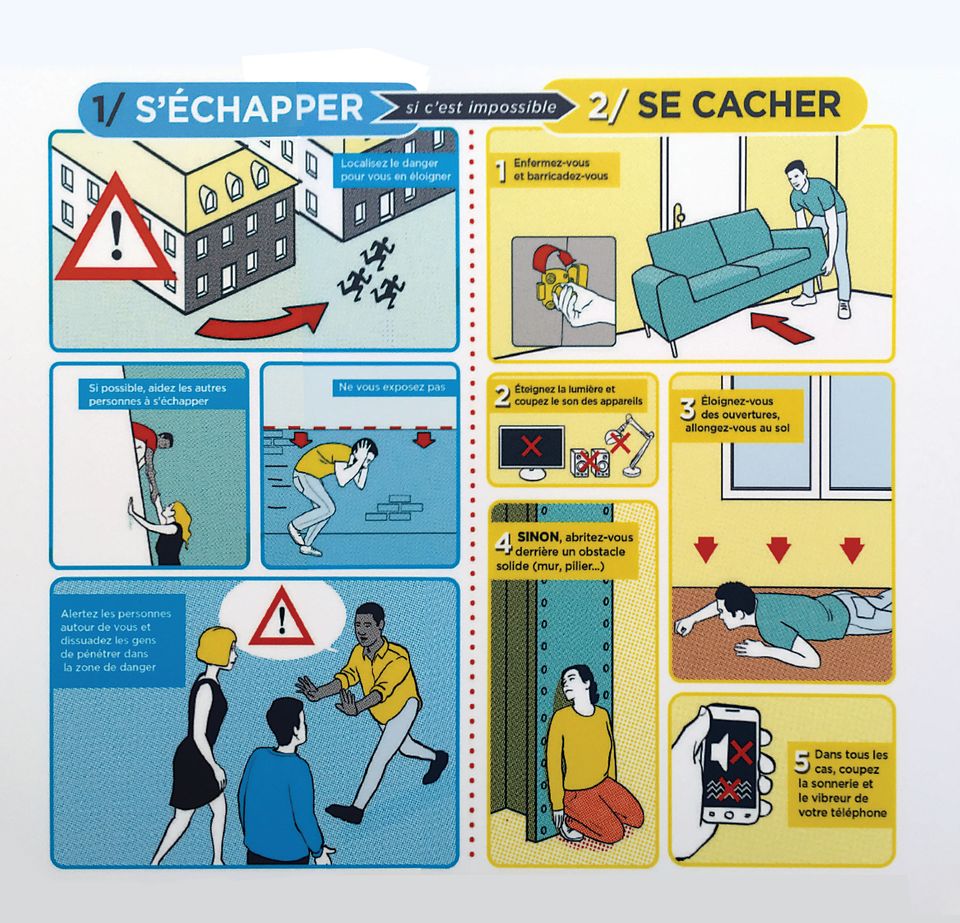 Sign of the times: the notice on the front door of the Musée D'Orsay in Paris

European museums are ramping up security after the terrorist attacks in Brussels on 22 March. Italy’s ministry of culture, which historically has not had a blanket security policy, launched a three-year, €300m plan to protect sites such as Rome’s Colosseum, Pompeii and the Uffizi gallery in Florence.

Antonella Recchia, the secretary general of the culture ministry, told the Italian newspaper Corriere della Sera that the ministry had identified 20 sites most at risk. Italian prefectures (local authorities) will collaborate with museum officials on the establishment of emergency-response “task forces” as part of the new strategy.

Meanwhile, in Paris, another sign of the times: the Musée d’Orsay posted a notice on its front door explaining what visitors should do in the event of a terrorist attack.