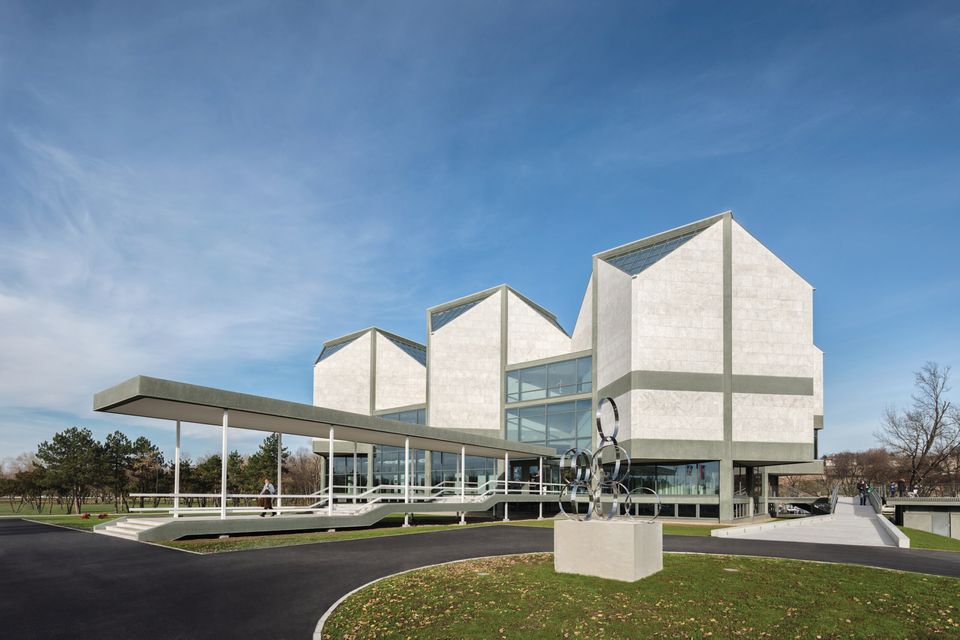 Museum-goers are used to institutions closing for a year or three in pursuit of ambitious modernisations, but the fate of Serbia’s top two museums takes some beating. The National Museum, which is due to reopen in Belgrade on 28 June, last welcomed visitors in 2003. The city’s Museum of Contemporary Art, which reopened last October, had been closed since 2007.

This dual hiatus was described by the artist and critic Vladimir Bogdanovic in 2012 as “a cultural genocide against the Serbs”. In 2015, the Serbian government erected a digital clock on the façade of the National Museum, ticking down the seconds until its planned reopening the following year. The deadline came and went; so did the clock.

Zoran Eric, the chief curator of the Museum of Contemporary Art, says the “lack of political will to deal with culture or cultural institutions” was finally broken by Ivan Tasovac, the former head of the Belgrade Philharmonic, who “persuaded the political establishment that the reconstruction of the two museums was a priority” during his stint as culture minister from 2013 to 2016.

Founded in 1844, the National Museum has occupied a neo-Renaissance former bank on Belgrade’s central square, Trg Republike, since 1952. Its RSD824m ($8.2m) refurbishment has increased the exhibition space to 5,000 sq. m by covering the courtyard and converting the basement into galleries.

The works will allow the museum to show more of its 400,000-strong collection, which ranges from prehistoric times to the 20th century. It is rich in antiquities from the Stobi and Trebenista archaeological sites in Macedonia (former Yugoslavia), numismatics and Medieval art, including icons, frescos and the illuminated 12th-century Miroslav Gospel.

The fine art department holds 16,000 paintings, drawings and prints, plus 900 sculptures. Its chief strength is Modern art, especially French, with works by Corot, the Impressionists, Gauguin and Matisse, as well as Van Gogh, Kandinsky and Picasso. Many of these were acquired by the Oxford-

educated Prince Paul, the Regent of Yugoslavia from 1934 to 1941. More than 500 pieces come from the collection of Erich Slomovic, a close associate of the legendary French art dealer Ambroise Vollard. Bernard Berenson and Joseph Duveen also donated works to the museum.

When the distinctive post-war building of the Museum of Contemporary Art reopened after a RSD680m ($6.8m) revamp last October, admission was free for the first ten days. Nearly 50,000 visitors poured in, with queues extending for more than 300 yards across its newly landscaped park. The museum could have made a small fortune by selling drinks but it has no café and little incentive to open one, since most of its income goes to the state.

Paying visitor numbers have since dropped to around 170 a day (a standard adult ticket costs RSD300, around $3). “Considering the overall interest of the Serbian public in contemporary art, the current figures are very good—and much higher than before we closed,” Eric says. “Our role is to educate the public.”

The new Sequences display charts Serbian and Yugoslav art from the early 20th century to the present. A modular design allows sections to be changed or removed depending on the size of temporary exhibitions. A retrospective for the Serbian conceptualist Ilija Soskic is due to open this October. The Serbian government, meanwhile, is expecting 500,000 visitors to come to the mega-exhibition on Belgrade native Marina Abramovic, planned for September 2019.

“The reopening of the museum is a boost for the city’s contemporary art scene,” says the local art dealer Ksenija Samardzija, although she acknowledges that the market has some way to catch up. “Serbia still has very few art collectors.”