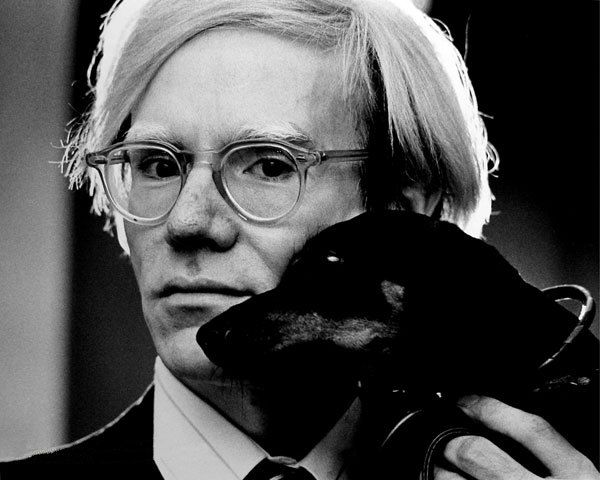 One of Serbia’s leading political parties has denounced a decision to build a monument to Andy Warhol in the capital of Belgrade, describing Pop art as a “fad”. Other places that have honoured the US artist with statues include New York, which is home to Rob Pruitt’s silver sculpture, and Miková in Slovakia, where Warhol’s family has its roots.

Uros Jankovic, the vice president of the Democratic Party of Serbia (DSS), issued a statement on 19 December calling on Belgrade city officials to recognise the achievements of other, more deserving, local and international artists, according to the Serbian news service B92.

The city should “consider the possibility of the Serbian capital paying its debt of gratitude […] to Johann Wolfgang Goethe, Sava Sumanovic, Mica Popovic, and others”, Jankovic said, noting that that the decision to pay tribute to Warhol represented “an inferiority complex in relation to the West”.

Jankovic’s scathing statement continued: “Even abroad, Andy Warhol and Pop art are not recognised as great art but as a fad, and testifying to this is the fact there are only two monuments to Warhol, while this would make Belgrade only the third city in the world to recognise him in this way.” Jankovic and the City of Belgrade could not be reached for comment.