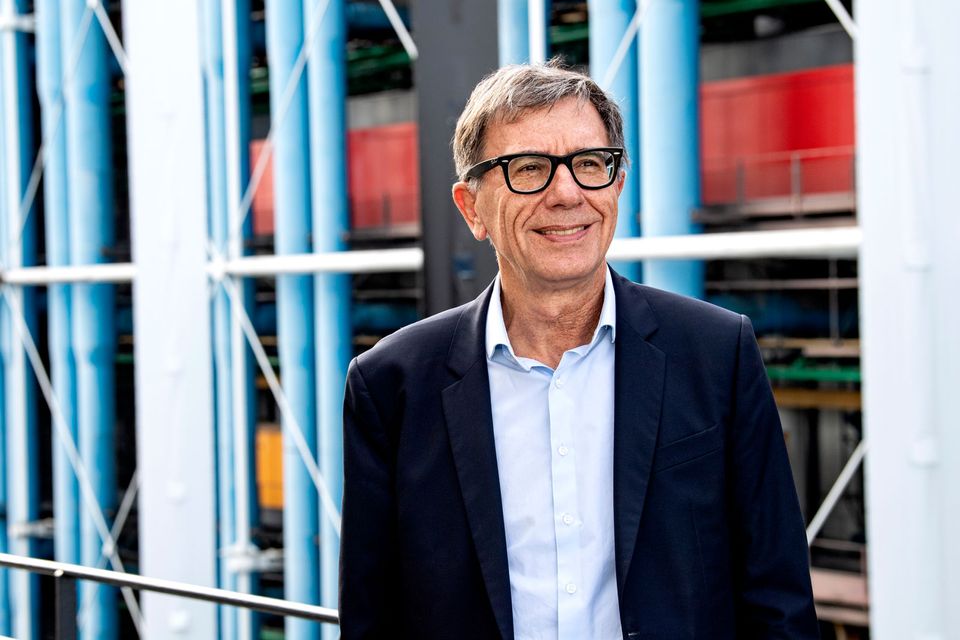 Serge Lasvignes will continue as president of the Centre Pompidou in Paris after the French culture ministry renewed his contract for another term (the contract period is unconfirmed). Lasvignes, a former high ranking civil servant, was first appointed in 2015.

In a statement, the French culture minister Franck Riester highlighted the Centre Pompidou’s ongoing campaign to expand abroad, a strategy developed by Lasvignes’ predecessor Alain Seban. Lasvignes was “on the point of signing” an agreement to launch a satellite branch in South Korea when the coronavirus lockdown was enforced globally.

The gallery’s international network of satellites encompasses museums in Malaga and Shanghai. The Centre Pompidou x West Bund Museum in Shanghai re-opened on 20 March after closing its doors during the coronavirus lockdown. “In keeping with this strategy, the Kanal-Center Pompidou project should make it possible to create another location for the Centre abroad, in this case in Brussels [due to open 2022],” says the statement from the culture ministry.

Lasvignes is also pressing ahead with ambitious plans to create a fabrique de l’art (art factory) in Massy in the Ile-de-France area. The new venue “will be both a centre of excellence for the conservation and restoration of the works in the collection, and a new cultural and creative venue deeply rooted in its territory”, according to a museum statement. The 22,000 sq. m space is due to open in 2025. Under Lasvignes, the centre also launched an initiative called L’Ecole Pro, connecting business leaders with art world figures.

UPDATE: Details about the duration of Lasvignes's new contract were updated.

UPDATE (6 April): A Centre Pompidou spokesman says: "Lasvignes' mandate renewal will run for three years, with the need for a measure to be taken over the course of this mandate to allow him to complete it despite the age limit [the retirement age is 67 for presidents of public institutions in France]."