The Most Popular Art Exhibition Ever! broke records, officials insist 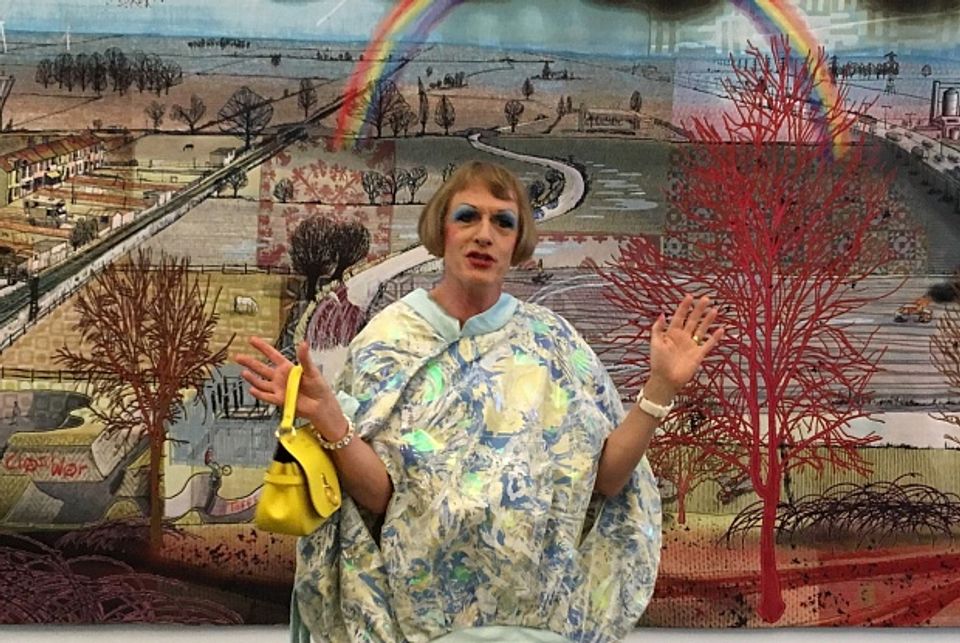 Grayson Perry’s exhibition at the Serpentine Galleries in London is the “busiest show” ever held at the Kensington Gardens venue according to gallery officials. The show drew 202,198 visitors across a 14-week run, averaging 2,416 visitors daily. The show, which launched in June on the day of the UK General Election and closed 10 September, had the ironic title of The Most Popular Art Exhibition Ever!

An exhibition of works by the US artist Alex Katz, held last summer at the Serpentine Galleries, featured in our 2016 attendance figures survey. The show attracted 217,646 people (daily average of 2,485).

“Alex Katz had higher attendance across the whole summer, but Quick Light also ran for a full week more than The Most Popular Art Exhibition Ever! By daily visitors, Grayson was the busiest show we’ve had—and this for an exhibition with a limited capacity of 150 to 160 people in the gallery at any one time due to the fragile nature of Grayson’s work,” says a Serpentine spokeswoman.

Two works in the first room presented differing perspectives on how the success of an exhibition is measured. The first is Puff Piece (2016), where several prominent art critics gave the artist (fictional) rave reviews. The second piece, Visitor Figures (2016), was “inspired by The Art Newspaper’s visitor figures report”, said the exhibition’s curator, Rebecca Lewin, earlier this year. The work is a comment on “art institutions needing to prove they are successful just by quantitative measures”, Lewin added.

The Most Popular Art Exhibition Ever! travels to the Arnolfini in Bristol later this month (27 September-24 December).