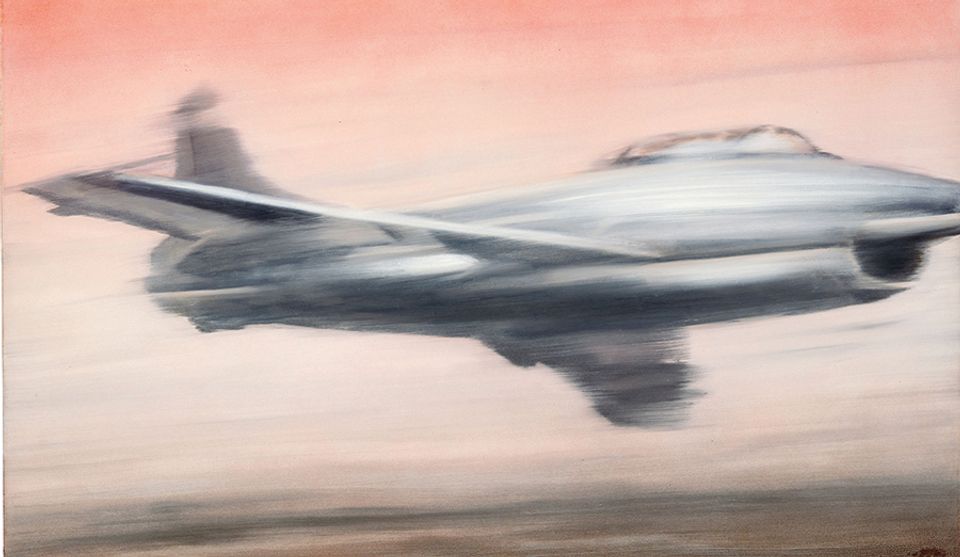 The lawsuits concerning a defaulting Chinese buyer, Phillips, Gagosian Gallery and a $12.1m Bacon painting have been settled confidentially, after The Art Newspaper addressed the case in January. The complex saga started in June 2015 when the Beijing-based businessman Zhang Chang bought Francis Bacon’s Study for Head of Isabel Rawsthorne and George Dyer (1967) at Christie’s on 30 June 2015 for £12.1m.

According to a subsequent lawsuit, Zhang was to pay for the purchase over time, using funds loaned by another Chinese person, the Xiamen-based Lin San. When Zhang did not pay the outstanding loans in January 2017, Lin loaned him more money on condition that he [Lin] was given ownership of the Bacon. The Bacon was consigned to Gagosian Gallery (which was not subject to any litigation), so as to recoup the amount Zhang owed to Lin.

However, Zhang had also bought Gerhard Richter’s Düsenjäger (1963) at Phillips New York in November 2016 for $24m, having guaranteed it for that sum. When he did not pay, Phillips took him to court to obtain the Bacon to put towards the payment it had already made to the Richter seller, thought to be the collector Paul Allen. Lin then brought an action to affirm that he was the rightful owner of the Bacon, in order to prevent Phillips from claiming it.

In February, the various parties settled. Lin renounced his claim on the Bacon and Phillips issued the following statement: “Phillips, Zhang Chang, and Lin San have reached a joint settlement agreement, and all claims between them (to date), and the resulting litigations, have been dismissed. As part of the settlement, Phillips has taken custody of the Bacon work. The remaining terms of settlement are confidential. The consignor of the Richter work was paid out prior to the commencement of any litigation, and Phillips has always maintained custody and ownership of the Richter.”