Under the agreement, the Morgan Art Foundation will continue to promote the Pop artist's work in museums and on the market 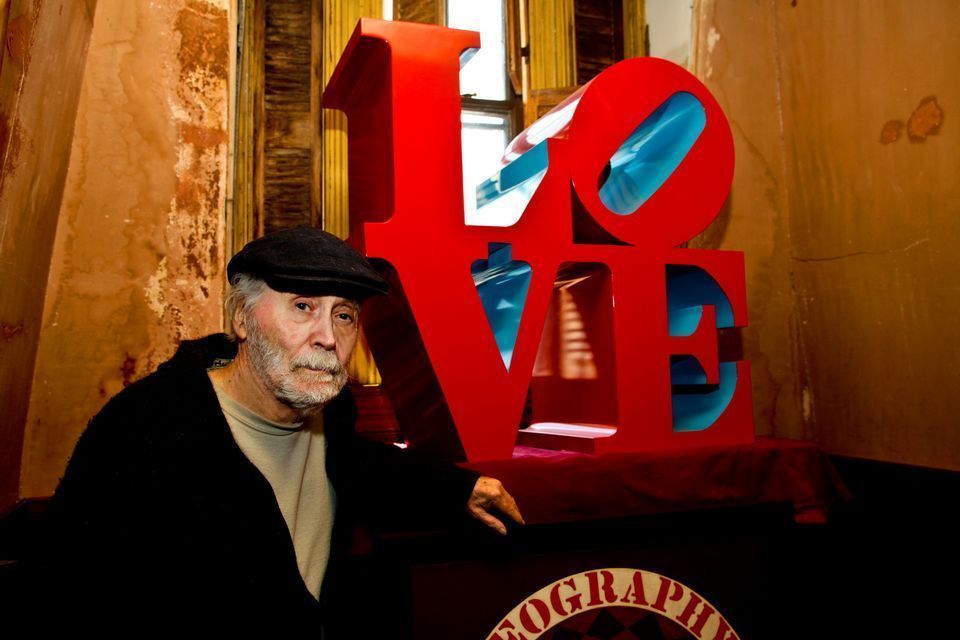 The artist Robert Indiana with one of his best-known images in Vinalhaven, Maine © Joel Greenberg

Ending a large part of the ongoing legal battle over the legacy of the artist Robert Indiana, who died in 2018, a settlement has been reached between the artist’s estate, the Morgan Art Foundation, which fabricated and sold Indiana’s work for decades, and the artist’s caretaker. The terms of the agreement have not been released, but the deal clears the way for a planned museum to be constructed in the artist’s former home on the island of Vinalhaven, in Maine and for his work to be promoted in museums and on the market.

“We’ve done a lot of good stuff, but it’s overshadowed by the litigation,” said Larry Sterrs, the chairman of the Star of Hope Foundation, which is organising plans for the new museum, according to AP.

Just days before Indiana’s death in 2018, the Morgan Art Foundation, Indiana’s representative since the 1990s and the owner of the artist’s famous LOVE trademark, filed a lawsuit in New York against the artist’s long-time assistant, Jamie Thomas, and an art publisher, Michael McKenzie. The Morgan says the pair exploited Indiana towards the end of his life, producing dubious works in his name and isolating him from friends. While the settlement ends the foundation’s complaints against Thomas, its suit against McKenzie continues. He told the New York Times that he is also open to a reaching an agreement with the estate and foundation, adding of the current settlement: “I can take this apart”. 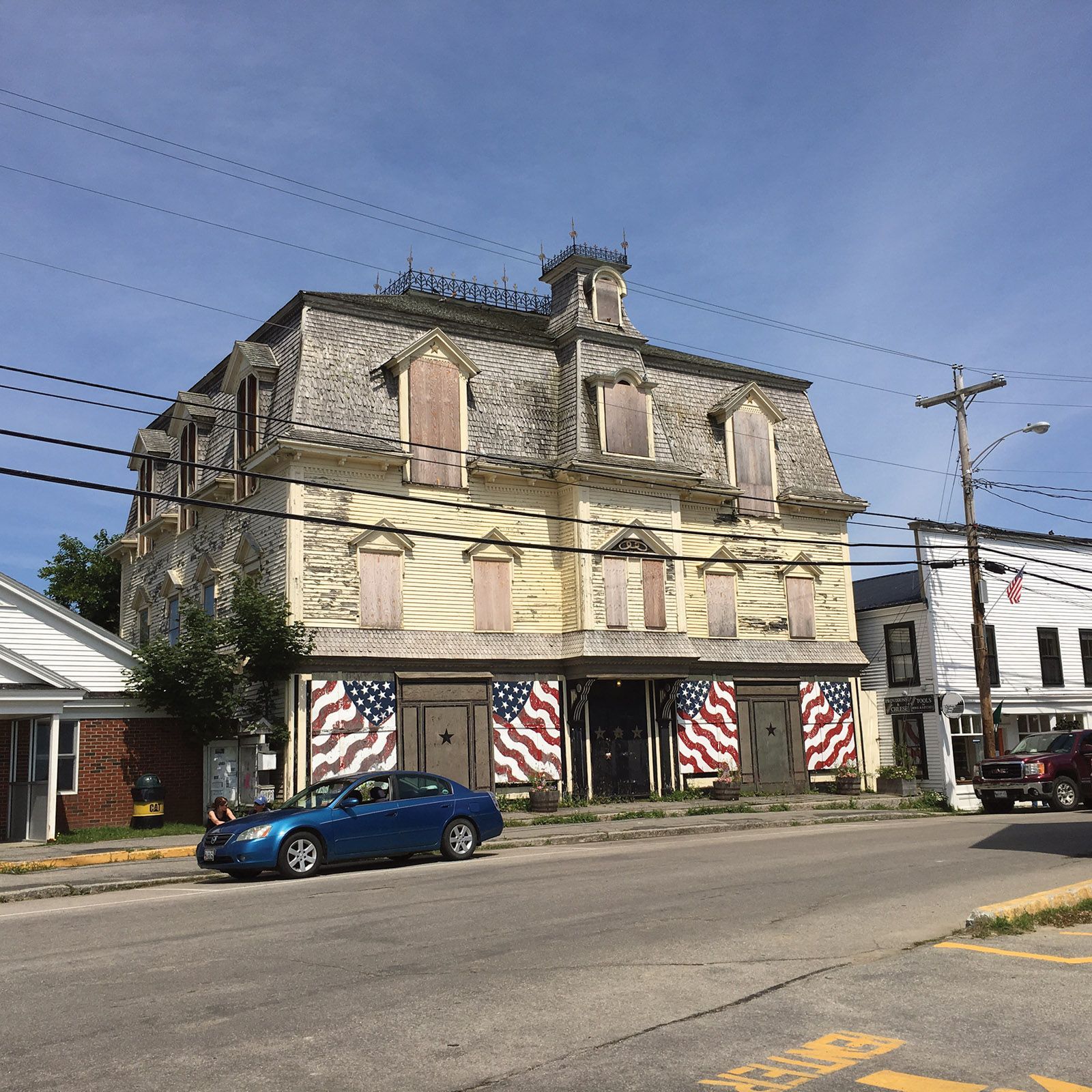 Plans are underway to turn Robert Indiana's former home on the island of Vinalhaven, Maine, into a museum © Ali Barrionuevo, courtesy of Maine Preservation

The settlement also does not clear a case brought by the Maine Attorney General’s Office in Knox County Probate Court against James Brannan, the lawyer for Indiana’s estate, accusing him of overcharging the estate by as much as $3.7m in legal fees. Brannon has defended the steep cost, saying that the fees reached that level due to the complexity of the litigation.

“The future is bright for the market and legacy of Robert Indiana, and the estate is pleased to have helped create this success,” Brannan said in a statement.