The art dealer has been involved in a number of lawsuits, which allege he defaulted on purchases of art 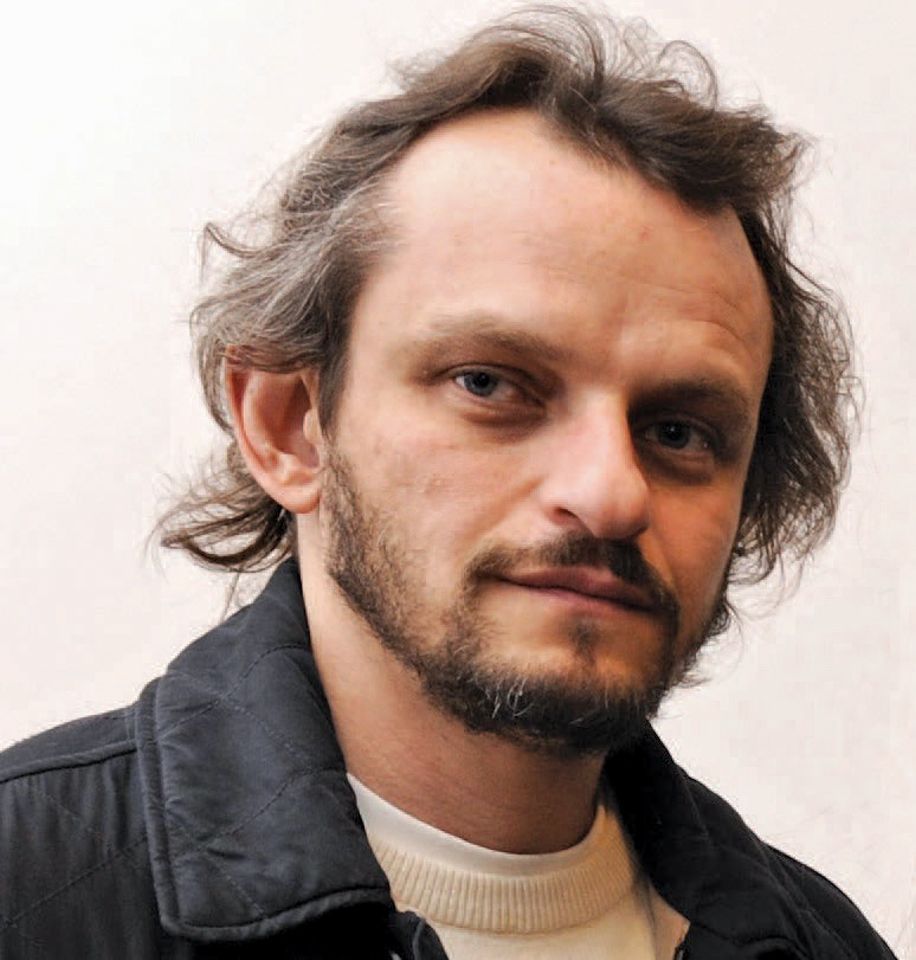 The art dealer Anatole Shagalov and his company Nature Morte (no connection to the Delhi gallery of that name) have issued a summons against New York’s Paul Kasmin Gallery, claiming $8.5m damages for what the filing claims is “[Kasmin’s] defamation of Plaintiffs, negligence, and rescission of contract”. It relates, the document continues, “to [Kasmin] having published materials in 2017 falsely alleging an ownership interest in a work of art owned entirely by [Shagalov], and improperly and without legal justification recording a UCC lien on that same artwork”. At the time of writing, only the summons has been filed, not the full complaint.

Asked for more details, Shagalov’s lawyer Neil Saltzman says: “The lawsuit will allege that when Paul Kasmin Gallery falsely claimed to own an interest in Shagalov's painting, it knowingly defamed Shagalov, it negatively impacted the value of the painting itself by baselessly casting doubt on its title, and it interfered with Shagalov's contractual relations with a key lender who declared him to be in default on the basis of Kasmin's false declaration, leading to the Artemus and Sotheby's litigations.”

The “key lender” is art loan company Artemus, and the summons relates to an ongoing dispute between Shagalov and Artemus, which bought a portfolio of works, allegedly worth $15m, from Shagalov in a buy-and-leaseback arrangement. Artemus claims that when Shagalov sold it one of those works—Frank Stella’s La Scienza della Fiacca 3.5x (1984)—he did not fully own the mixed media piece. It contends the work was partly owned by Kasmin and that an invoice was falsified to disguise this. Paul Kasmin Gallery says it “cannot provide comment on pending legal matters”.

Shagalov has been involved in a number of lawsuits, which allege he defaulted on purchases of art, notably with Sotheby’s and Phillips. Those cases continue.