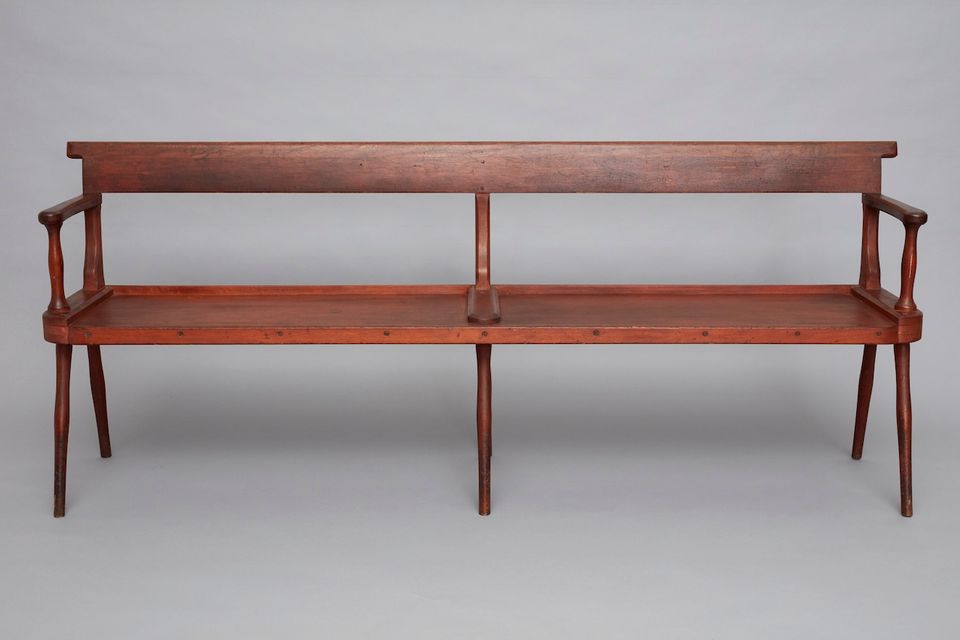 A Shaker bench The Shaker Museum

The Shaker Museum in Chatham, New York, devoted to the culture of the mostly extinct religious sect, has launched a $15m effort to create a 30,000 sq. ft building for its collection, which spans more than 18,000 objects and archival materials.

“Usually when you introduce the topic of Shakers to people, they know two things: that they were celibate and that they made chairs,” Lacy Schutz, the director of the museum, says of the utopian communal society that settled in the US in the 18th century and became known for their ecstatic worship. But the Shakers were renowned for their minimalist design philosophy, Schutz notes, and their objects “are recognised for their innovation, ingenuity and simplicity, telling a wonderful story of their ideals and the highest and best values of America”.

Although today only three members of the sect are still living, “their very culture resonates especially strongly in these times,” Schutz points out. Early on, the Shakers embraced both gender and racial equality and African Americans played a prominent role in their community.

The museum, which manages the Shaker Village in Mount Lebanon, New York, a historic site where the largest congregation of Shakers settled from 1787 to 1947, was founded as a non-profit institution in 1950 by John Williams, an investment broker who travelled to active Shaker communities beginning in the 1930s and collected what he viewed as artefacts of a fading culture.

The institution is the steward of 11 Shaker buildings across 91 acres in Mount Lebanon and holds the most comprehensive collection of objects related to the sect. But the pieces, which are stored on its administrative campus, have not been accessible to the public in more than a decade. 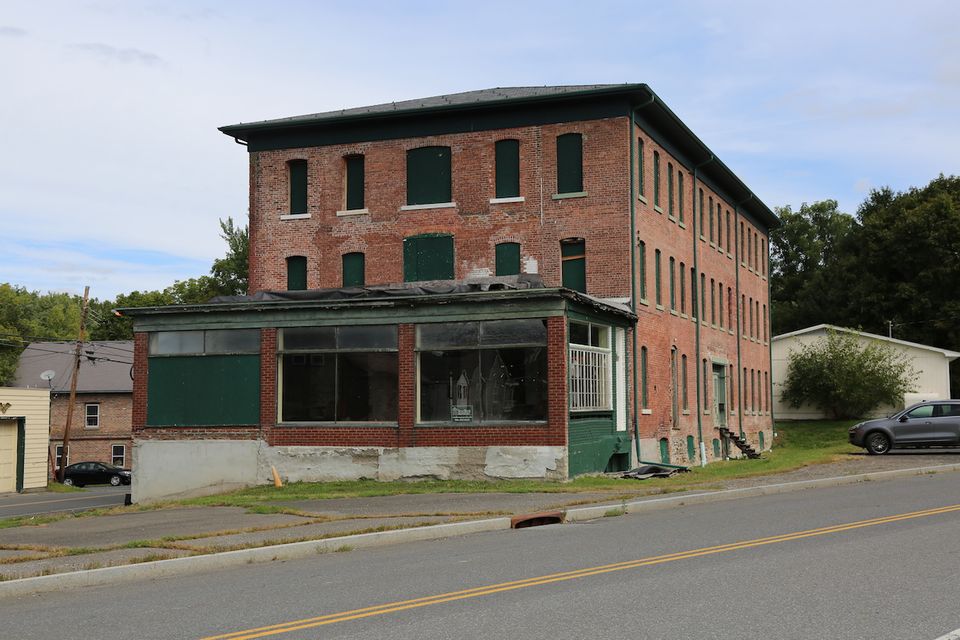 Groundbreaking is expected to begin in 2021, with construction completed in 2023. The project is being spearheaded by the New York-based firm Selldorf Architects, which will reimagine a four-story building in downtown Chatham by creating exhibition and administrative spaces. The project will be carried out in collaboration with Byrd Woltz Landscape Architects, which plans to design an outdoor garden around the facility.

So far the museum has raised $6.3m, mostly from private donations, as well as a $1.69m grant from the Empire State Development and Regional Economic Development Council. Organisers estimate that the new building will annually receive around 30,000 visitors and generate nearly $2m for the region.

Jack Shear, the husband of the late painter Ellsworth Kelly, who now serves as the director of the artist’s foundation, has donated $2m. More than four decades ago, the couple gave their extensive collection of Shaker objects, including Kelly’s personal worktable still stained with coffee mug rings, to the institution. “When you start understanding the Shakers and what they were involved in, it’s a unique utopian society,” says Shear who has photographed a large number of their buildings and artefacts.