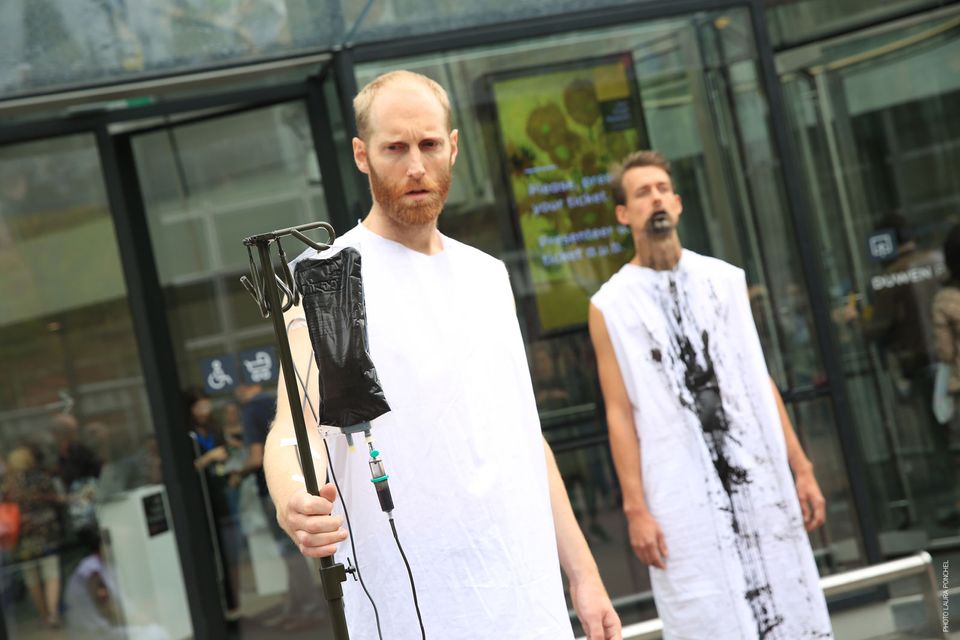 Two of the major Dutch museums have just ended their collaboration with Shell, at a time of mounting protests over sponsorship by fossil fuel companies. Amsterdam’s Van Gogh Museum and the Mauritshuis in The Hague both terminated arrangements with the country’s largest oil and gas firm this summer.

A Mauritshuis spokesman says that it had a six-year partnership contract with Shell, which was due to end in July and was not renewed. Surprisingly, however, the latest annual report of the Mauritshuis states that support from Shell Nederland and two other partners is “crucial for the long-term future of the museum”. Shell has also been supporting technical research on paintings by Jan Steen, but this work is almost complete and is due to be published by the end of the year.

A statement by the Van Gogh Museum says that after 18 years of Shell support, their sponsorship ended earlier this month. For the past five years, this has focussed on Van Gogh’s 1888-90 paintings, and while the technical research may have been concluded, publication of the resulting catalogue is still some years off. Axel Rüger, the museum director, has expressed gratitude to Shell for “an extremely rewarding collaboration”.

A Shell Nederland spokeswoman says that its relationship with the two museums was ended by “mutual decisions”.

The links of the Mauritshuis and the Van Gogh Museum with Shell have been attacked by the Fossil Free Culture group, which has mounted protests. Its spokeswoman says it “would like to think that the museums made ethical decisions”.

In the UK, museums receiving sponsorship from BP have also been the subject of protests. Tate’s support from BP was not extended in 2016, although the British Museum and the National Portrait Gallery are continuing their relationship with the company.