The show includes the work of 16 contemporary artists exploring themes such as sexual identity, repression, religion and memory 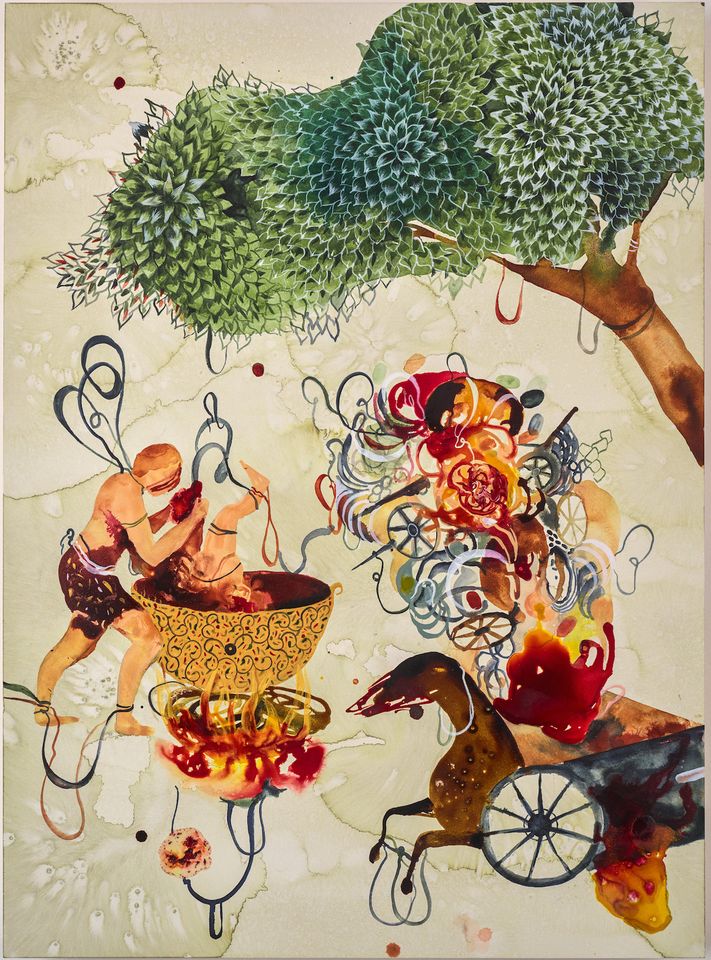 The Iranian photographer and film-maker Shirin Neshat is curating an exhibition in New York this autumn of Iranian women artists in collaboration with the US non-profit Center for Human Rights in Iran (CHRI). The show aims to “enlighten international audiences to the abundance and exceptional talent of women Iranian artists”, and to raise funds for the organisation, which works to protect basic rights and freedoms in Iran and promote cultural tolerance and understanding.

Neshat’s practice, which is often concerned with the duality of her experience living as an Iranian artist in exile in the West, is “intrinsically connected to the politics and contemporary history of Iran—the personal is political, and vice-versa”, she says. She adds that many of the artists participating in the show “have led a nomadic life and so their work merges Eastern and Western imagery and ideologies, and many portray a resolved or unresolved relationship to their native and host countries, while almost all look at sexual identity, repression, religion and memory.”

The show, called A Bridge Between You and Everything: an Exhibition of Iranian Women Artists (7-24 November), will be on view at the High Line Nine galleries in Chelsea and include paintings, drawings, sculptures, photographs and videos. At the preview on 6 November, a private portrait session with Neshat will be auctioned along with the works in the exhibition to benefit the CHRI’s arts, culture and disability rights programme.

“As well as individual focuses, there are strong communal themes in the show,” Neshat says. “These works contribute significantly to the contemporary art world at large, but the lives and artistic visions within each work reflect aspects of Iranian history, which has determined the destiny of Iranian lives, including that of the artists.” 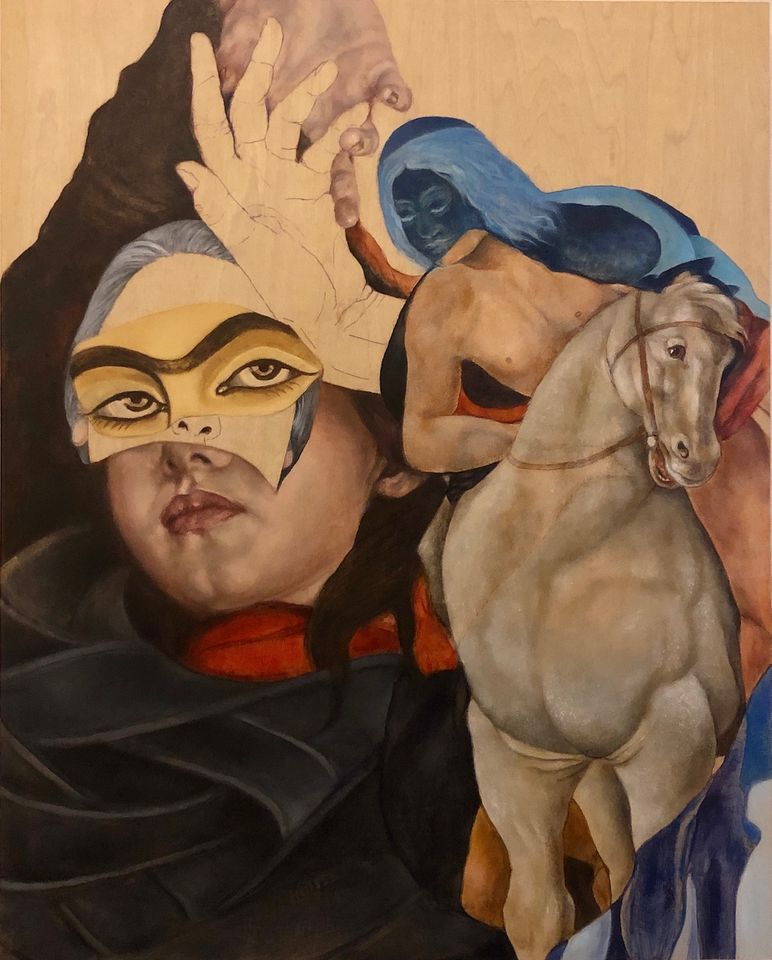 Among the highlights, Neshat says, are Shiva Ahmadi’s vibrant acrylic and watercolour painting Carnage (2018), which “incorporates traditional Middle Eastern artistic practices, imagery and symbols in intricate designs”. And Bahar Sabzevari’s oil on wood self-portrait Leili and Majnoon (2016) “integrates Persian motifs, religious details and characters into her own image, exploring the concept of nostalgia and creating illusions of a lost age of glory”.

Neshat hopes the exhibition “fosters a dialogue and promotes a deeper understanding and tolerance between cultures”. She adds: “While I am critical of the West, women artists in Iran still face censorship, torture and, at times, execution. As Western politics continue to become more and more polarised, it’s important to seize any opportunity we can for society to listen and reflect on the stories of those who have experienced the true effect of political upheaval and civil conflict.”

Neshat's show follows on the heels of a comprehensive retrospective of her own work opening at the Broad museum in Los Angeles. Called I Will Greet The Sun Again (19 October-16 February 2020), the show surveys 25 years of the artist's career, including video works and photographs.